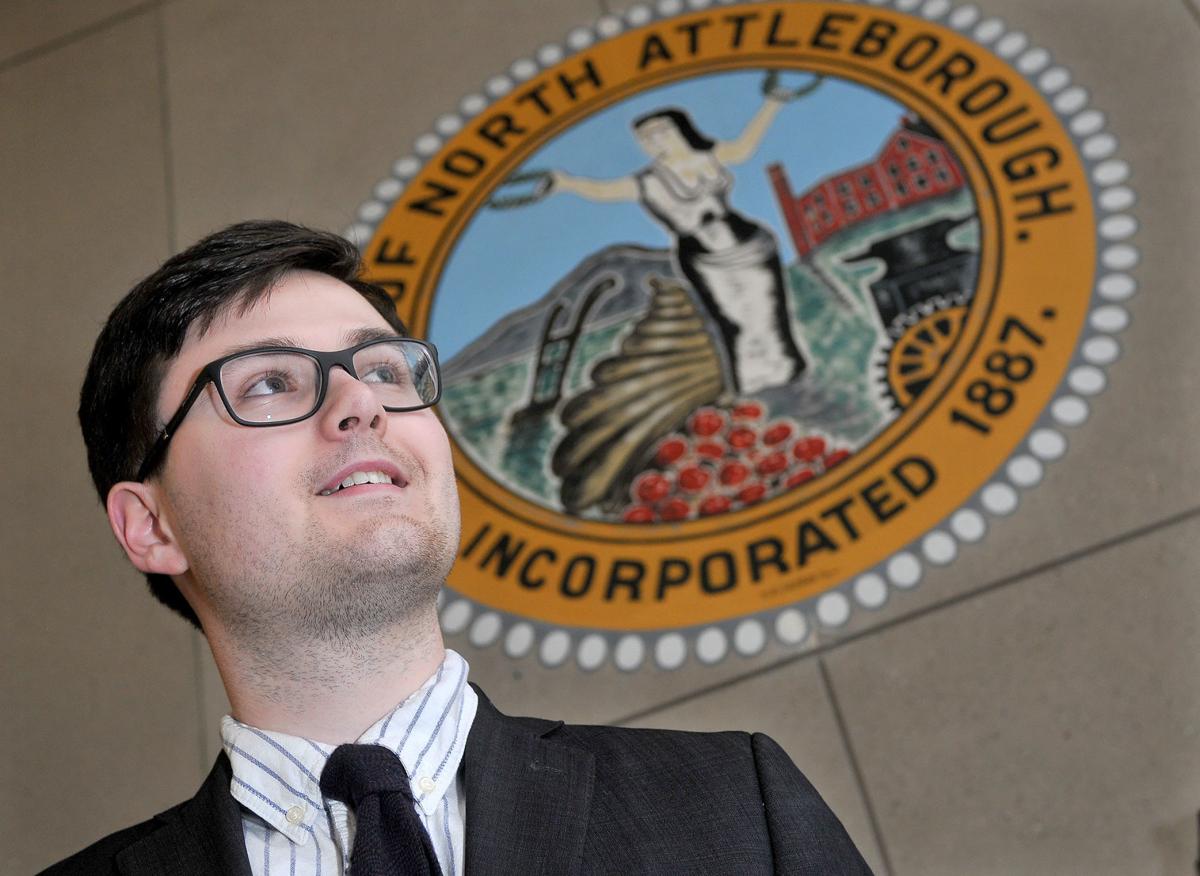 ABOUT HIM: Grew up in North Attleboro and lives there, graduated North Attleboro High School and scheduled to graduate from Providence College in May, majoring in political science and theology.

BEST CAREER ADVICE: Drop impossible from your vocabulary. When I first ran for public office, I was told by many people that it would be impossible to win the election. I think since that time we've achieved a lot of things in town that people previously thought to be impossible.

HARDEST LESSON LEARNED: Being a good idea isn't enough for a law or policy to be passed.

MENTOR(S): I see State Rep. Betty Poirier and former Rep. Kevin Poirier's lifelong dedication and public service to our community as a model of what a true public servant should be. It's about people not politics.

GIVING BACK:  I'm very passionate about civics education and empowering young people. I am a chapter director for Generation Citizen and through that I've taught civics in classrooms in public schools in Providence and Central Falls. I am also involved with the Knights of Columbus and enjoy helping on projects like the Keep North Attleboro Beautiful clean-up in early May.

WHAT TALENT DO YOU WISH YOU HAD MOST THAT YOU DON'T HAVE NOW? Being in two places at once -- there's never enough time to do all the things that need to be done!

WHAT AWARDS/RECOGNITIONS HAVE YOU RECEIVED IN YOUR CAREER?  Being elected and re-elected to the Board of the Selectmen by the citizens of North Attleboro. It's been the honor of a lifetime to serve.