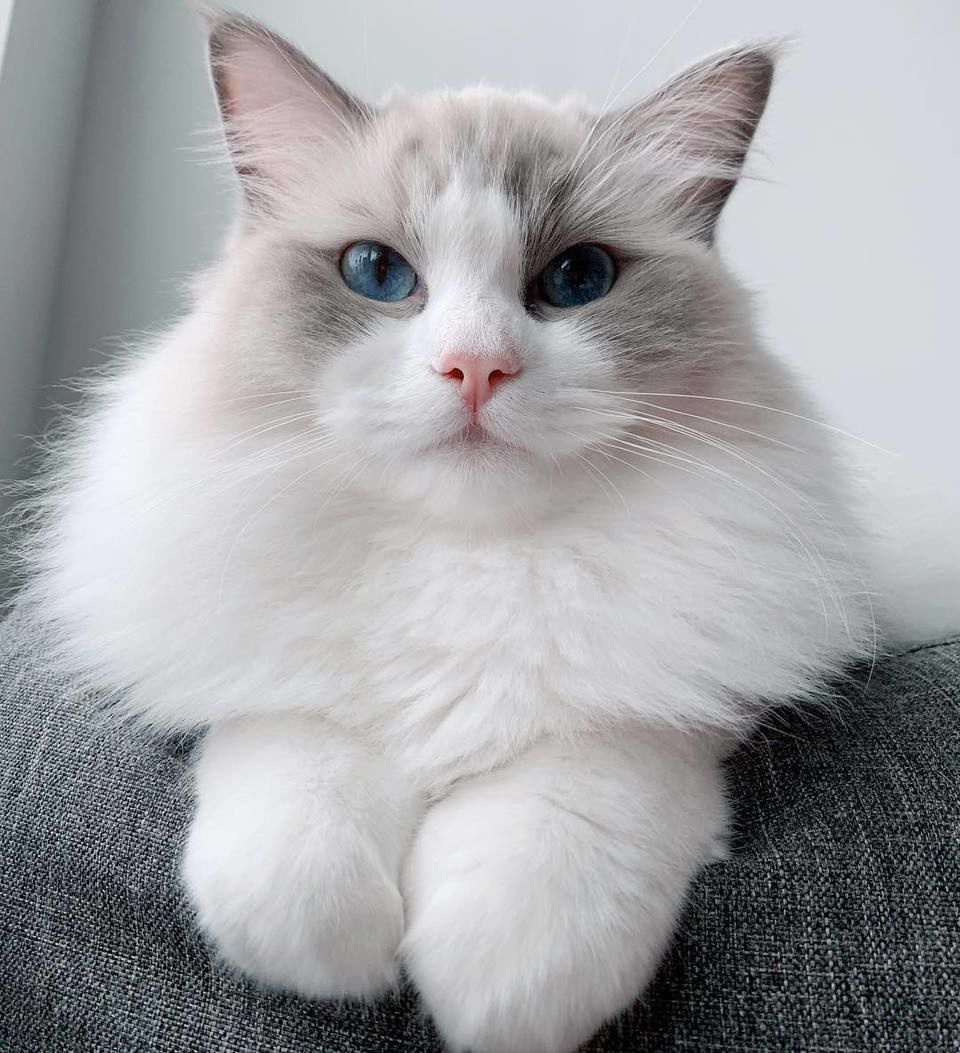 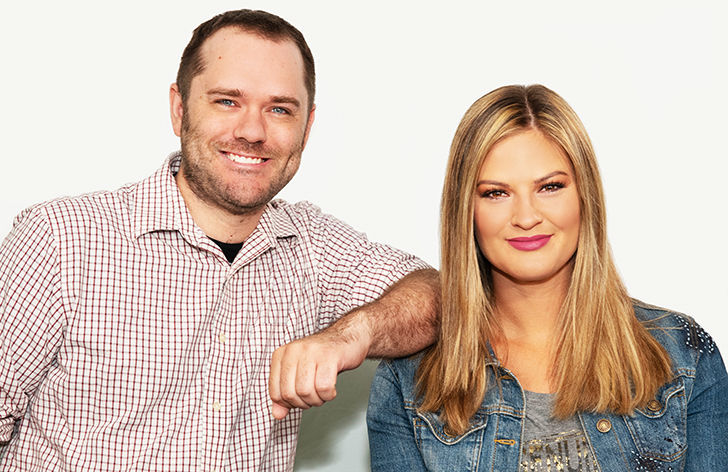 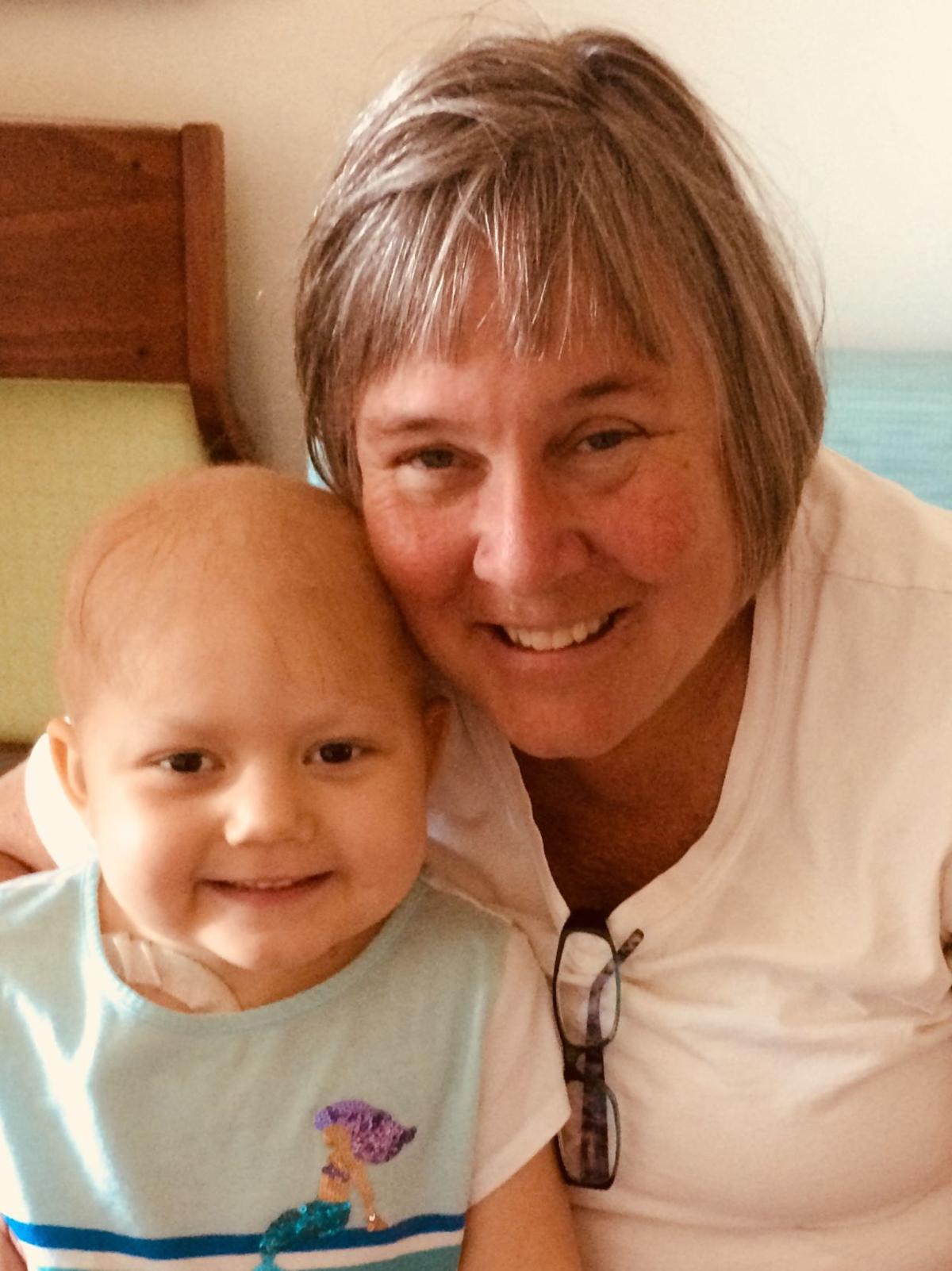 Pamela Riley Miklavcic, who grew up in North Attleboro.
+2
1 of 2

Pamela Riley Miklavcic, who grew up in North Attleboro, a 1979 graduate of North Attleboro High School, was recently honored at the 2019 Inspiration and Influence Awards ceremony in Lansing, Mich. The awards recognize women in the Greater Lansing/mid-Michigan area who are impacting the community, women’s advancement and medical research, and are presented by Capital Area Women’s LifeStyle Magazine and the Aitch Foundation for cancer research. Miklavcic received the Judges Impact Award. Miklavcic, who went on to attend Mount Holyoke College in South Hadley, is a founder and executive director of the Davies Project for mid-Michigan children that provides free rides to medical care for seriously ill children and their families who struggle with transportation. “Long ago, when my son was battling cancer, it was hard to imagine a happy ending to our family’s personal nightmare. The Davies Project is just that — something good resulting from something bad. I am grateful to our wonderful staff and team of 64 volunteer drivers who are the true heart of our agency. The relationships that develop between those we serve and our drivers leave our families hopeful, less isolated and more resilient,” Miklavcic said. “This award is special because it means that the community, and country, are taking note of our positive impact.” Her mother, Marie Ryder Riley, 93, remains a North Attleboro resident.

Ayla Brown back in spotlight

Former women’s basketball forward and Wrentham native Ayla Brown is making her return to Boston College as the public address announcer for three games this season. Brown, a 2010 graduate and daughter of former U.S. senator and New Zealand ambassador Scott Brown and ex-Channel 5 reporter Gayle Huff, played four seasons at BC. She played in 128 career games and averaged 9.5 points and 4.5 rebounds a game. Brown was an All-ACC Freshman Team honorable mention honoree in 2006. Brown, an established singer, is currently morning show personality on Jonathan Wier & Ayla Brown morning show on Country 102.5 in Boston. She will make her return to the Boston College on Sunday, Jan. 12 when BC hosts Virginia. Brown is also scheduled to announce the Sunday, Feb. 2 game vs. Wake Forest and Sunday, Feb. 16 game vs. North Carolina.

The Ragdoll Fanciers’ Club, in conjunction with the Cat Fanciers’ Federation, will be hosting its’ annual “Winter Wonderland” cat show Saturday and Sunday at Diamond Hill Park in Cumberland. There will be a variety of breeds represented, including Ragdoll, Maine Coon, Scottish Fold, Persian, Himalayan, Exotic Shorthair, American Shorthair and Siamese as well as many household pet cats. Cat Rescue Massachusetts Feline Intervention Alliance will have a booth with a variety of cat themed products for cats and cat lovers. The show is open both days 10 a.m. to 4 p.m. Admission is $5 for adults, $3 for children and seniors.

HAVE A TIP for Along the Way? E-mail us at news@thesunchronicle.com

According to the five elements, earth born Kim, so the par Kim should use feng shui round stone color is Kim and color guardian of Turkey. Vong tay phong thuy menh Kim helped bring luck in life and work for people wearing regular. Da quy An An is a unit dedicated to providing items, jewelry, bracelets feng shui for par Kim.