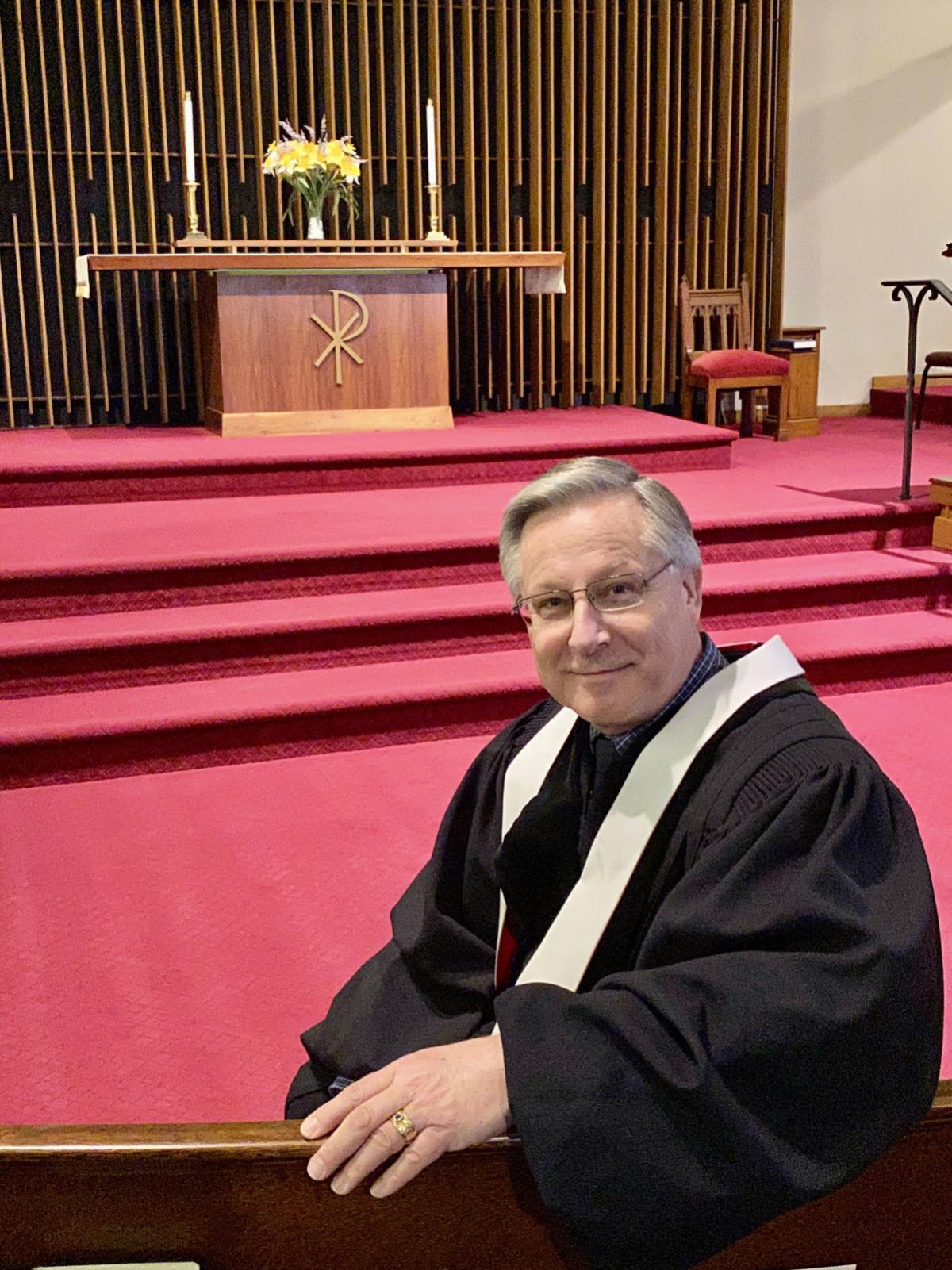 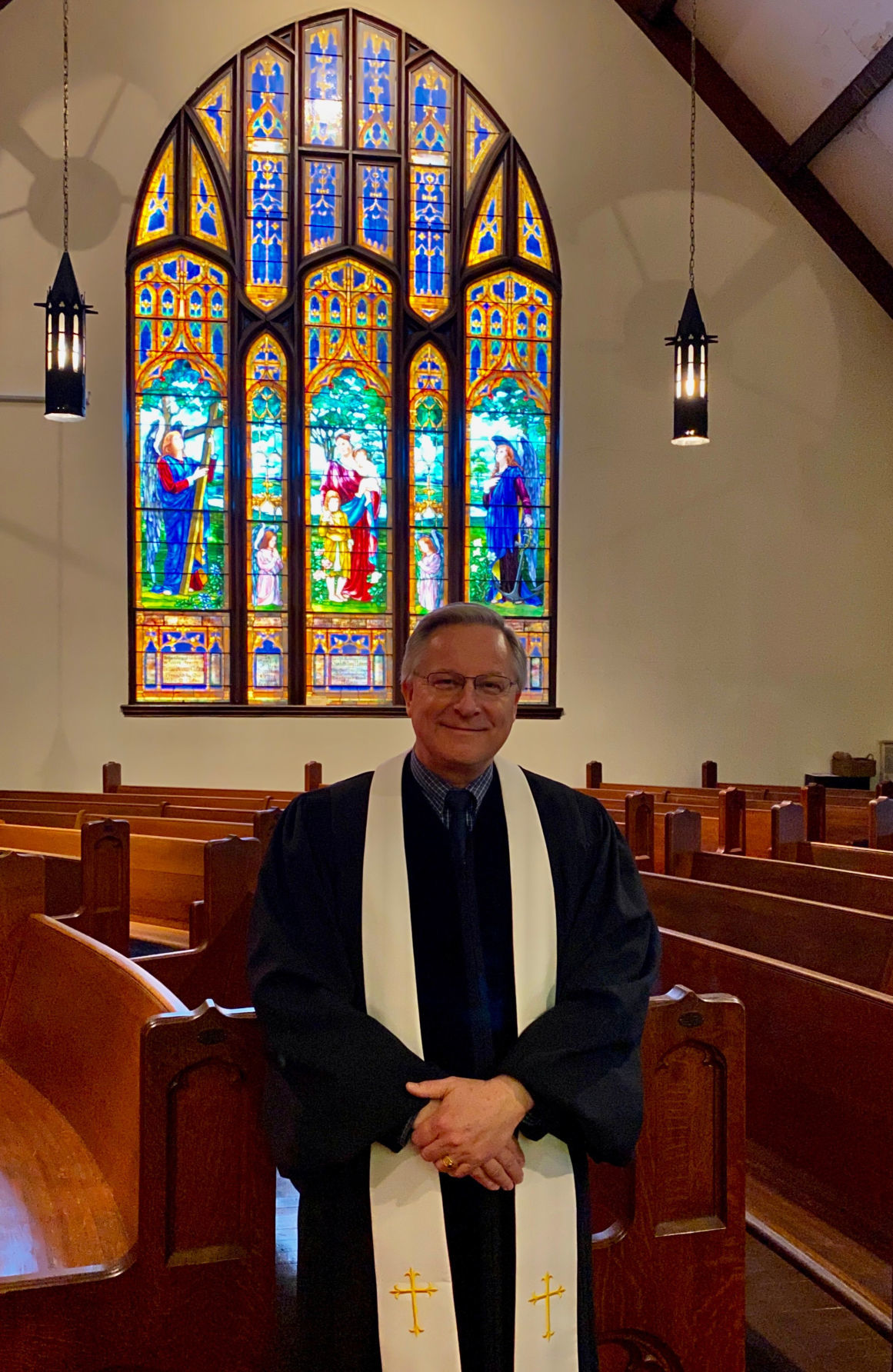 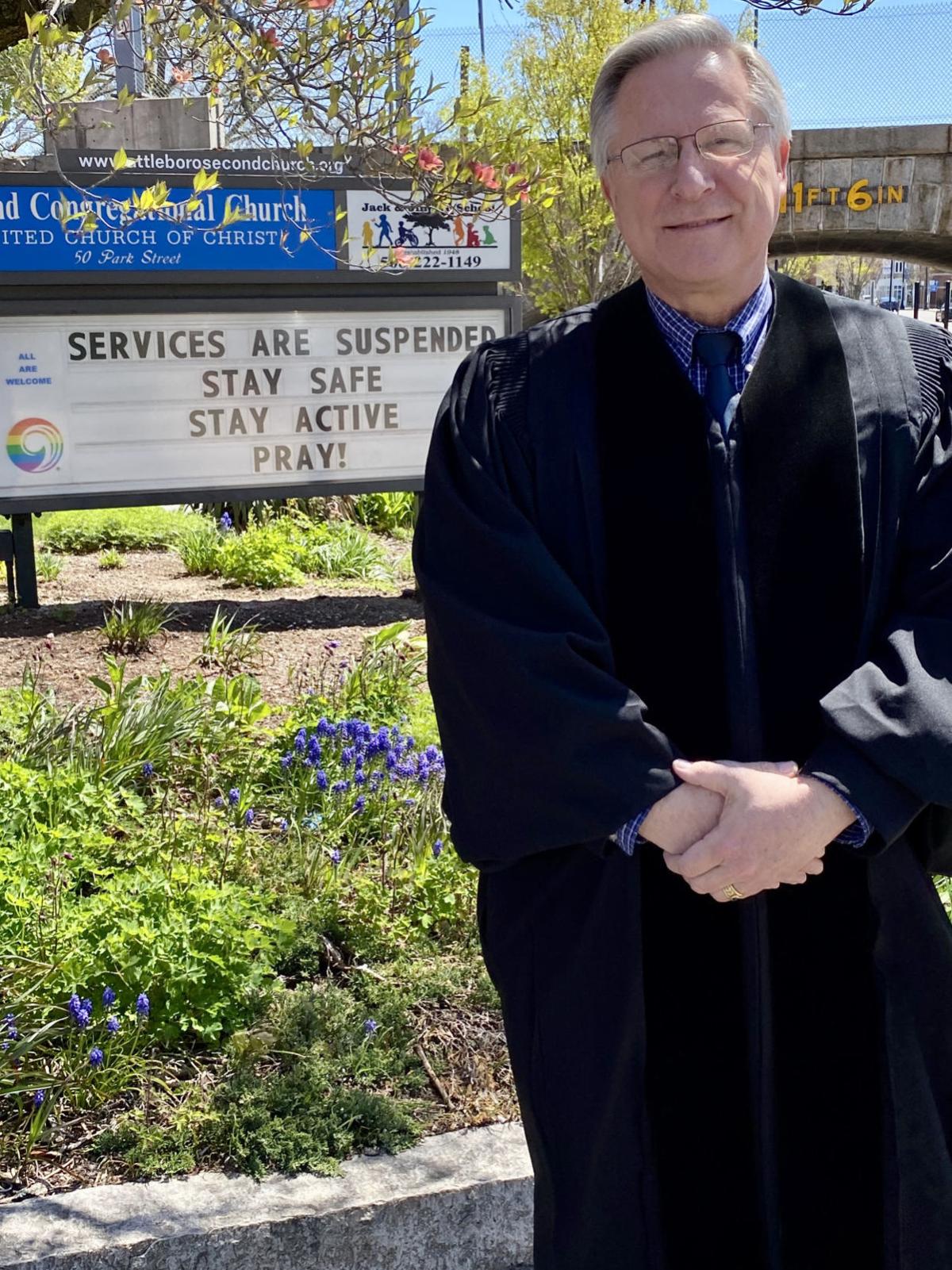 ATTLEBORO — Second Congregational Church has a new minister, who arrived just as the coronavirus crisis was exploding.

Rev. Wayne Earl has taken over as interim minister at the Park Street church, replacing longtime pastor Rev. Vern Wright, who left for another church in Scituate.

Just a few days after he arrived, Earl was called upon to officiate at a funeral for a former church member.

“It was surreal, both to be six feet apart from just a handful of the people she loved, and also to not be able to comfort them with a warm handshake or embrace. It was a sober reminder that even when this stay-in-place order ends, we will not be able to default into any kind of former way of doing things,” Earl said. “It will have to be a new kind of normal, which hopefully in our situation will result in a deeper appreciation for life and for the community of faith that we all enjoy and depend upon.”

Earl served for more than 30 years as a hospital and social services chaplain, settled pastor and interim pastor.

He recently completed interim ministries in Dedham and in nearby Walpole.

Earl, who prefers to be called Pastor Wayne by parishioners, also taught for many years as an adjunct college professor in Massachusetts and overseas.

His doctoral studies were in the intersection of spirituality and grief, and he also received training in conflict management and addiction counseling as well as advanced certification in the practice of interim ministry.

The interim period is typically for two years or less while the congregation conducts a search for a long-term, settled pastor.

Because of restrictions posed by the coronavirus pandemic, the church has been prerecording services online.

“I am here to serve this church as a pastor in every way,” Earl said. “Although each church is unique, the tasks of the interim time are quite specific, including the process of assessing the strengths and challenges of this congregation and making recommendations for an increased impact for good within the church and community.”

He has been reaching out to church leaders and members via phone and social media, with virtual meetings also being held.

This week he is looking forward to providing his first Facebook Live “check in with the pastor” and has encouraged folks to contact him ahead of time with questions, concerns and prayer requests.

“If you think about it, much of life is filled with transition and, in fact, our entire existence here on earth is transitory,” Earl said. “As more than one minister has observed, ultimately all pastors are really interim pastors.”

Earl knows something about transitions and resilience, having served 10 previous congregations, living in three states and in four countries.

The Earl family in 2010 lost their 16-year-old daughter, Esther Grace, to thyroid cancer which had spread to her lungs, and Earl published her story.

“This Star Won’t Go Out” became a New York Times Best Seller and won the 2014 Goodreads Choice Award for Best Memoir. The dedication page of the book reads, “To all who long to live fully and love deeply no matter the obstacle or length of days.”

“This dedication really functioned as a description of our daughter and the way she lived her brief, yet meaningful life, and it has also become an important reminder to me to try and live into such a daily fullness,” Earl said. “It’s my abiding hope that such a life purpose will continue to inform and influence my role as a local church pastor.”

Esther’s life was also the inspiration for the best-selling young adult novel and 2014 film, “The Fault in Our Stars” by author John Green.

In addition to Esther, Earl and his wife Lori have four other children and two grandchildren. They live in Quincy with their youngest child, a high school sophomore.