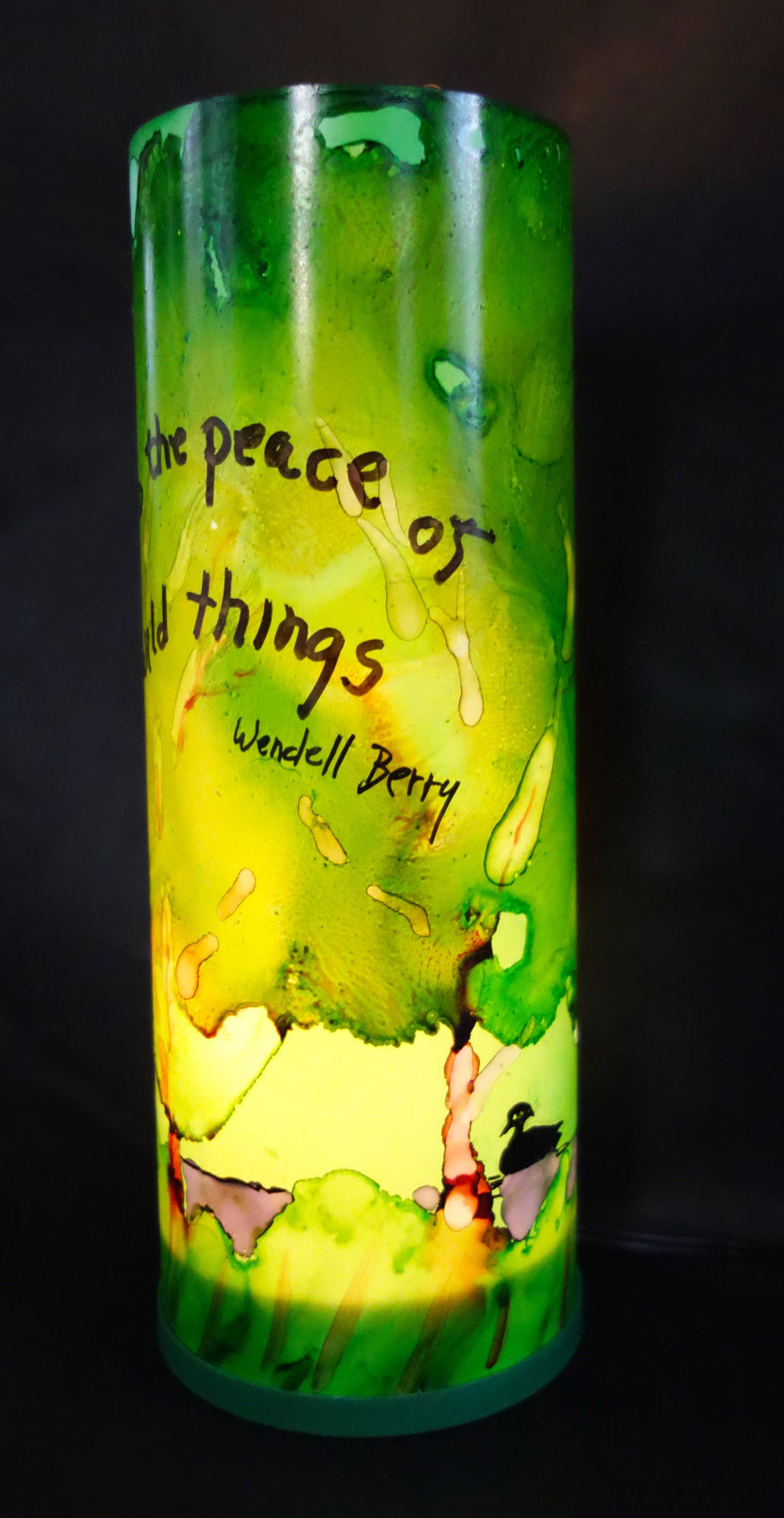 “I Come into the Peace of Wild Things,” mixed media by Margo Lemieux of Mansfield. 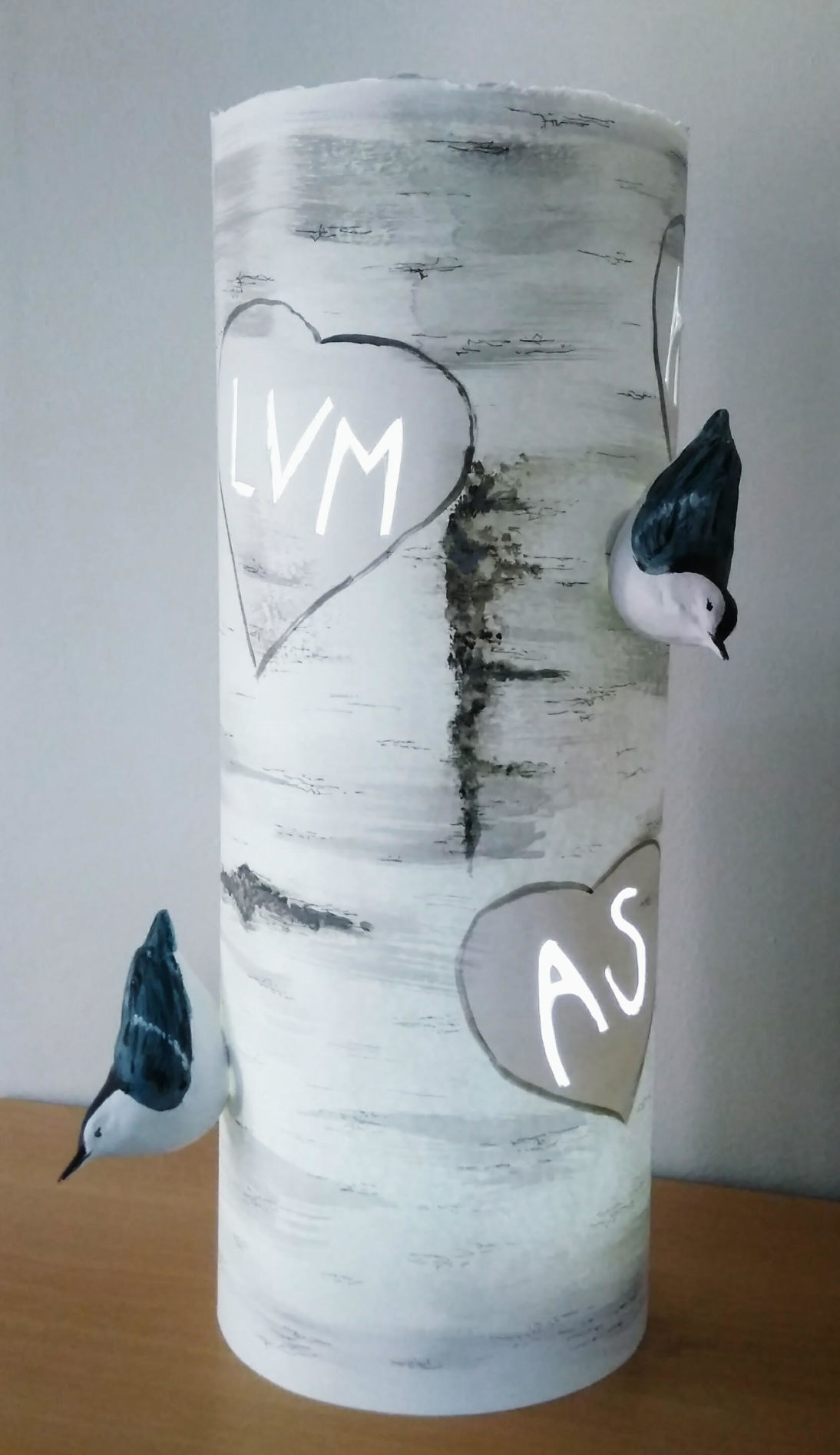 by Amelia Lydon of Norton. 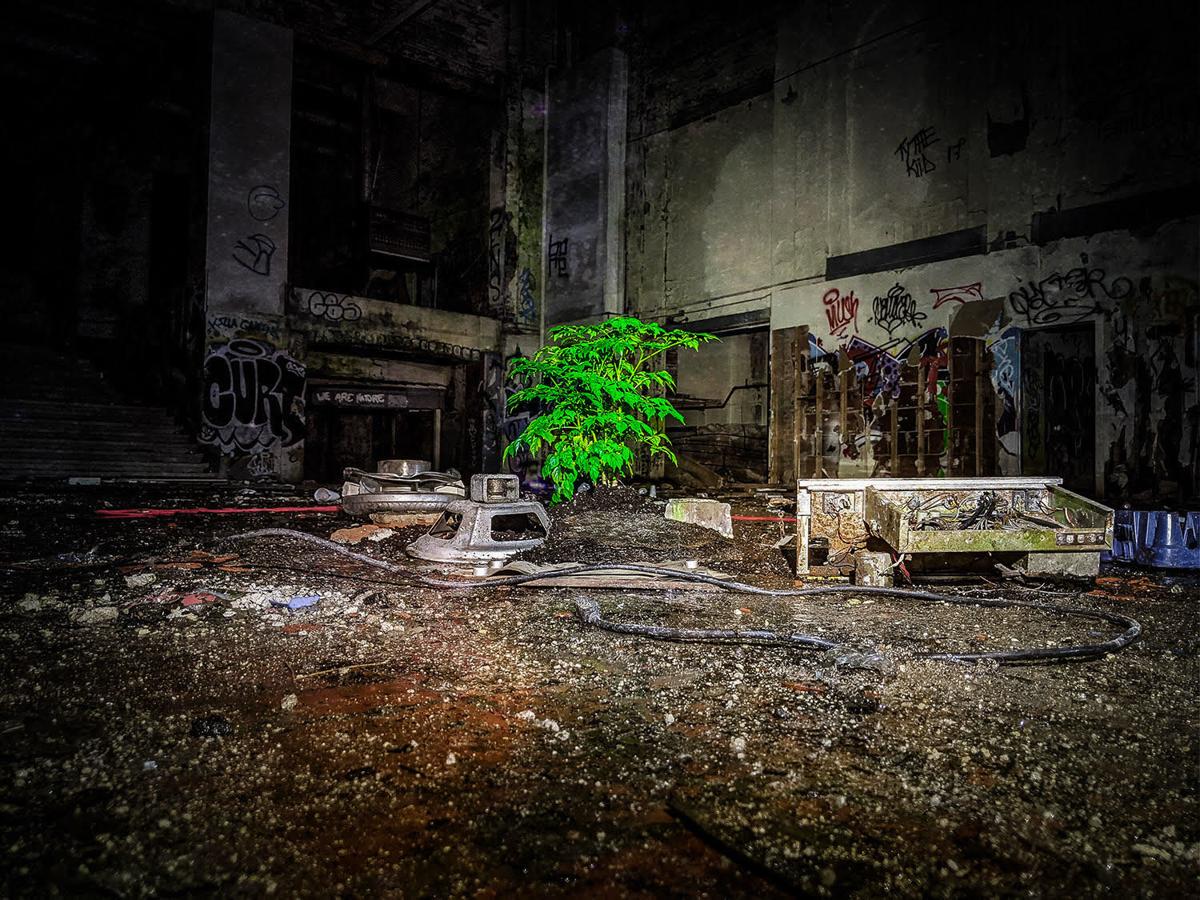 Kareem Abdallah of Attleboro created the above photo, titled “Despite,” for the “Luminaria” exhibit, while Amelia Lydon of Norton created “Tribute,” mixed media, below.

“I Come into the Peace of Wild Things,” mixed media by Margo Lemieux of Mansfield.

by Amelia Lydon of Norton.

Kareem Abdallah of Attleboro created the above photo, titled “Despite,” for the “Luminaria” exhibit, while Amelia Lydon of Norton created “Tribute,” mixed media, below.

The artists taking part in the Attleboro Arts Museum’s “Luminaria” exhibit later this month have let their passion shine through in both their creations and the statements that will accompany each of the 19 pieces in the show.

The exhibit, which will pay tribute to the American Cancer Society’s Relay For Life fundraisers, will run Feb. 15-21. It’s being presented in partnership with the Relay For Life of Greater Attleboro, which will be held for its 22nd year June 12-13 at Norton High School.

The exhibit will feature artists’ renditions of luminaria created in various media. Luminaria, for those who aren’t familiar with them, are paper bags lit by glow sticks on the track during the relay. They honor cancer survivors and the memory of cancer victims.

“The exhibit will shine a light on the mission of the American Cancer Society, the strength of community collaboration and the remarkable power of artistic expression,” museum Executive Director Mim Fawcett said.

The following excerpts from three of the artists’ statements illustrate just how deeply affected by cancer the participating artists have been.

Kareem Abdalla of Attleboro Artwork/medium: “Despite,” a photo on aluminum

Statement: Cancer is ugliness grown in beauty. Yet somehow, cancer can also beget beauty. Despite the devastation of a cancer diagnosis, bonds between family members and friends grow stronger. Despite the eerie discomfort of staring mortality in the face, an inner strength to cope, fight, or overcome is born. Despite the symptoms and side effects, people can re-emerge as better versions of themselves. And despite the outcome, we’re left with the ever-important reminder that our time is finite.

As so perfectly stated in the song “If We Were Vampires …”

If we were vampires and death was a joke,

We’d go out on the sidewalk and smoke,

And laugh at all the lovers and their plans,

I wouldn’t feel the need to hold your hand,

Maybe time running out is a gift.

I hope “Despite” serves as a reminder that no matter how bleak things may seem, beauty can emerge. Even from cancer and death.

Margo Lemieux of Mansfield Artwork/medium: “I Come into the Peace of Wild Things,” mixed media

Statement: The poem “The Peace of Wild Things” by Wendell Berry speaks simultaneously of despair and hope. As a cancer survivor myself, I know the despair and fear associated with that diagnosis. And I found peace in the sky, the trees, the water, my family, and came to a new appreciation of life. My luminaria is colored with the brightness of a summer day. It glows with sunshine and green trees. It is meant to be both hope for a cure and peace for those who have lost loved ones.

Statement: Cancer is ugly. It destroys people and families. I wanted my piece to reflect the people it took from my life, not the ugliness of the disease. While walking in the woods I noticed initials carved in trees and the concept for “Tribute” came to me. I wanted to stay somewhat true to a traditional luminaria (and) I constructed almost my entire piece using paper, including the birds.

The initials carved in my tree are a tribute to my sister Laura Van Meter (LVM), my friend Ann Spano (AS), my cousin Mike Schuller (MS) and my friend Theresa Harrell (TH).

The opening reception for the “Luminaria” exhibit will take place from 2 to 4 p.m. Saturday, Feb. 15. Reception reservations are requested, but not required, by Feb. 14 by calling 508-222-2644, ext. 10, or via email at office@attleboroartsmuseum.org.

The reception also will be the formal opening for a concurrent art display at the museum, “Character Development: Collection and Contemporary Portraits Exhibition.” It will feature 16 artists, working in different media, putting their own spin on a portrait from the museum’s permanent collection. That exhibit will continue through Feb. 29.

After the opening reception, “Luminaria” will be open from 10 a.m. to 5 p.m. daily at the 86 Park St. museum in downtown Attleboro, from Tuesday, Feb. 18 through Feb. 21. (The museum is closed Sundays and Mondays.)

In addition, segments of “Luminaria” will be on view during Attleboro’s Winter Night Festival, which will be held in downtown Attleboro from 4 to 7:30 p.m. Saturday, Feb. 22. There’s no admission to see either exhibit or the festival.

Members from the relay’s organizing committee will be at both the “Luminaria” exhibit’s opening reception and the Winter Night Festival to answer questions about this year’s relay and the American Cancer Society.

The national Relay For Life will celebrate its 35th anniversary this year. It was started in 1985 by Dr. Gordon “Gordy” Klatt, who walked and ran for 24 hours around a track in Tacoma, Wash. He covered 83.6 miles and raised $27,000. The fundraisers are now held in more than 5,200 communities and 20 countries and have raised more than $5 billion since 1985.