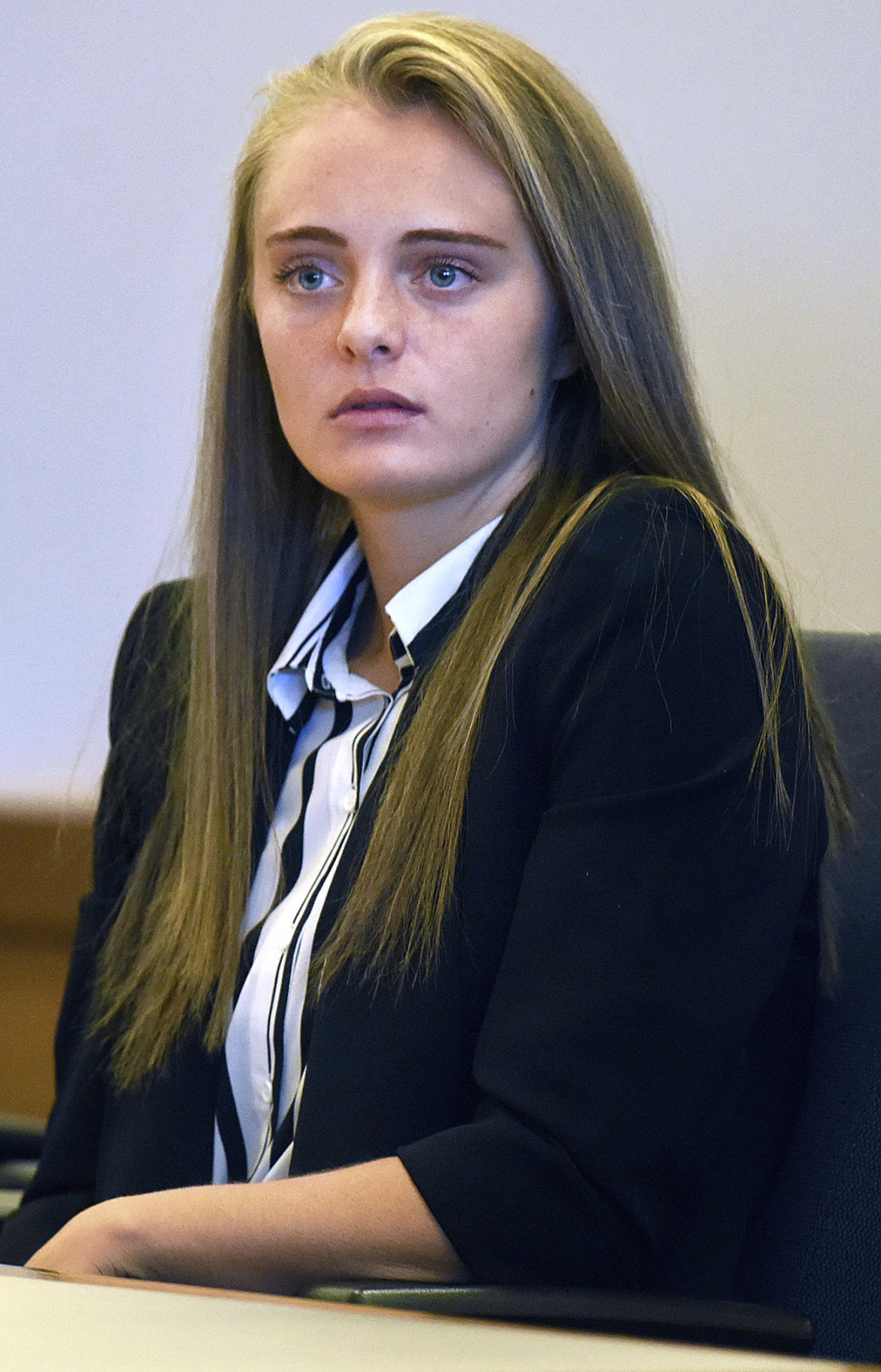 In this Oct. 14, 2016, file photo, defendant Michelle Carter is seated inside Taunton Juvenile Court during a pretrial hearing in Taunton. Carter is charged with involuntary manslaughter for sending her boyfriend text messages encouraging him to kill himself. Carter is due in court for another pretrial hearing Monday, Jan. 23, 2017, and is scheduled to go on trial in March. (Patrick Whittemore/The Boston Herald via AP, Pool, File) 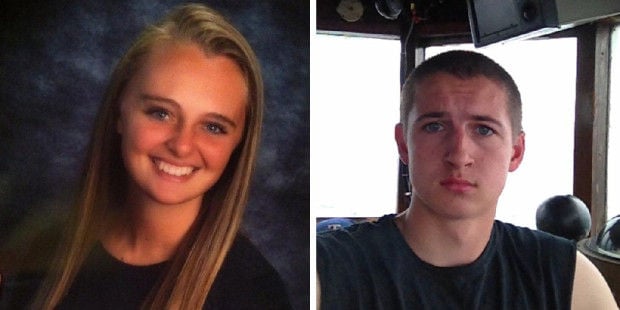 In this Oct. 14, 2016, file photo, defendant Michelle Carter is seated inside Taunton Juvenile Court during a pretrial hearing in Taunton. Carter is charged with involuntary manslaughter for sending her boyfriend text messages encouraging him to kill himself. Carter is due in court for another pretrial hearing Monday, Jan. 23, 2017, and is scheduled to go on trial in March. (Patrick Whittemore/The Boston Herald via AP, Pool, File)

TAUNTON — Michelle Carter is not criminally responsible for causing her boyfriend to commit suicide because she was “involuntarily intoxicated” from an anti-depressant, a defense witness testified Tuesday.

“She had no notion of the wrongfulness of what she was doing,” Dr. Peter Breggin, a psychiatrist from Ithaca, N.Y., said during a pre-trial hearing in Taunton Juvenile Court.

Carter, of Plainville, was prescribed Celexa, a popular anti-depressant, about 3 1/2 months before her boyfriend, 18-year-old Conrad Roy of Mattapoisett, committed suicide in July 2014 by carbon monoxide poisoning. The drug manufacturer cautions that Celexa may cause suicidal thoughts in some young people. Roy was also prescribed the drug.

Carter, who was 17 and a senior at King Philip Regional High School at the time of Roy’s suicide, has pleaded innocent to manslaughter. Prosecutors argued she used “emotional coercion” to convince Roy to take his own life through a series of phone calls and text messages.

He explained Carter was “involuntary intoxicated” because she and her mother did not have a full understanding of the warnings of the side effects of the drug.

From his review of school and medical records as well as interviews with people who knew Carter, Breggin said her behavior changed from a loving and caring person to someone whose basic nature was twisted into becoming irritable and irrational.

Breggin disputed the prosecution’s contention that Carter manipulated an emotionally fragile Roy. He said Roy, who was older and more mature than Carter, spurned her appeals to get together. The pair met briefly a few times but their relationship was basically through the phone and social media, he said.

“She essentially did not have power or authority over him. Not even close,” Breggin testified.

Breggin’s testimony came at a hearing to determine whether he qualifies as an expert who can offer an opinion at Carter’s trial, scheduled for June 5. Judge Lawrence Moniz did not indicate when he would make his decision.

Breggin came under a withering cross examination by Assistant District Attorney Katie Rayburn, who challenged his report on the case as inadequate and incomplete. She also confronted him about the quality of his scholarship and credentials and noted he failed to qualify as an expert in many court cases.

Several times, the judge had to instruct Breggin to answer questions put to him by the prosecutor rather than expound on his answers. In other lines of questioning, the prosecutor also attempted to depict Breggin as outside the medical mainstream over his opposition to prescribing pharmaceuticals for mental health issues in most instances.

Breggin revealed he will be paid more than $5,000 by the defense to testify about his study of the case. Although he examined texts between Carter and Roy, he said did not review numerous texts she sent to other friends.

Afterwards, Carter’s lawyer, Joseph Cataldo of Franklin, defended Breggin as a doctor who has studied anti-depressants for years and is “at the forefront of raising the alarm bells about what these medications can do.”

The case was continued to April 7 when a psychologist hired by the defense may testify at a hearing regarding juvenile and adolescent brain development.

PLAINVILLE — Michelle Carter and Conrad Roy III, the boyfriend she is accused of badgering t…