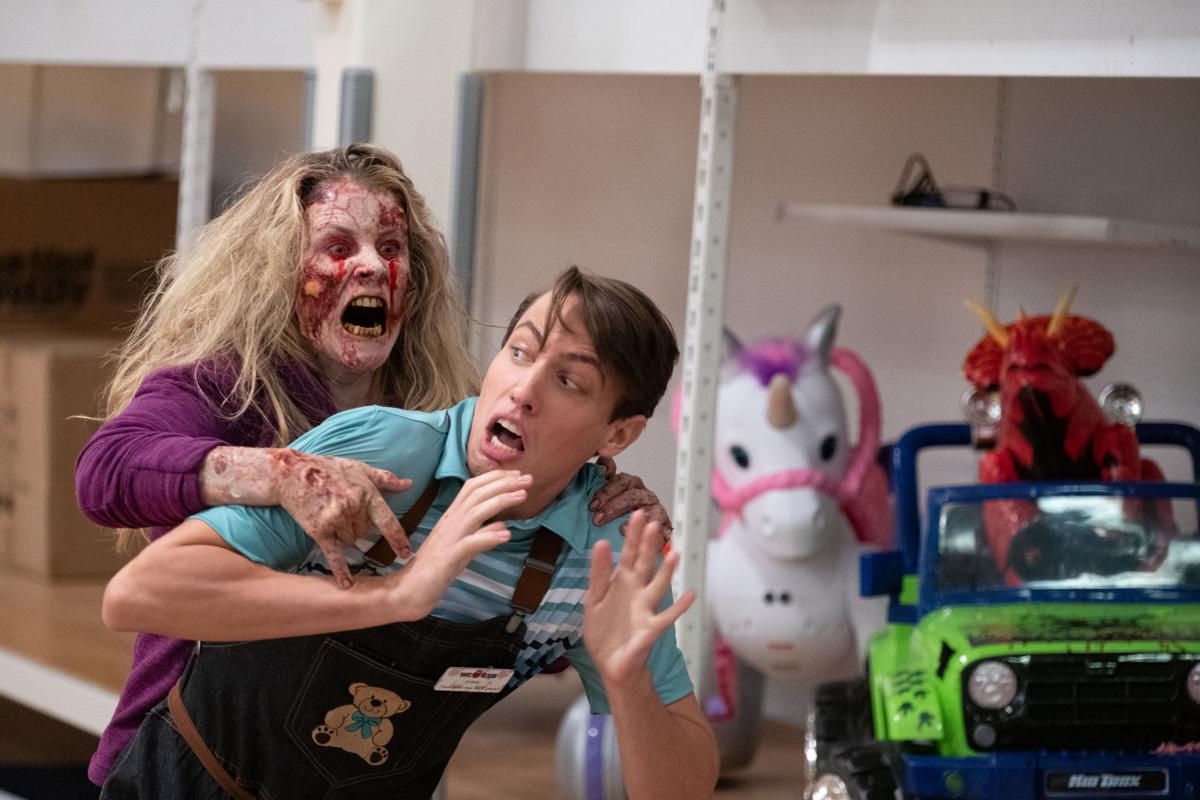 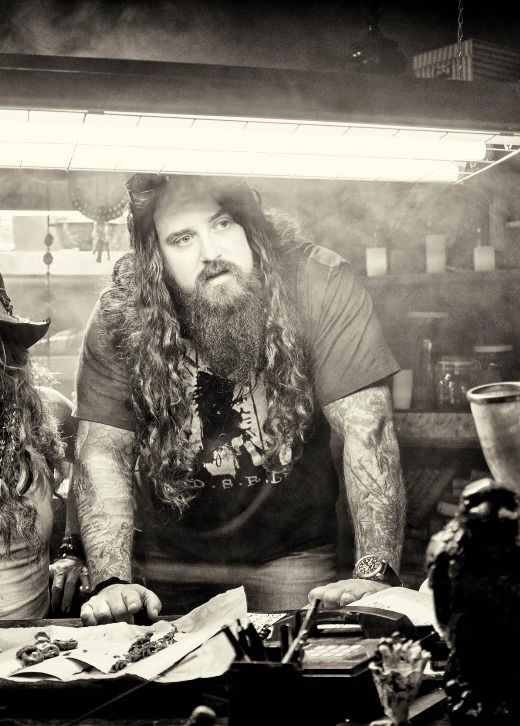 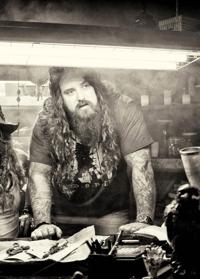 Casey Tebo’s new film captures the anticipated chaos of the busiest shopping day of the year with a unique twist.

“Black Friday” is a hybrid-genre film starring Devon Sawa, Ivana Baquero and Bruce Campbell. It premieres Nov. 19 in limited theater release, though not in this area, and will be available for streaming on Nov. 23.

A horror comedy, it follows “disgruntled toy store employees that not only have to survive working the holiday but survive the customers turning into monsters, too,” said Tebo, a Freetown native who lives in the Bridgewater area.

Tebo became interested in the script, written by Andy Greskoviak, after discovering it two years ago.

“I read so many scripts and I just fell in love with his story. It was gory and fun and slightly goofy, but it also had lots of heart,” Tebo said in an interview with SciFiPulse’s Nicholas Yanes earlier this month.

Filming for “Black Friday” began in the middle of November 2020 and took place entirely in Massachusetts. Much of it was filmed at the vacant Babies R’ Us store next to Target on Route One in North Attleboro.

Two scenes were filmed in Raynham at two of Tebo’s friends’ houses.

“Shooting during COVID-19 was very difficult,” Tebo said, recalling the added challenge of working while wearing masks and ensuring that proper COVID protocols were satisfied on set.

In particular, Tebo recounted an instance where a COVID test was not performed correctly, and the set had to be shut down for a day to ensure everyone’s safety.

“We also couldn’t use anything artificial like smoke or smog on set because COVID protocols didn’t allow us to, and that was a major hassle,” he said.

The most difficult part of shooting, however, came atop the roof of the defunct Babies R’ Us, he said.

Despite these challenges, filming only lasted for about a month and concluded in mid-December 2020, just before Christmas.

“My favorite part of creating ‘Black Friday’ was just being in the process of creating and getting to work with Andy, Bob Kurtzman, and a lot of the actors and actresses, like Bruce Campbell and Devon Sawa,” Tebo said.

“I’m currently working on a comedy thriller about a grandmother who gets possessed and turns into a character like John Wick — I’m really excited about that one,” Tebo said.

“I want to try to make as many movies in Massachusetts as I can,” he added.