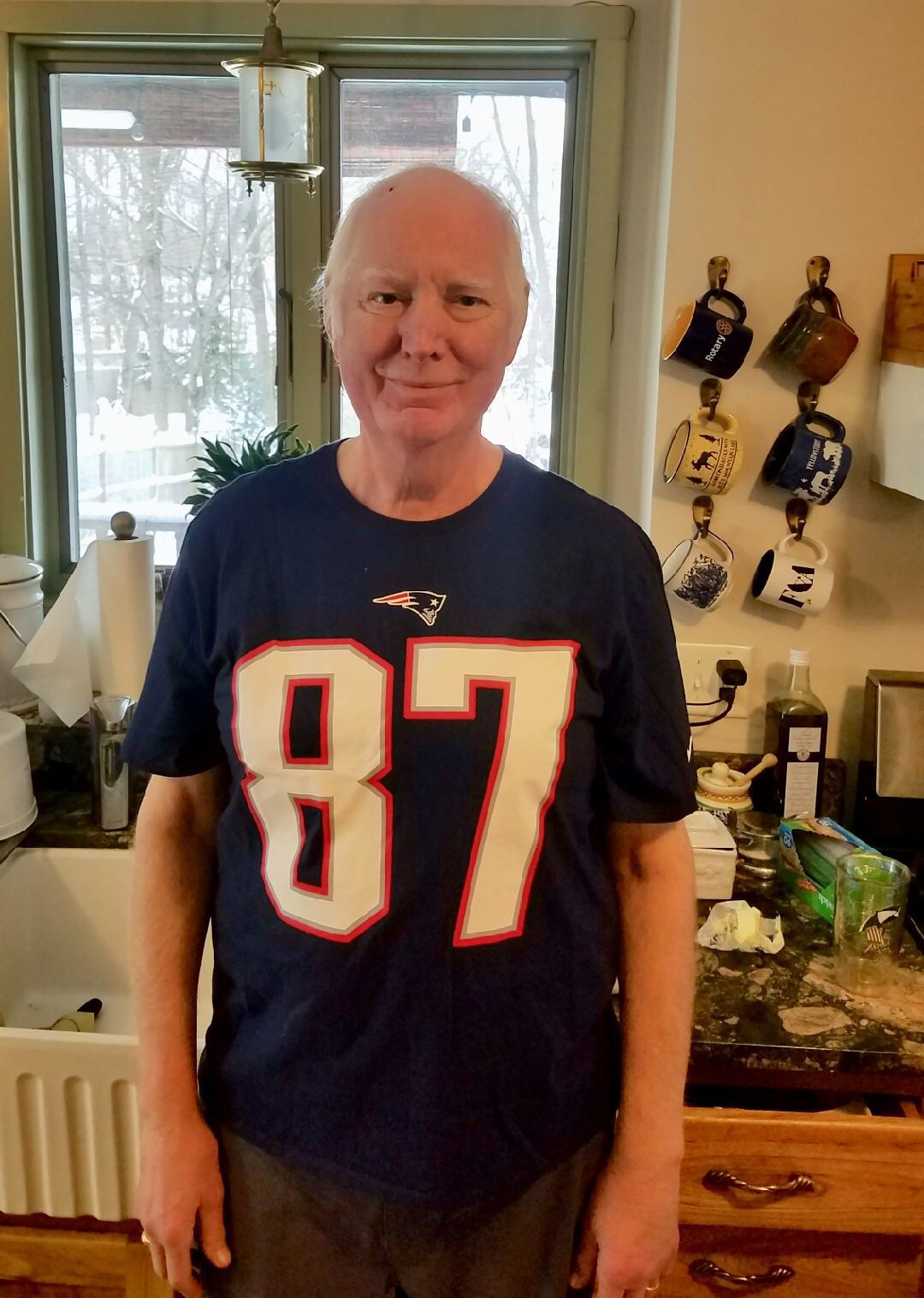 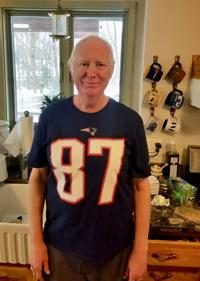 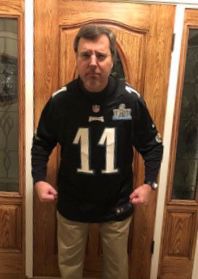 Rotary Clubs in Foxboro and Philadelphia have a little bet going on the Super Bowl.

Along the way, both clubs hope to contribute to the fight to eradicate polio.

Both clubs have agreed to donate $25 for every point scored by the opposing team to the effort to make polio history. In addition, the president of the club whose team loses will have to wear the winning team’s shirt to the next club meeting.

Foxboro Rotary member Jim Goya came up with the idea and club president Hesh Kagan reached out to Kurt Stroemel, president-elect of the Rotary Club of Philadelphia, to seal the wager.

“It appears that our respective hometown teams will be having a friendly game of football shortly,” Kagan emailed Stroemel.

Kagan said that since since the Patriots and Gillette Stadium are located in Foxboro, it seemed like a fitting way to raise money for the Rotary charity and show support for the local team.

Stroemel, in an email, said all 50 Philadelphia Rotary members are excited to participate and appreciate Hesh Kagan and the Foxboro Rotary Club reaching out to them with the challenge.

“We feel it is a fun way to raise funds for a worthwhile Rotary cause. Also, it’s another way to be invested in the Super Bowl!” Stroemel wrote.

The Rotary Club of Philadelphia is the 19th oldest chapter among 34,000 worldwide.

Stroemel says he thinks Kagan will look great in a green Eagles jersey. Kegan is just as confident that Stroemel will be modeling Patriots red, white and blue.

But both clubs are looking beyond the final score to making a contribution to defeating a crippling disease.

“We have a good feeling about the Eagles and believe we may be involved in this challenge again in the near future,” Stroemel wrote. “But either way, Rotary wins and people around the world win.”

Rotary has been a major contributor to eradicating Polio, Kagan said.

“We are very close to winning this battle and eradicating this devastating disease and all it’s suffering from the world,” he said.