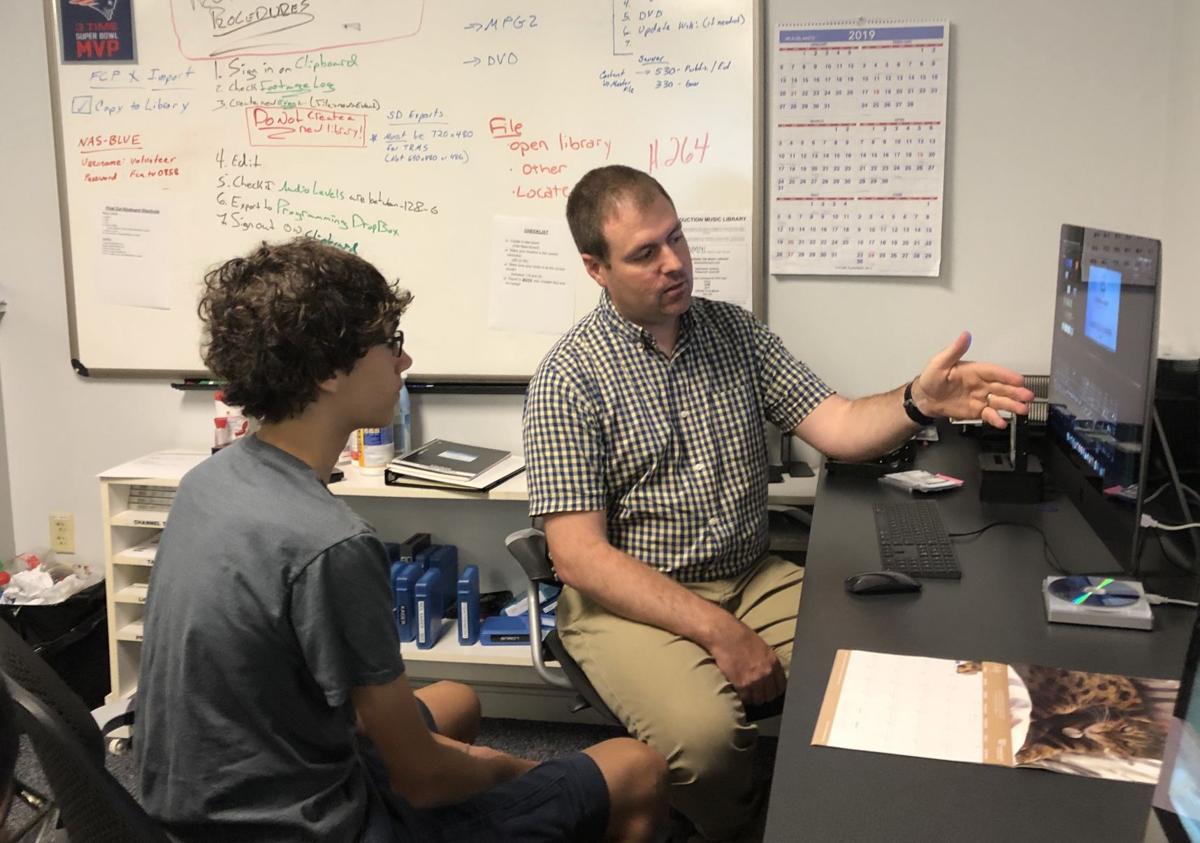 Michael Webber, executive director of Foxboro Cable Access, teaches a student how to edit during a session at the station’s studio in 2019. 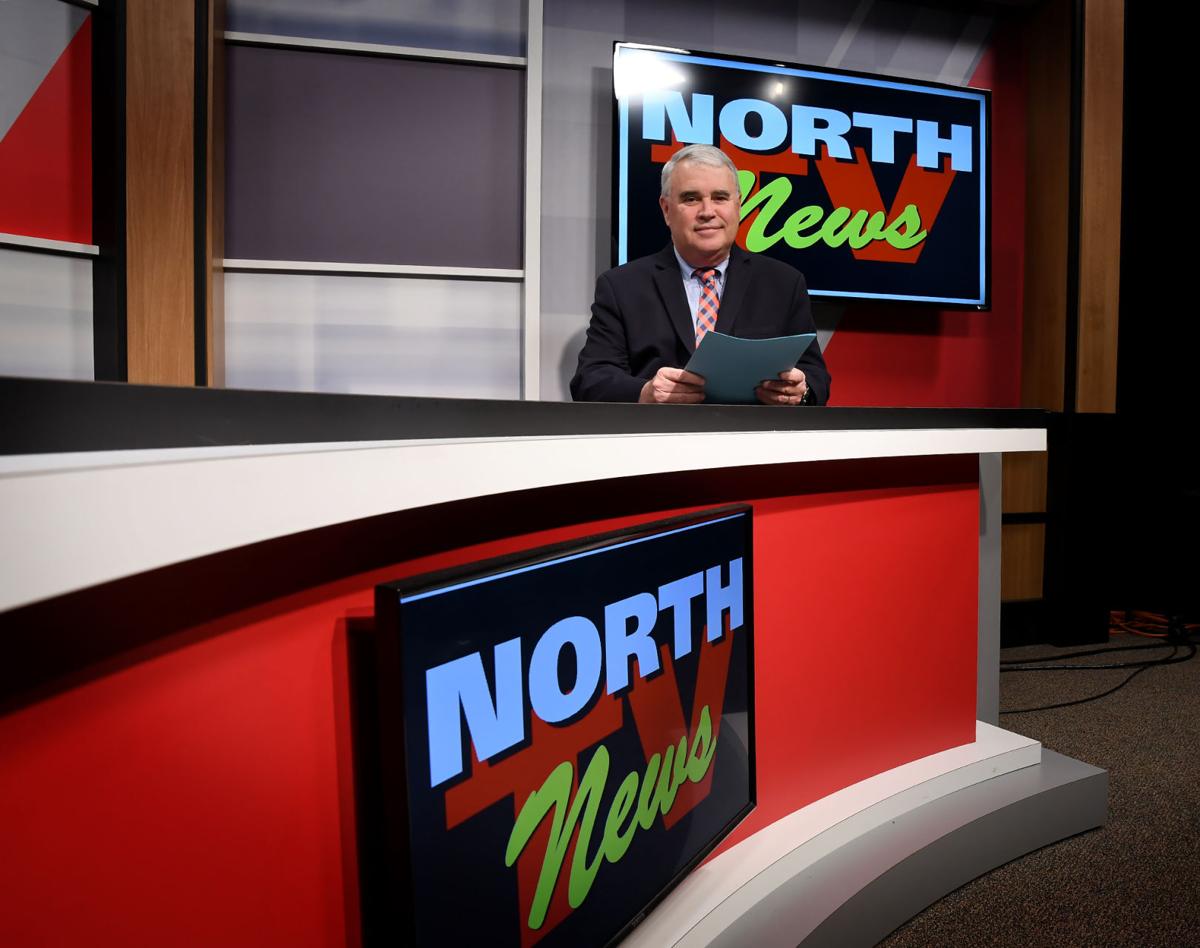 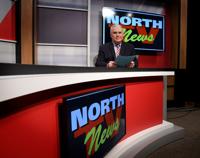 Peter Gay, director of NorthTV, which provides programming in North Attleboro and Plainville, poses in the studio. 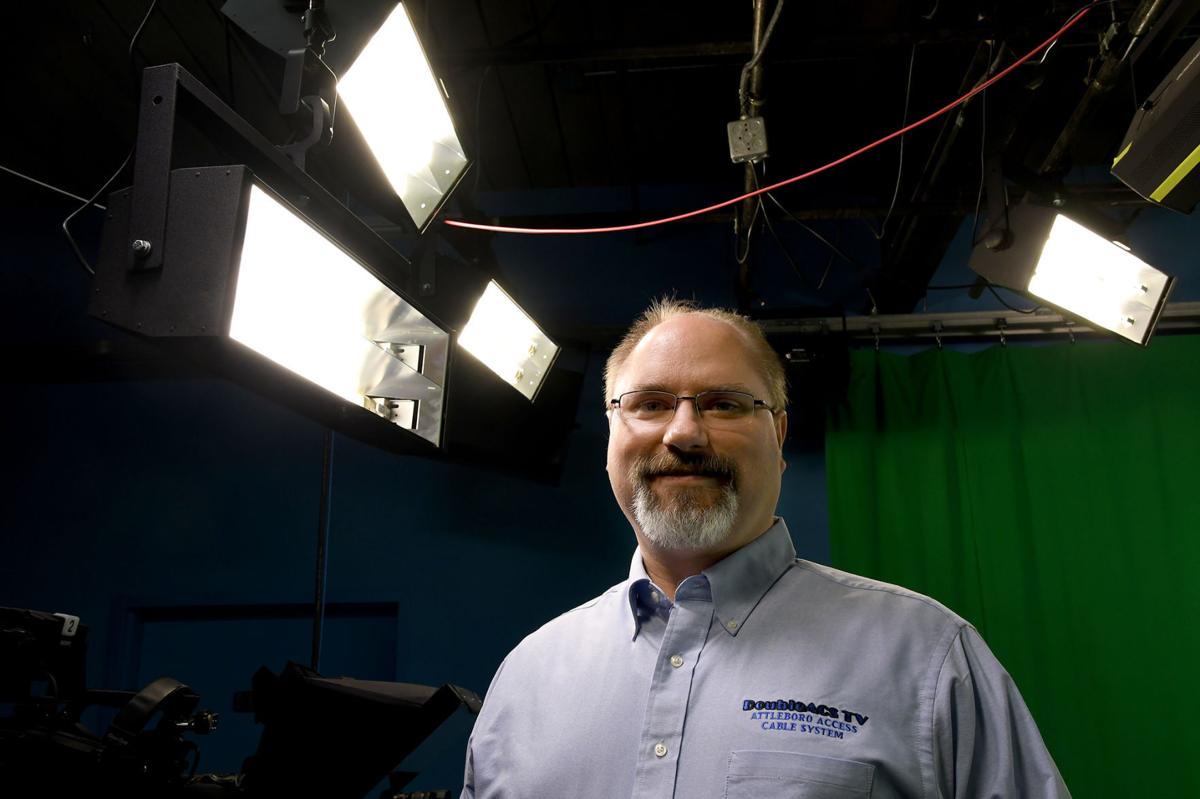 Michael Webber, executive director of Foxboro Cable Access, teaches a student how to edit during a session at the station’s studio in 2019.

Peter Gay, director of NorthTV, which provides programming in North Attleboro and Plainville, poses in the studio.

BOSTON — Community media centers could see a new flow of funding from a fee on streaming services such as Netflix and Disney+ through a proposed bill in the State House of Representatives.

The bill would require streaming services to pay 5% of all revenue generated from sales in Massachusetts for use of the “public right of way” infrastructure. The idea behind the fee is similar to the current policy requiring cable companies like Comcast to pay a “franchise fee” to the cities and towns they operate in for use of the physical cables.

Funds generated from the fee would be collected in a new “Streaming Entertainment Fund,” which would be doled out to cities and towns based on population, with two-fifths earmarked for community media centers.

“People’s media consumption has changed,” said Rep. Paul Tucker, D-Salem, one of the co-sponsors of the bill, in testimony at a recent hearing. “We know that people are changing from cable to streaming, but what hasn’t changed is the critical need for local programming.”

“At the height of the pandemic, we were an invaluable source of information,” Gay said.

North TV has lost two full-time employees and an estimated 18% of its revenue in the last four years, Gay estimated.

James Jones, operations manager of DoubleACS, said some of his colleagues in community media have seen a revenue reduction of between 20% and 50%.

“With each passing month, these reductions are accelerating and it is only a matter of time before many centers will be forced to cease their operations,” Jones wrote in an email. “So, the urgency is now; it can’t wait another two years.”

Michael Webber, executive director of Foxboro Cable Access Inc., said "supported by a very small staff, Foxboro Cable Access is a volunteer-based organization producing an average of 50 programs each month.The media landscape is shifting and public policy that recognizes these changes and looks evolve in support of local media institutions is critical."

One motivation for the bill is to make sure local media has a consistent funding source as people choose to “cut the cable” in favor of streaming services like Netflix or Hulu. But streaming services reject the bill’s new fee as the way to keep the cash flowing.

While not denying the importance of community media centers, the companies say they shouldn’t have to pay a fee since they don’t use the same public infrastructure that cable companies do.

“The bill imposes a new regressive tax that has a disproportionate impact on those living on fixed incomes or simply seeking a more affordable option,” said Julie Pearlman, testifying on behalf of Dish Network’s streaming service Sling TV.

Pearlman explained that customers who get internet service from a cable internet service provider, like AT&T, already pay a 5% fee for use of the infrastructure. She said imposing a second 5% fee on streaming services would be redundant.

“This is not a tax,” Tucker said. “This is simply taking a reset on the new options since the law was put in place.”

Joan Meschino, D-Hull, the bill’s other co-sponsor, said community media has become part of the “fabric” of the state’s communities, and can’t be allowed to go unfunded.

“The way I think about it is what are the ways companies should be investing in these local communities?” Meschino told The Sun Chronicle. “I look at this as updating the law to keep pace with technology.”

David Gauthier, president of MassAccess, a nonprofit organization comprised of and advocating on behalf of community media, approached Meschino about bringing the bill forward this session after a similar version last session was not advanced.

He warned that without interference from the Legislature, community media could “go the way of the video cassette tape.”

“There are certain segments of the population who prefer traditional cable,” Gauthier told The Sun Chronicle. “Eventually, the content delivery will change entirely, and cable will cease to exist. When that happens, does that mean community media won’t exist anymore?”

Gay supports the bill, but said if it were up to him, he’d change the way the fee is levied. Rather than impose 5% on streaming services, Gay said it would make more sense to extend the franchise fee that already exists for cable to telephone and internet too. That way, the fee is still clearly for using the public right of way, and the revenue continues if consumers stop cable service but continue getting their internet or telephone service through those companies. That method would also likely yield more money for community media, Gay said.

“The reason there’s a franchise fee on cable TV is because the Comcasts of the world are making billions by using the public right-of-way in our communities,” Gay said.

John Sudish, who testified on behalf of Comcast, said the discussion around the bill leaves out the perspective of consumers.

“Comcast recognizes the importance of community access television to the communities we serve,” Sudish said. “I’ve heard from the beginning of my career that people want more choices for consumers and there’s never been more video choice than they have now.”

Gay also said that while he welcomes the funds from the proposed bill, he’s not as concerned with the drop in cable subscriptions and has talked to “industry experts” who expect the decline to eventually level out.

A federal District Court in Nevada held in September that streaming services — in this case Netflix and Hulu — are not “video service providers” as defined by Nevada’s state law, and therefore not subject to the state’s franchise fee. However, 11 states collect revenue from streaming services, mainly by applying state sales taxes to streaming service subscriptions.

Gauthier pointed out the distinction, but said the Massachusetts bill stands out as a way to share the wealth.

“We look at it as something a little bit different,” Gauthier said. “We saw it as an opportunity to benefit not just community media, but the towns and municipalities too.”