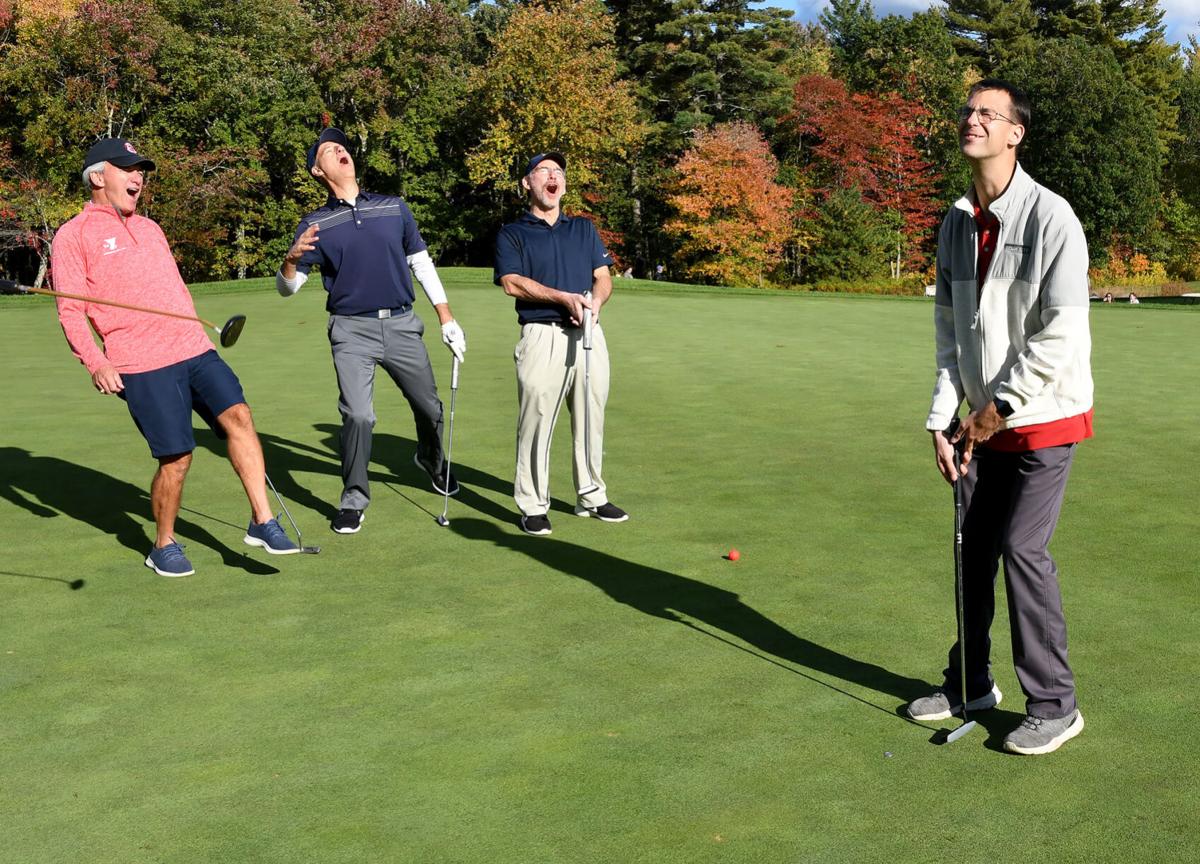 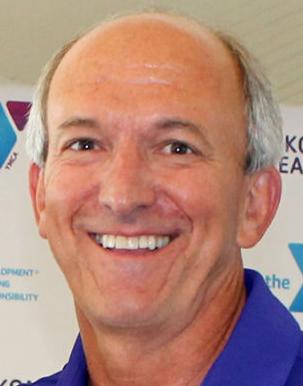 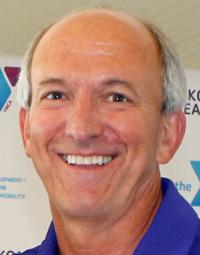 NORTH ATTLEBORO — The longtime head of the local branch of the YMCA will retire early next year to focus on his family, he said.

Ed Hurley, who was hired as president of the Hockomock YMCA in 1993, told members of the Y community in an email last Thursday that he would be stepping down as the organization’s chief executive officer in March 2022.

In the email, Hurley, 64, said that “in recent months it’s become very clear to me that I need to focus on my family. As a result, I recently shared with the Board of Directors that I plan to retire in March of 2022. I made this decision so that I could focus more on those people who I love and I want to support right now.”

In a brief interview, Hurley would only say “It’s been a challenging year.” The year “has been bittersweet. This is what I need to do.”

James Downs, currently the chief operating officer of the Y, will take over as chief executive officer, Hurley said.

“You also know his values, and you know his leadership. The Hockomock Area YMCA won’t miss a beat with Jim Downs as your new CEO” Hurley wrote. He said that the Y’s board of directors had unanimously approved the move at its December meeting.

Hurley called his time at the Y “a blessing” and wrote that “I’m able to look back with a tremendous sense of pride of what we have done and accomplished together. And the impact our YMCA has had on tens of thousands of kids and families in the 15 communities we are so proud to serve. The Hockomock Area YMCA has always been there for families in need of a safety net.”

Hurley, a Holyoke native, had been working at the Worcester YMCA for seven yeas when he was hired for the job at Hockomock. “It was the best decision I ever made,” he said.

Over the years, Hurley has been instrumental in raising thousands of dollars for the expansion of Hockomock YMCA facilities, as well as funding memberships for those unable to pay.

Refurbishing the local branch of the Y, rebuilding the Franklin Branch and establishing a branch in Foxboro are among the signal accomplishments of his term. “People believe in us. That’s the most rewarding thing.”

And he thanked “the best staff team we’ve ever had.” He added, “It’s been a challenging couple of years but we got through it.”

Hurley said he’ll help out with the transition any way that he can, but he plans to travel with his wife and enjoy time with family, including three grandchildren.

“One of the great blessings has been getting to know the people in the 15 communities we cover.”

His children have grown up and gone to school here, he said. “This will always be home for me.”