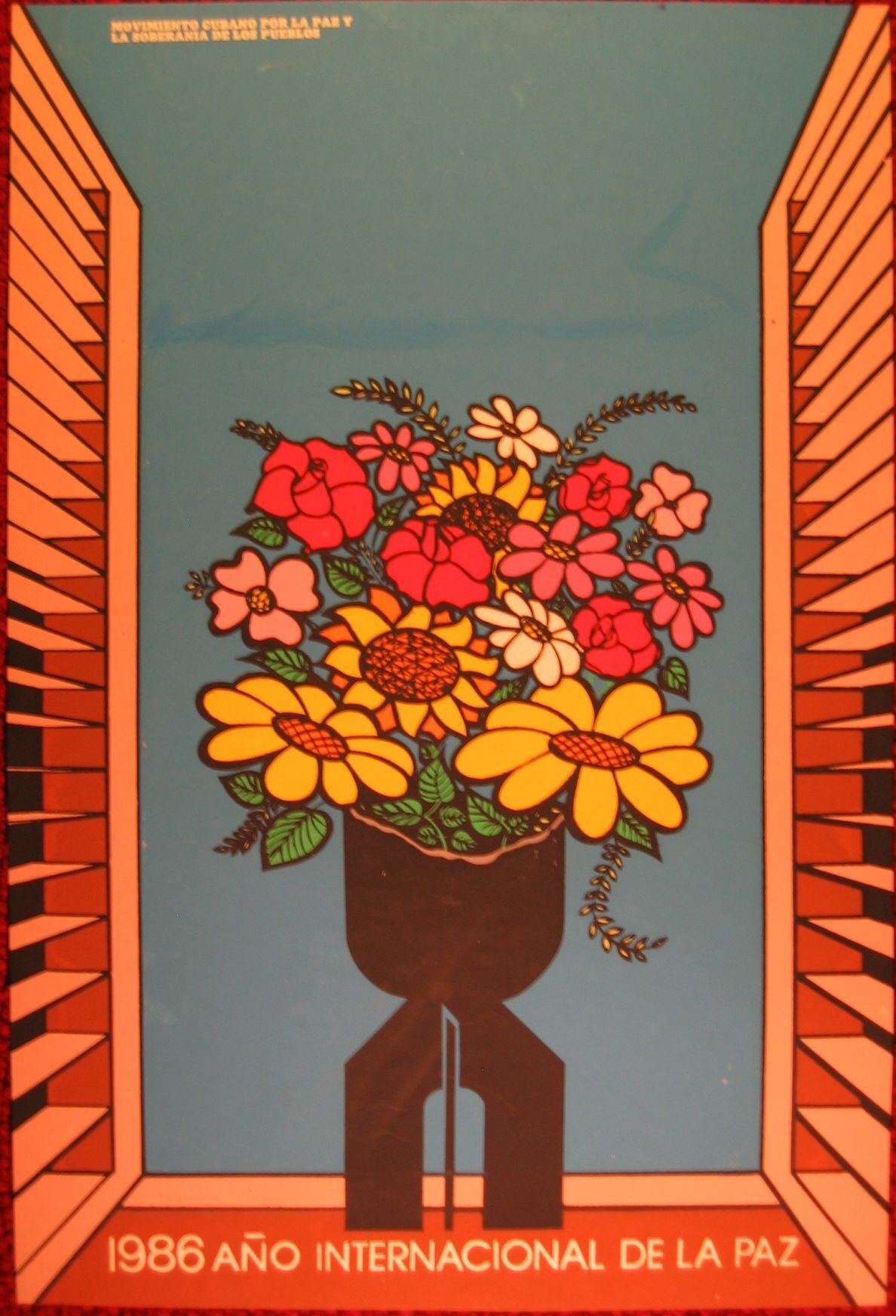 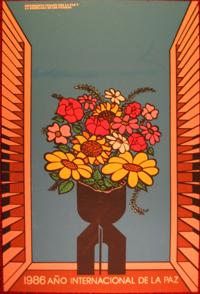 An exhibit of Cuban political posters will be on display in August at Boyden Library. 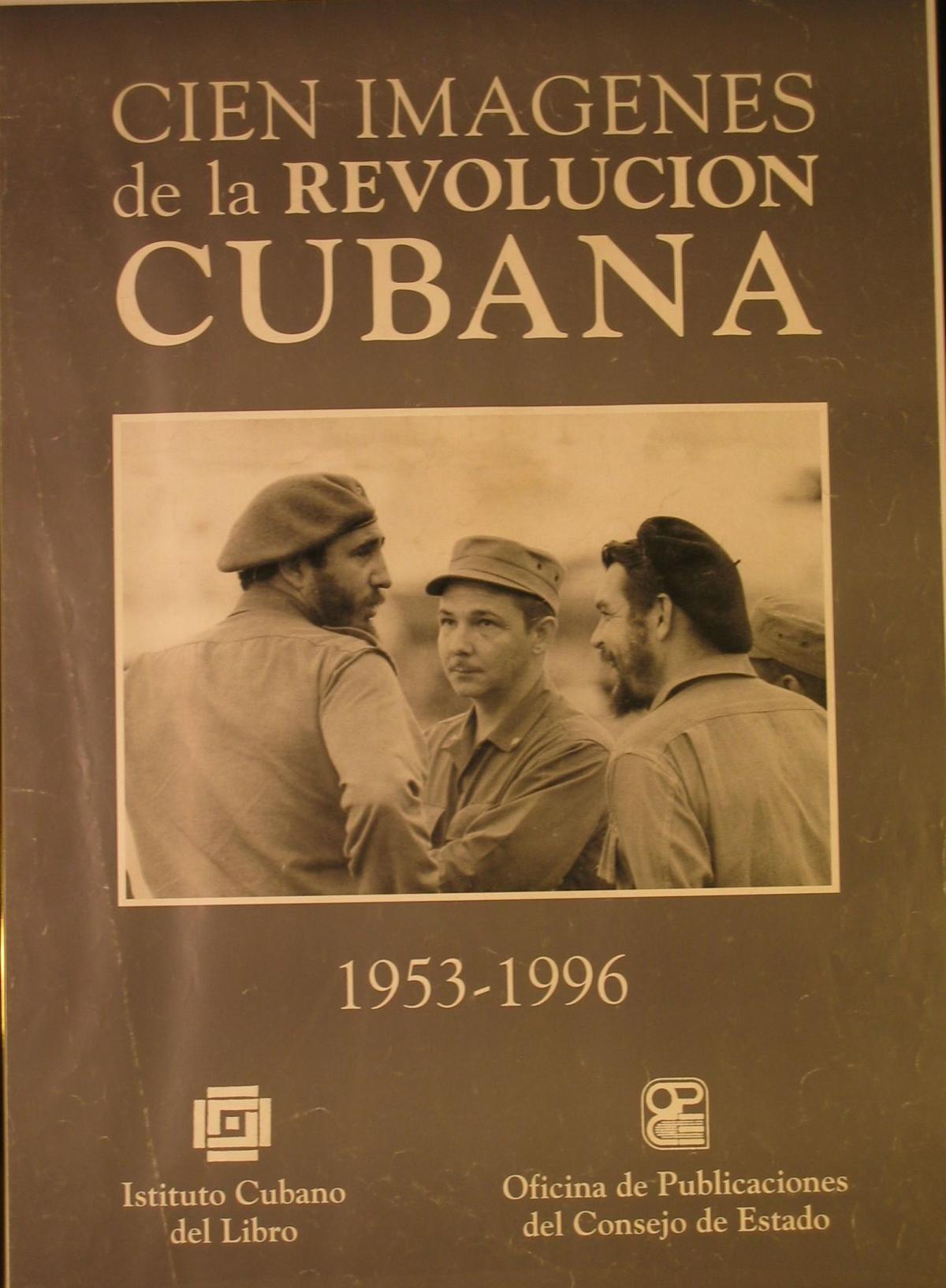 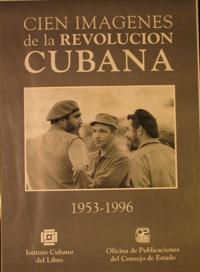 One of the posters that will be displayed in August at the Boyden Library as part of an international posters exhibit.

An exhibit of Cuban political posters will be on display in August at Boyden Library.

One of the posters that will be displayed in August at the Boyden Library as part of an international posters exhibit.

A collection of international labor posters will be on display at Boyden Library next month.

The exhibit, brought to the library by collector Stephen Lewis, will focus on Cuba and will be open to the public from Aug. 2 to 28 during library hours.

Lewis has staged several similar exhibits at the library in the past.

“Following the revolution, Cuba’s government built relationships with like-minded people’s movements in other countries. These movements were struggling against repressive governments much like the one that the Cuban revolutionaries overthrew,” Lewis said.

Some of the posters in the exhibit were created by the Organization of Solidarity with the People of Asia Africa and Latin America. These posters reflected the expressions of solidarity that Cuba practiced, he said.

Lewis, a retired union leader, has more than 9,000 labor and progressive political posters in his collection. He has been collecting posters for the past 20 years and has shown them in many venues around Massachusetts. He has made presentations at the annual conference of the National Council on Public History and on some cable television programs.

Lewis said organizations in many countries use posters to communicate ideas and messages to their audience. Posters are sometimes used as billboards and are pasted on walls, fences, and poles all over a city. Unions sometimes hang posters in workplaces to warn of dangers, educate about benefits or inspire actions.

One type of poster art that developed publicized movies, both Cuban and films from other countries including the United States.

Another type of poster art promoted the ideals of the politics of the activists of the revolution, Lewis said. Several organizations were involved in the production about Cuba in other countries. A number of these are from solidarity committees in support of the Cuban government against the blockade and the many attempts to destabilize the country and even the assassination of Fidel Castro.

The placards next to the posters give the main identification, the country where the poster was produced, the organization for which it was, translations to English (where necessary), the name of the artist (where known) and the date created (where known).

The posters and photos were contributed by friends, collected at conferences, visits to some of the organizations, and from connections made through the internet.

For more information, Lewis can be reached by email at lewisposters@gmail.com.