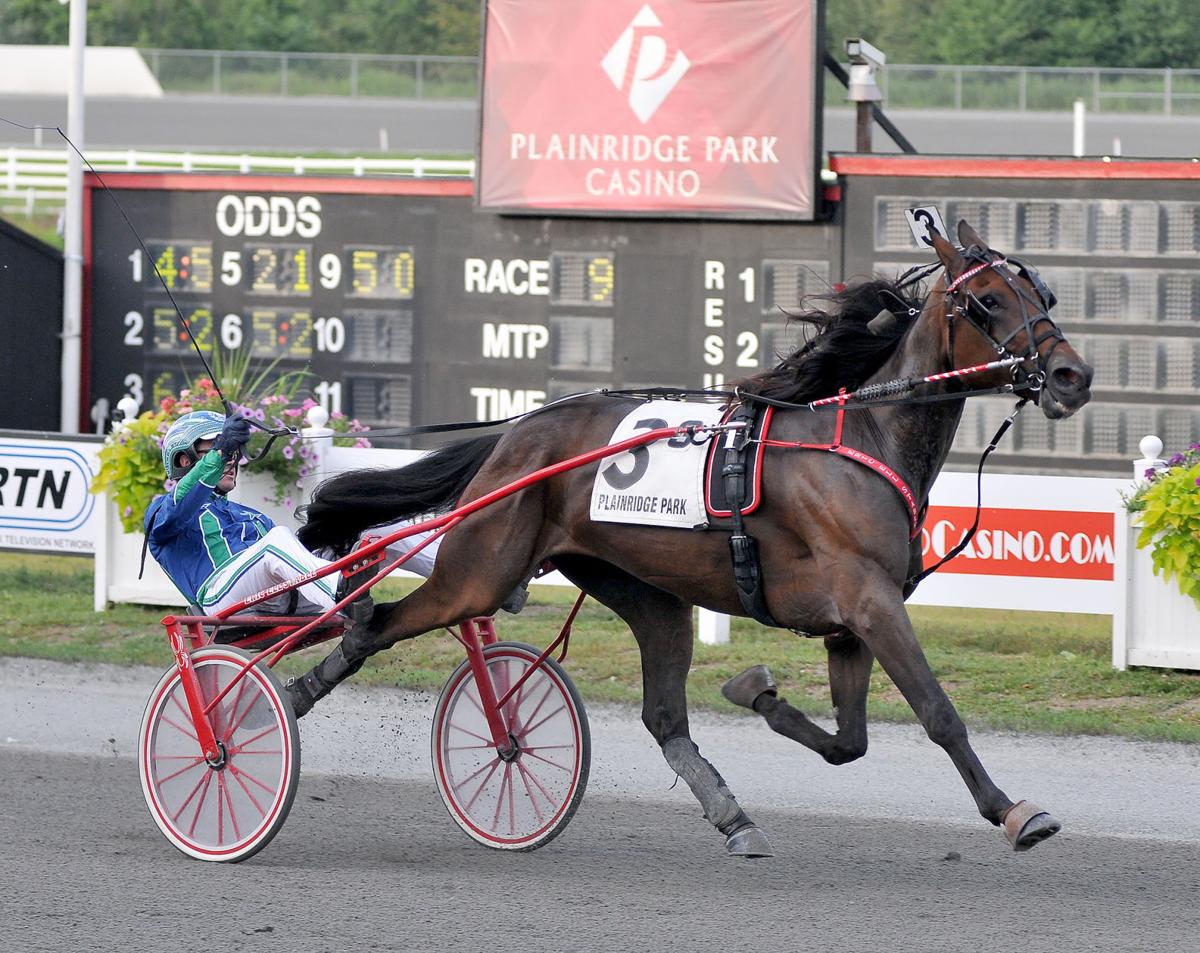 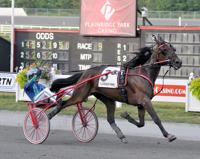 A trotter competes in the Spirit of Massachusetts harness race at Plainridge Park in Plainville in 2017. 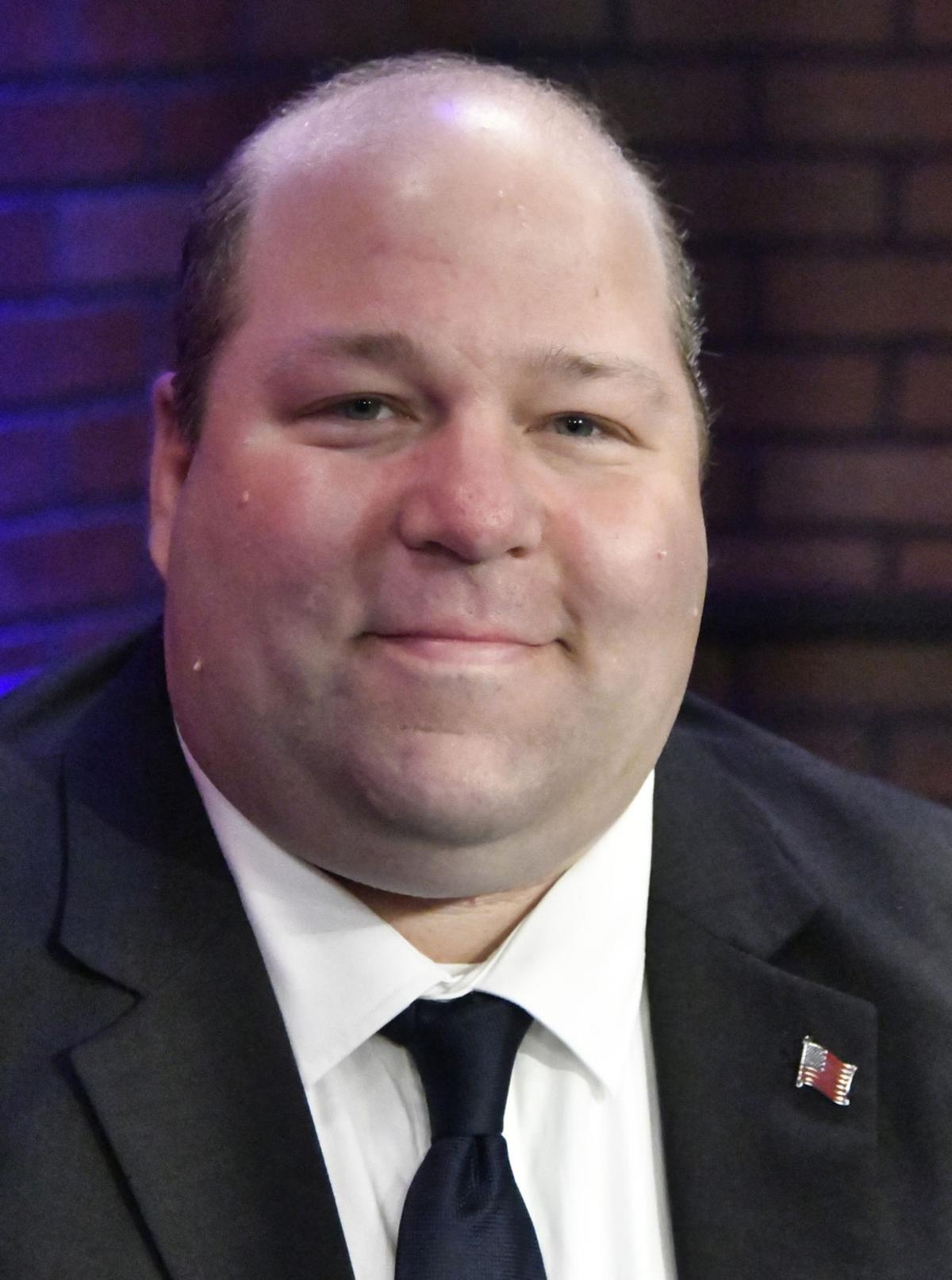 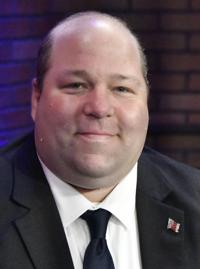 BOSTON — With only one racetrack still offering live horse racing in Massachusetts, Sen. Paul Feeney, D-Foxboro, is taking another crack at growing the industry with a bill that will open up funds for tracks and funnel some racing revenue toward agricultural schools.

“When we look at the goals of this bill, it’s to make sure we have an industry that promotes economic growth in our communities, provides jobs, and ensures safety for the animals and workers,” Feeney said.

Since Suffolk Downs stopped thoroughbred racing in July 2019, Plainridge Park Casino has been the only track in the state with live harness races. All thoroughbred races now happen out of state, with most betting done at casinos through simulcasting.

“Every year in the commonwealth, we, at the end of each session, decide whether to extend (allowance of) simulcasting throughout the state,” Feeney said. “What we’ve seen session after session is that it goes right up to the deadline and leaves a lot of people in suspense about whether they’ll get funding.”

The bill includes a provision that a portion of the fees collected on “advanced deposit wagers” — such as those made through an app — will go toward agricultural and vocational schools.

Feeney said this provision is one of the things he is most proud of in the bill, as he was looking for “a way we can structure this so it benefits the taxpayers of Massachusetts.”

The goal of the bill is to modernize the “tangled web” of existing statutes governing horseracing, not to correct any shortcomings or oversight issues, Feeney said.

“There were a lot of conflicting statutes,” Feeney said. “That’s what happens when you’re addressing the issue every two years.”

If passed, the bill would also open up the Race Horse Development Fund, potentially making it easier for new tracks to open.

Money earmarked to bolster the industry through the RHDF has been underutilized since Suffolk Downs closed because the law that created the fund specifies most of the money go to in-state thoroughbred racing, which no longer occurs.

A recent audit of the Massachusetts Gaming Commission, which oversees horse racing and betting, found that the RHDF has accumulated over $20 million that cannot be spent.

The MGC approved a change in April to allocate more of the RHDF toward standardbred racing, which is still active at Plainridge. The commission does not have the authority to alter the formula, but a spokesperson said the MGC “appreciates the Legislature’s efforts to address horse racing in the commonwealth and stands ready to work with them on this matter.”

Feeney’s bill would change the RHDF allocation formula to “make sure the money is being used for what it’s needed for,” as well as create a new state horse racing board under the MGC to oversee matters related to the industry.

“If this is an industry — and I believe it is — that supports good-paying jobs, it should be governed by a full-time body,” Feeney said.

The horse racing industry employed over 1,500 people in 2020, according to estimates from industry groups reported by the State House News Service.

Feeney said the goal of the RHDF is to ensure the people employed in the industry, such as employees at Briar Hill Farm in Rehoboth, can “keep doing what they do.”

If passed, the bill would also codify the 2008 ballot question approved by Massachusetts voters banning greyhound racing. The state has not had live greyhound racing since 2010, but wagers persist on simulcast races from other countries, where animal safety regulations may be weaker.

The Senate faces a standalone bill banning simulcast greyhound racing, but Feeney said his bill seeks to provide a transition for people working in greyhound racing to another “flourishing economic industry, which is sports gaming.”

“I realize that greyhound racing has maybe come and gone,” said Chris Carney, director of security and an owner of Raynham Park.

Carney said he supports the sports betting bill, and is eager to open the revamped Raynham Park offering the full range of sports betting and simulcasting, which he said would likely employ more people than his current operation simulcasting dog and horse races.

The House passed a sports betting bill over the summer that included an amendment that would end wagers on greyhound racing, but the Senate has not acted on any similar bills.

“The people want it,” Carney said. “Why not make it better and easier for people to enjoy themselves?”