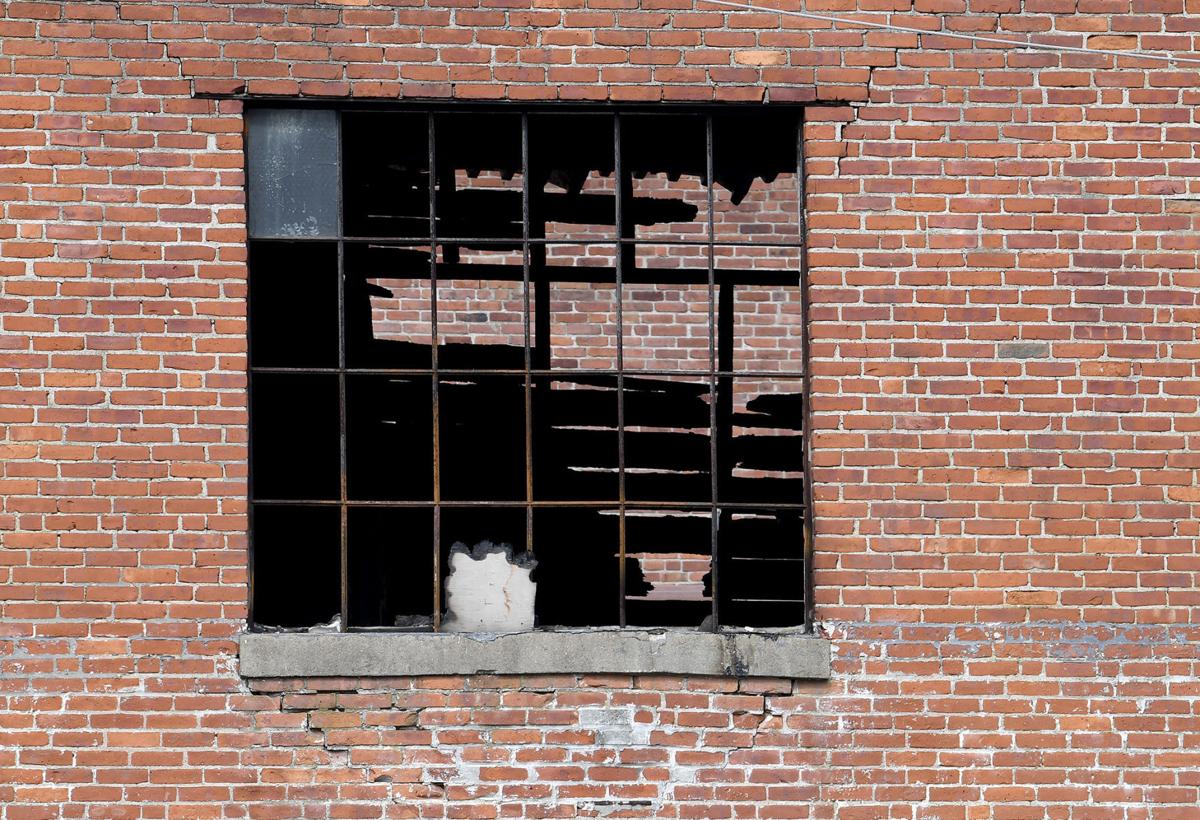 Scene of a 2-alarm fire early Sunday morning at 131 Morse St in Foxboro on Monday. 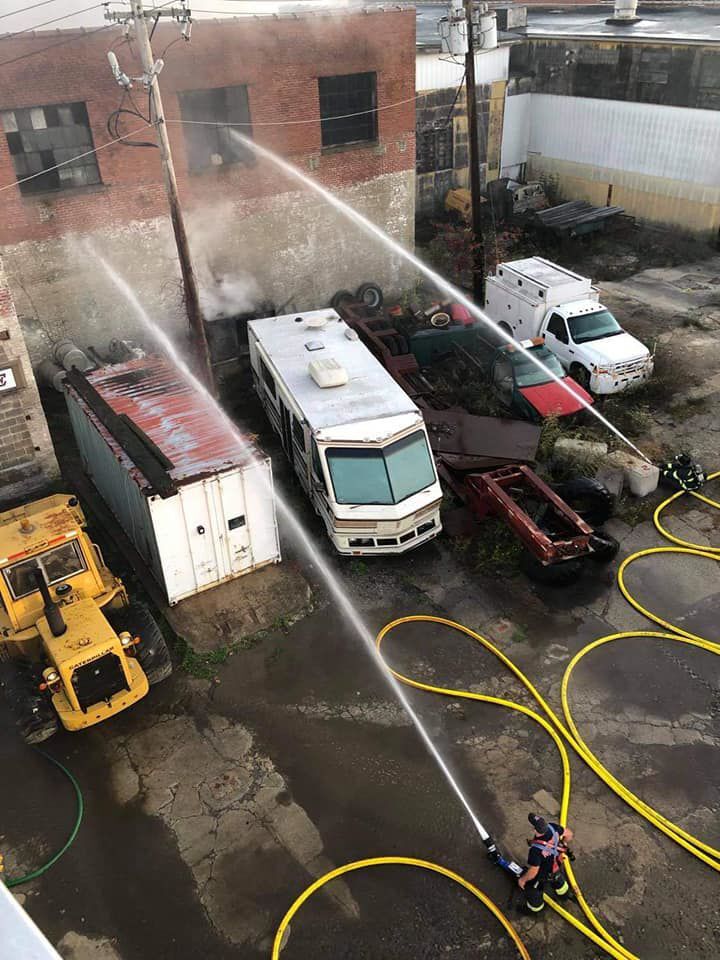 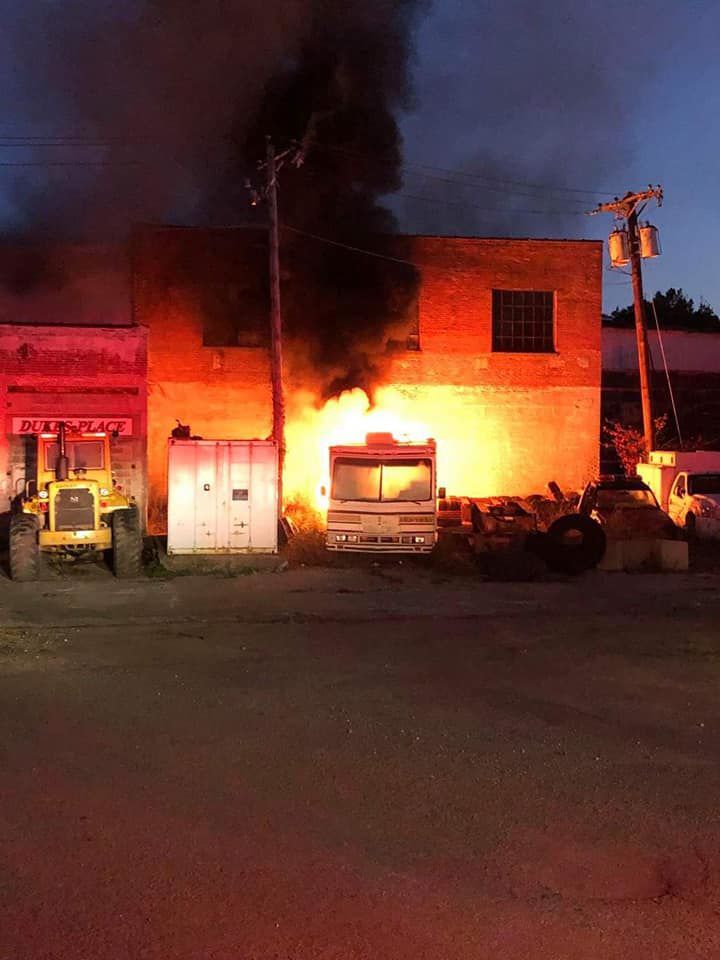 Scene of a 2-alarm fire early Sunday morning at 131 Morse St in Foxboro on Monday.

A transformer fire that stemmed from a power failure that was caused by a car accident sparked the two-alarm blaze Sunday at the former Bleachery building on Morse Street, the town’s fire chief said.

The fire was contained to a single business inside the sprawling old building at 131 Morse St., near the Mansfield line.

Fire Chief Mike Kelleher credited the containment to planning and training of firefighters to prepare for a blaze in the large building.

“We’re very lucky the fire wasn’t as serious as it could have been,” Kelleher said Monday.

Because of the size and age of the building, Deputy Fire Chief David Laracy had earlier taken photos of its rooms and firefighters trained on how to fight a fire in the complex.

Firefighters, despite having to lay out thousands of feet of hose, were already familiar with the floor plan of the building and fire hydrant locations. The building, which is partially vacant, is actually hooked into the Mansfield water system, the fire chief said.

“They got it out pretty quickly,” Kelleher said.

There were no injuries in fighting the fire.

The single-car accident occurred about 6 a.m. and caused a power failure that in turn sparked the transformer fire.