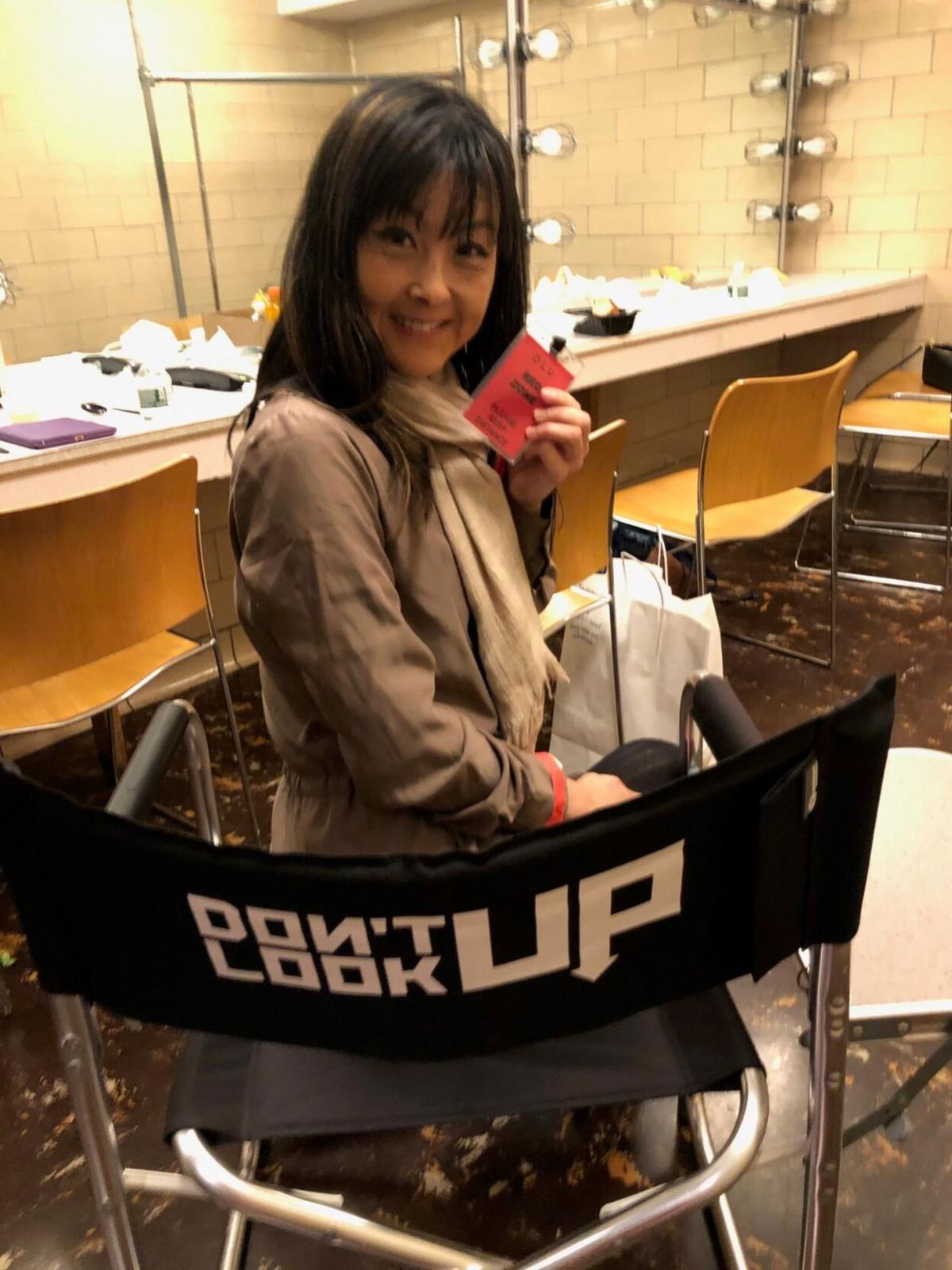 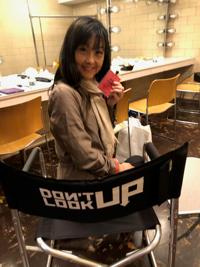 Juri Love sits in her trailer on the set of “Don’t Look Up.” 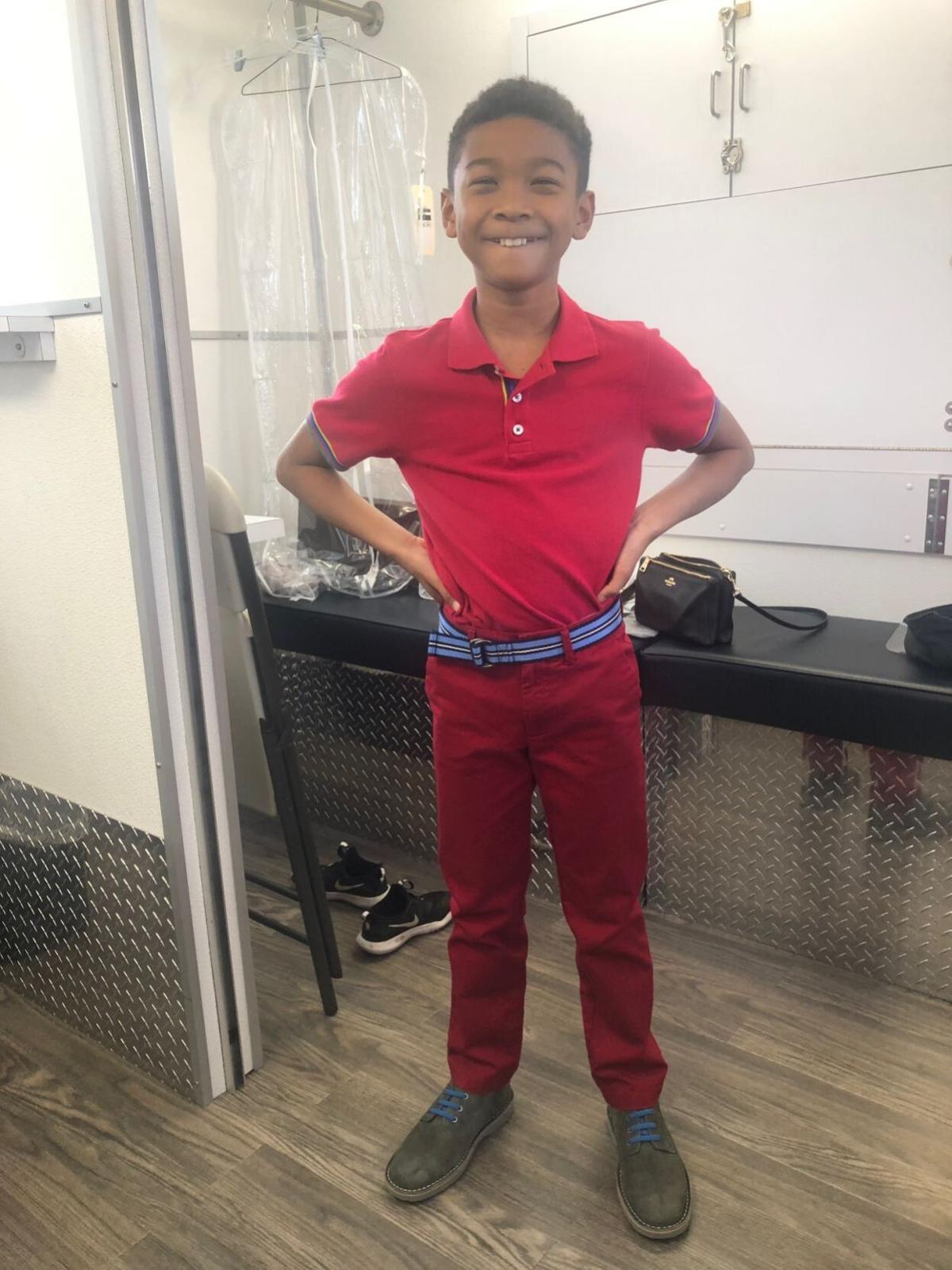 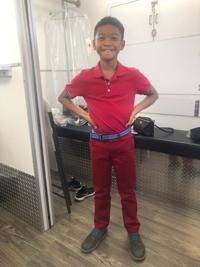 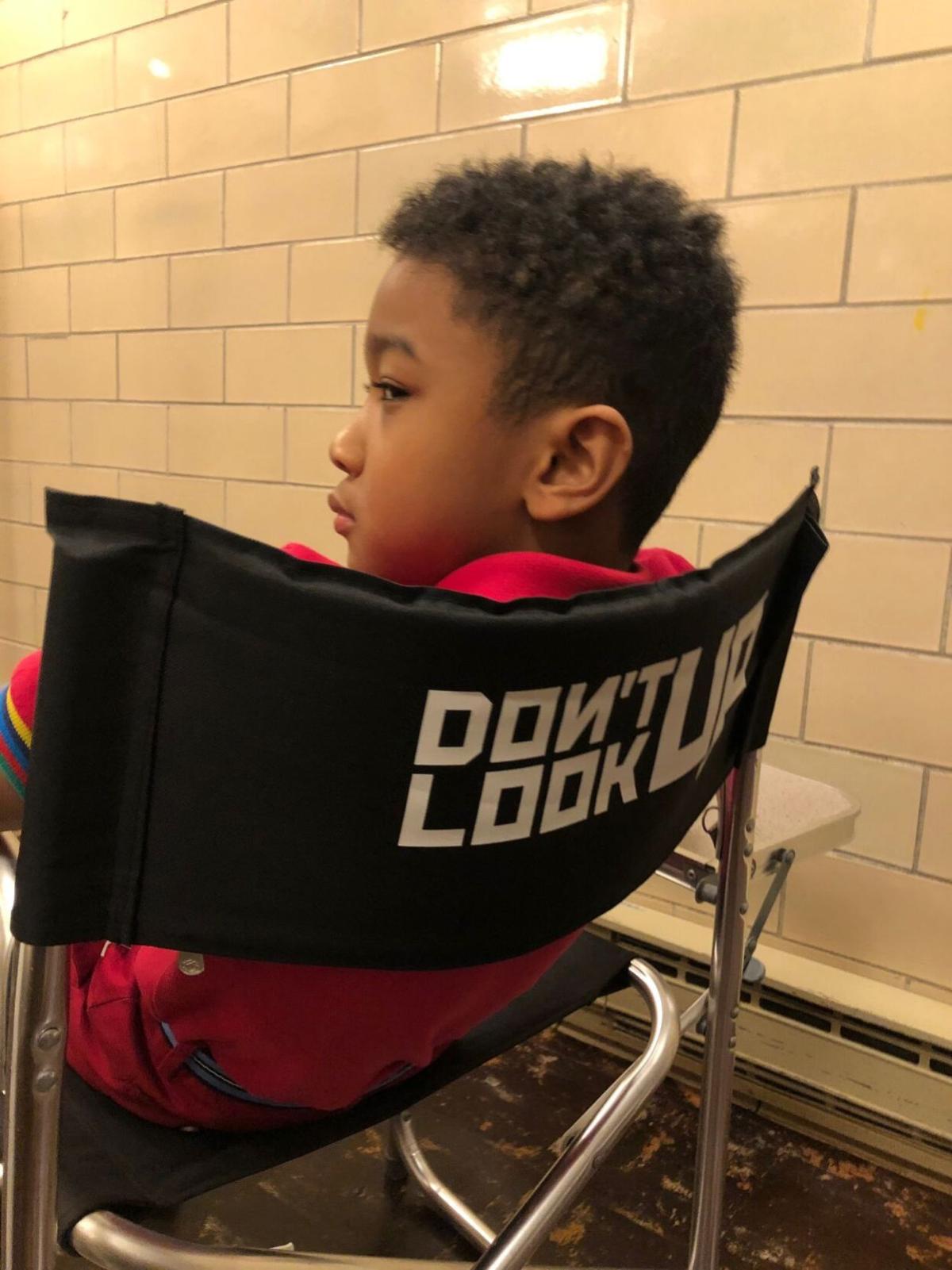 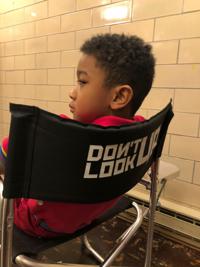 Jaden Onwuakor waits for his scene on the set of “Don’t Look Up.” 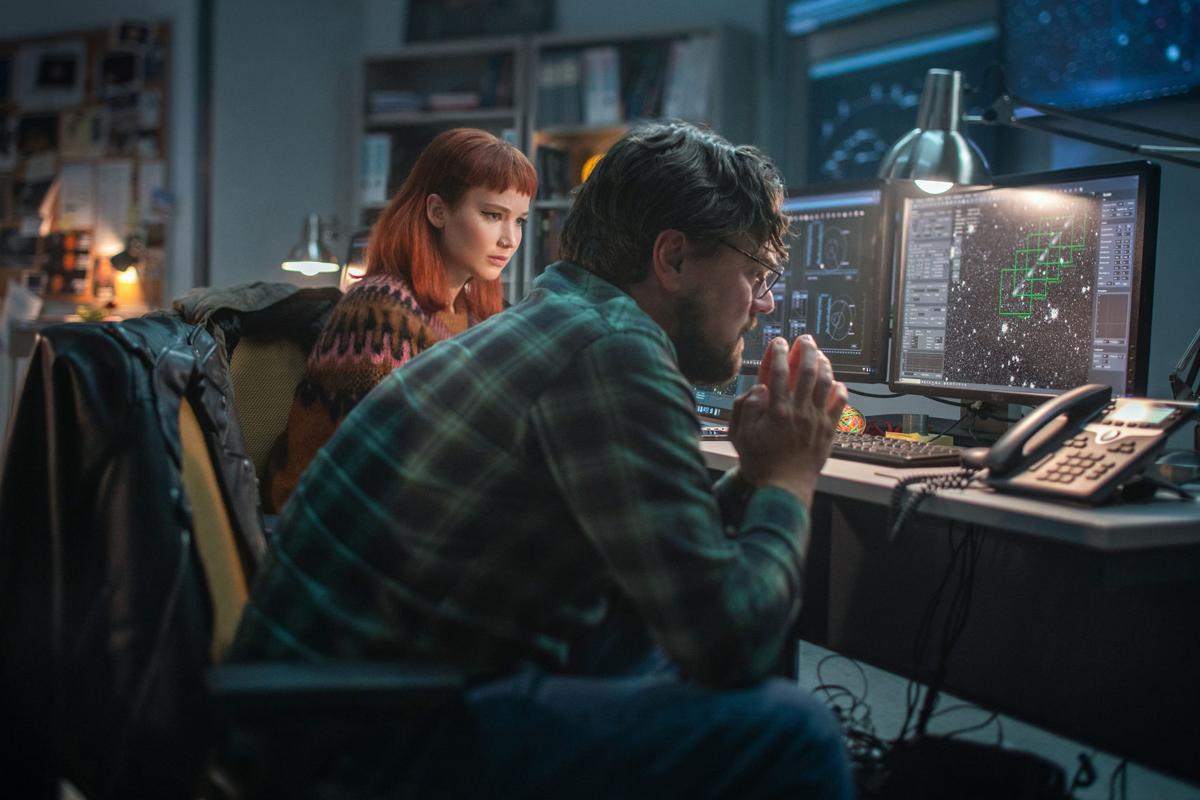 Juri Love sits in her trailer on the set of “Don’t Look Up.”

Jaden Onwuakor waits for his scene on the set of “Don’t Look Up.”

Now, the local resident can add actress on a major motion film to her resume.

The movie, a satire by Oscar-winning writer-director Adam McKay, hit theaters earlier this month and started streaming on Netflix last Friday. It is currently ranked as the top Netflix movie worldwide.

The film is about two scientists, played by Lawrence and DiCaprio, who try to warn people about a large doomsday comet headed for Earth.

Love, 45, plays a Japanese reporter and her son plays one of three kids in a scene with actor Mark Rylance. Rylance plays Peter Isherwell, a super-rich tech mogul who is seeking to profit from the metals when the comet strikes Earth.

Love and her son, a fifth grader at the Foxboro Regional Charter School, recently went to see themselves on the silver screen at Showcase De Lux at Patriot Place.

“We are extremely honored, humbled and grateful for this incredible opportunity to work with A-list stars from Hollywood,” Love said.

“I still feel like I am dreaming my dreams but can’t believe that is a reality that is hitting on our faces as I saw both of us on a big screen. I cried and screamed when I saw myself and my son. What a surreal feeling,” she said.

Both are signed with Model Club Inc. and auditioned for their roles after Love was told about the movie by some acting friends. She said they were selected by CP Casting in Boston.

They filmed their scenes during the pandemic. Jaden, who was 10 at the time, had to stay in a hotel in Boston for eight days last January before his shoot.

Love did not have to sequester because her scene was outdoors in Salisbury in November 2020. She drove 1½ hours to get to the set at 5 a.m.

Love prepared for her audition with the help of Michael Webber, executive director at Foxboro Cable Access, and taped her parts in English and Japanese.

She said she landed the role after a second audition with completely different dialogue in both languages.

“I had lines in Japanese and some improvisation describing the scene as a Japanese reporter,” Love said.

She said the experience was amazing working with “the A-list crew and production” and working directly with McKay, whose first film as a director was 2015’s “The Big Short.”

“It was amazing to be in a movie trailer and treated like a celebrity for two days,” Love said, adding that she was on a set with about 300 crew, cast and film extras in addition to large movie equipment and trucks.

She credited their acting coach, James DuMont, who has had over 160 roles in movies and television, for helping them prepare to get the parts.

While making the movie, Jaden kept up with school, karate, trumpet lessons and other activities through remote classes from his hotel room, Love said.

“I think it was amazing. The food was great the crew was great. Everything was amazing and all you see were very expensive things that get the job done,” Jaden said.

Both are no strangers to the camera. Love started as a fashion model at 17 in Tokyo and Jaden started as a model and actor at age 3, working for major companies including Google, Eddie Bauer, Converse and Hasbro.

Her 5-year-old daughter, Jayla Onwuakor, has modeled and acted for major companies and films, Love said.

Love’s work on “Don’t Look Up” has led to work on dozens of major films and TV productions, including the Marvel Studios action movie “Shang-Chi and The Legend of Ten Rings,” playing a photo double of actress Michelle Yeoh and stand-in for actress Meng’er Zhang.

Love came to the United States when she was 22 to study at Berklee College of Music. She said she never would have imagined acting with her son in a major motion picture.

Love is also a correspondent for The Foxboro Reporter.

“As a single mom of two, keeping up with everything is hard but extremely rewarding,” she said. “I am grateful for all of my close friends who have been helping me to continue my career.”

Now, Love said her goal is to do stunt work, especially after seeing “Shang-Chi” being made in Hollywood and meeting all the action heroes.

In order to prepare, she started taking classes in August at Personal Best Karate in Foxboro, where her children also take classes. Jaden is already a first-degree black belt.

Her recommendation to other actors is simple.

“You just have to be ready and be able to submit auditions on time because there are so many of us who want this, and so many of the actors are super talented,” Love said.