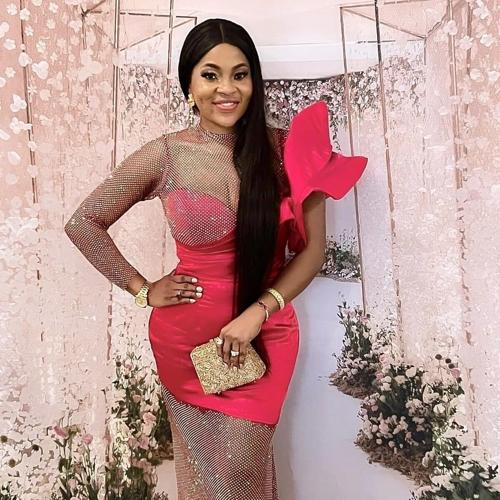 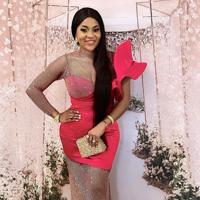 Adeola Olafikun recently produced a movie filmed in her native country of Nigeria. 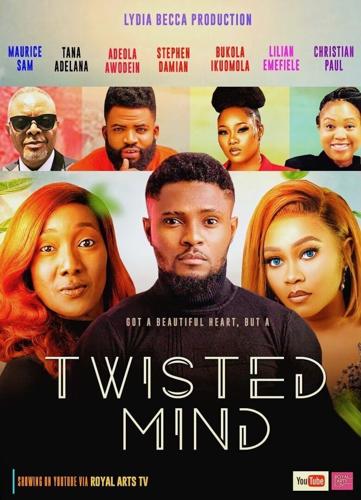 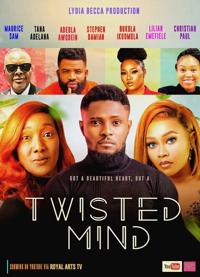 Poster for the movie 'Twisted Mind'

Adeola Olafikun recently produced a movie filmed in her native country of Nigeria.

Poster for the movie 'Twisted Mind'

A Nigerian native who now calls Foxboro home recently produced her first feature-length film, which is now streaming on Youtube via RoyalArts TV.

Adeola Olafikun, who has lived in Foxboro for the past seven years but originally hails from Ekiti State in Nigeria, served as executive producer, production coordinator, screenwriter and casting director for the film, which is called “Twisted Mind.” The film, produced by Olafikun’s production company, LydiaBecca Production, is a family drama featuring broken trust, blackmail and betrayal.

The log line of the movie is “A wealthy chief once had a beautiful family life until an obsessed secret admirer intruded on the family on a mission to blackmail, steal and manipulate.”

“Initially we were looking to produce a big-budget movie on human trafficking in 2021 called ‘Red Farm’. We tried all we could to raise funds for this project but didn’t succeed. Women trying to grow and source funding for film projects in this industry are like getting meat from a lion’s mouth. We struggled a lot. We reached out to a lot of people in this regard but nothing,” Olafikun said.

Then she said the team thought about making a lower-budget film with personal funds that she had saved for the Red Farm film project.

The movie was shot in April for a total of five days in Lagos, Nigeria, and was directed by Alex Moore, who resides there. However, they were able to do 70% of pre-production in two months from the United States.

“We cast, set up crew members, equipment, sound, light, cameras, locations, etc. I must tell you, we had the best team on board,” Olafikun said.

Lilian Emefiele, a native of Nigeria who now lives in Dartmouth, was the production coordinator for the film. She then traveled to Nigeria in April this year to coordinate the production process and is also featured as the character Veno in the movie.

Olafikun said she is pleased with the response to the movie so far.

“Producing relatable yet impactful works of art is my passion. Bringing ‘Twisted Mind’ to the screen now is fulfilling I must say. I’m grateful we hit almost 200,000 views and counting in three days after its release,” Olafikun said.

Olafikun said producing the movie was a difficult, yet rewarding task.

“It requires lots of hard work, sacrifice, commitment, and determination. Now as a Nigerian woman, it is twice harder. You have to be all extra in everything to make something out of this male-dominated industry. The struggle is real,” she said.

Undaunted by the struggle, Olafikun is already at work on another movie called “Crossed Lines,” which will be released on December, and her original movie idea “Red Farm” is in production as well. Shooting for “Red Farm” started in October in Lagos and is expected to continue through 2023.