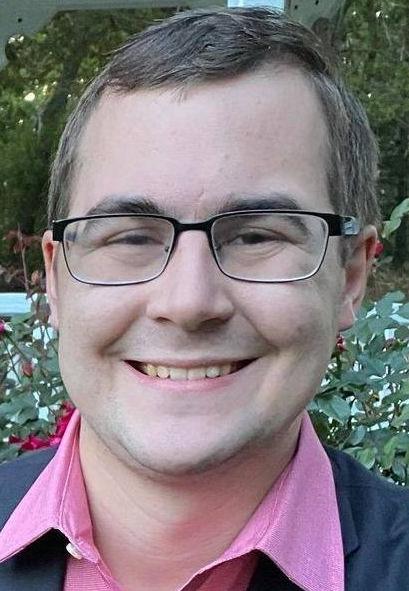 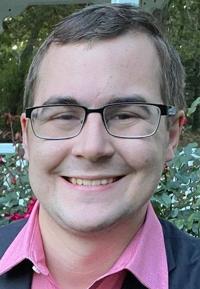 A local lawmaker says a bill he is sponsoring would ease the path for students seeking vocational training.

State Rep. Adam Scanlon, D-North Attleboro, recently testified before the Joint Committee on Education that his proposed legislation would “broaden the scope of our education and allow our students to practice trades which are often high earning union jobs depended on by our local economies.”

Scanlon said his bill would allow schools to offer vocational education programs in addition to their existing comprehensive programs without needing the state’s OK.

Students could still attend any vocational school they want for training offered at that institution, he said.

Emphasizing the importance of vocational education, he noted that his father, Mark Scanlon, attended Tri-County Voc-Tech and built a successful masonry business that lasted for over 30 years.

“That is what vocational education can and should be, a promise of American opportunity and a door to intergenerational wealth for all,” Scanlon said.

He argued that limited availability of programs, inequitable admissions practices and long wait lists have led to the state falling short on that promise.