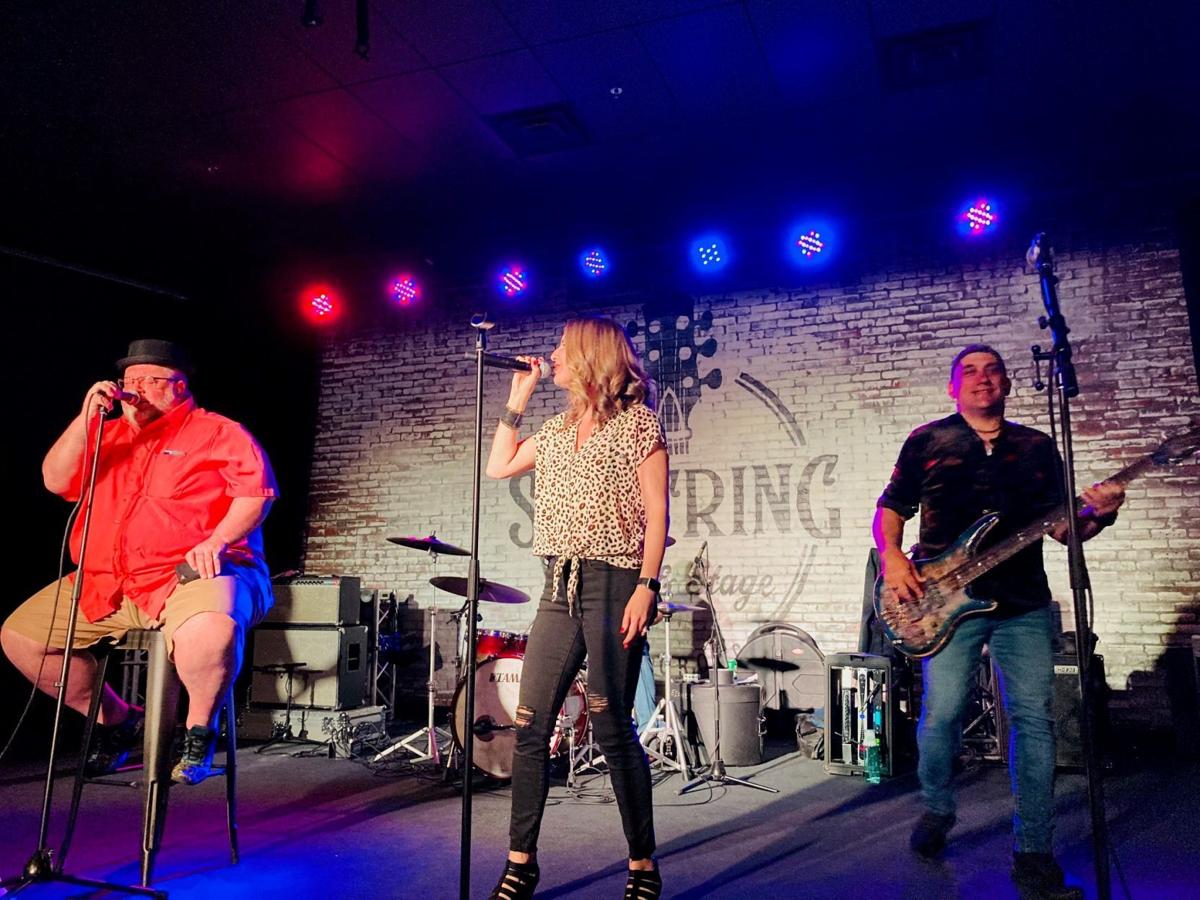 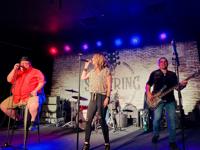 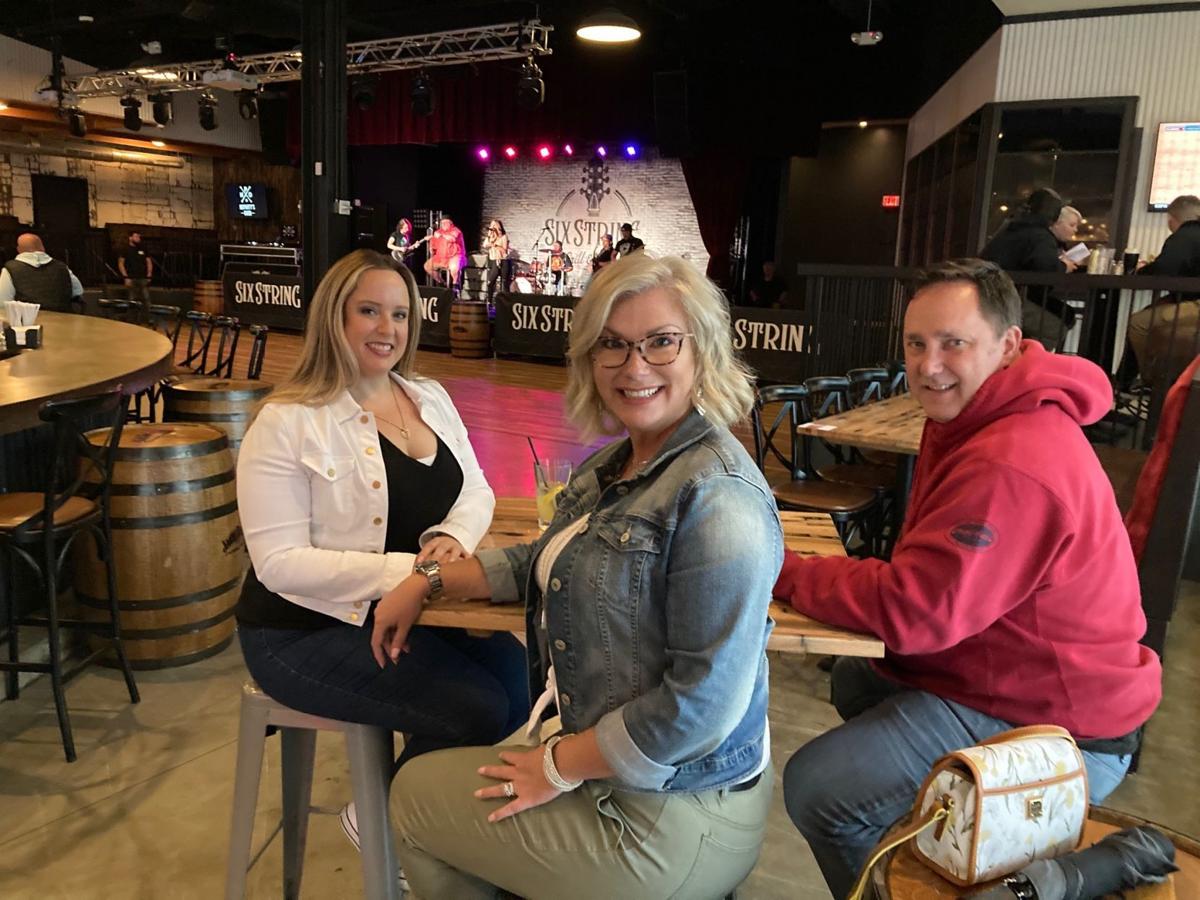 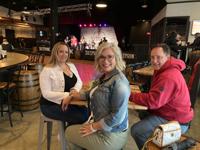 From left: Trisha Gloria, Tonya and Kevin Hurteau met for lunch at Patriot Place over the Memorial Day weekend and stayed around to listen to live music at Six String Grill & Stage. 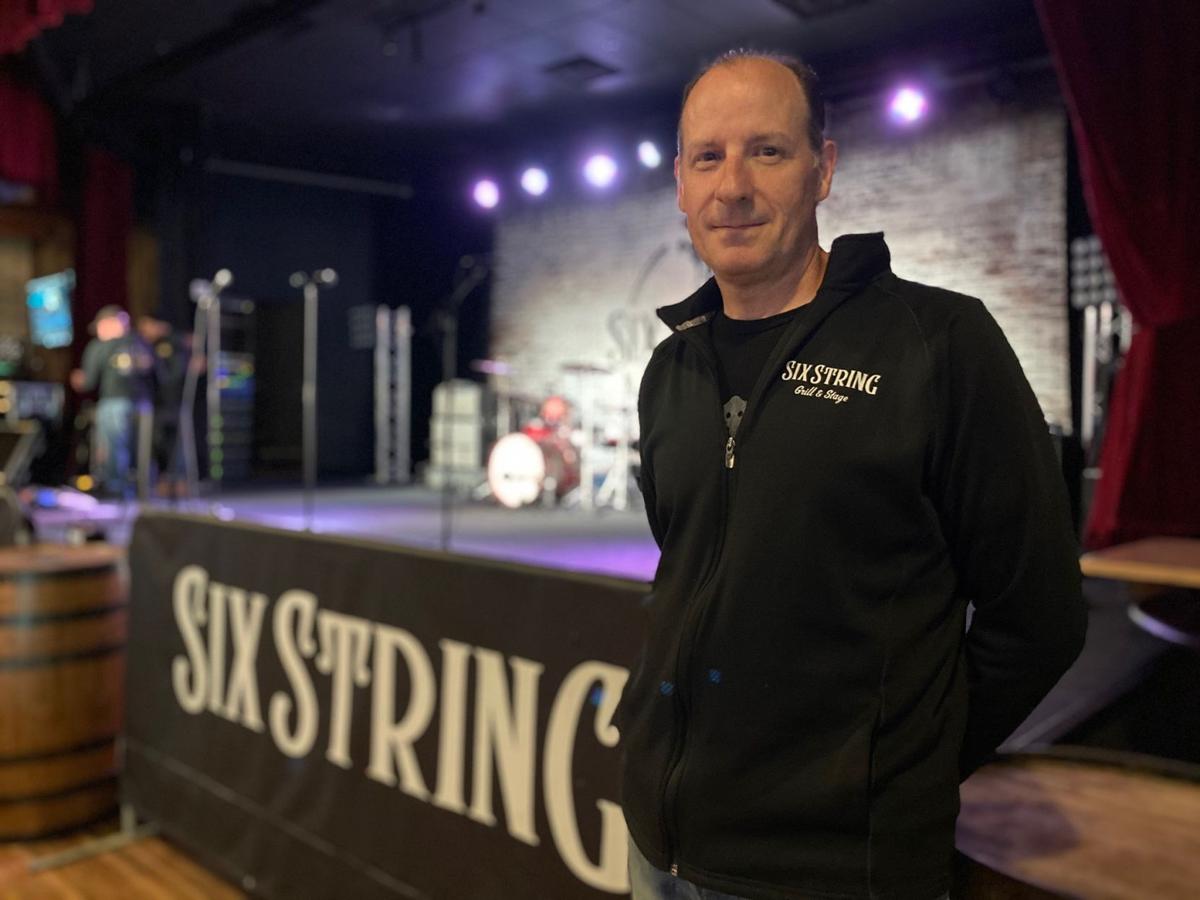 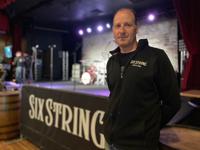 From left: Trisha Gloria, Tonya and Kevin Hurteau met for lunch at Patriot Place over the Memorial Day weekend and stayed around to listen to live music at Six String Grill & Stage.

After more than a year's hiatus in which mics went mute at many venues, local musicians are back to performing at bars and restaurants with pandemic restrictions being lifted.

And customers now heading back to the bars and tables as vaccination rates rise and virus cases drop, appear ready and appreciative of the return of local entertainment.

Over the Memorial Day weekend, Tonya Hurteau of Cumberland, RI, had lunch at Patriot Place in Foxboro with her husband Kevin Hurteau and her friend Trisha Gloria. They decided to stay around after lunch because they heard there was going to be some live music.

"We are very excited. It's been a long time since we've heard live music.

The last year and a few months have been a long year and a few months. So it's great to get out and see some people without masks on, and hear some great music," said Tonya who was singing along to some of the songs that were played from the stage by Thirty 6 Red at Six Strings Grill & Stage.

Jeff Mauburquette, a manager at Six Strings, said he feels like a weight has been lifted.

"Today (May 29) is the first day having a large band of live music. We have been doing some acoustic, but to actually have a full band has been unbelievable," Mauburquette said. "It's honestly just a great feeling. This is what we've always been meant to do, but we haven't been able to do it over the last year given the circumstances. So it truly made me smile, which I have not done in a long time, and it made me feel good."

Although the restaurant could open to full capacity based on state guidelines, Mauburquette said they were not going to do so yet because they felt that it will work better if they start off a little bit slower than jamming everybody in and making it uncomfortable. "We still want people to be comfortable," he said.

Jim Politano, bass player/manager of the band Thirty 6 Red which has played the venue in the past, said they have been on stage a hundred times, but that it really felt good to be back (at Patriot Place) and good to be home.

Jeff O’Brien, a guitar player for the band, said he is excited to be back on the stage again, and felt a bit of relief that everything seems to be starting to get back to normal.

"Honestly, I was doing a lot of gigs (pre-pandemic), so I was able to put things in perspective a little better. It seems more fun to be here now than it was a year ago.

You start to get into a routine, and driving back and forth to different gigs starts to wear on you after a while, so it was a good thing that I had a little bit of a break," O'Brien said.

He said he has survived the pandemic financially by teaching online music lessons, along with some government assistance.

Kristen Taylor, who is one of the lead vocals, said it felt amazing to be performing again.

"I think for a lot of people music makes us tick, and to be able to live our passion again it's been wonderful," Taylor said.