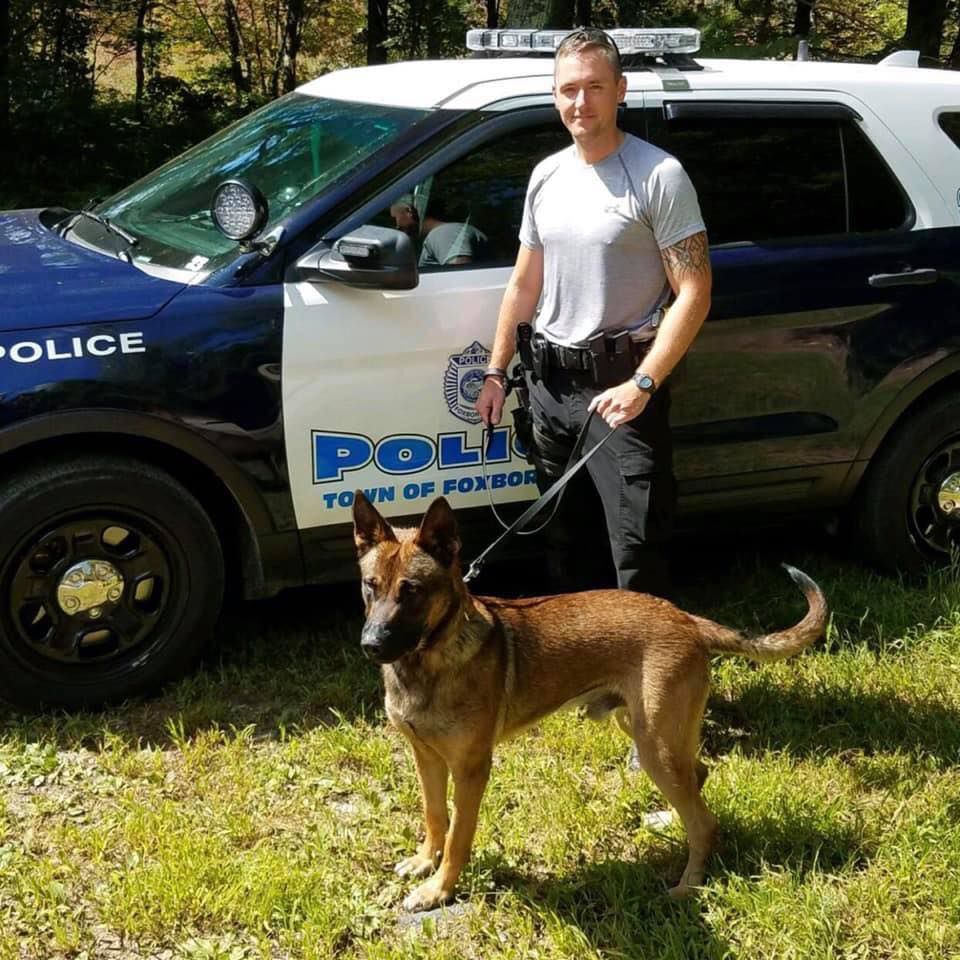 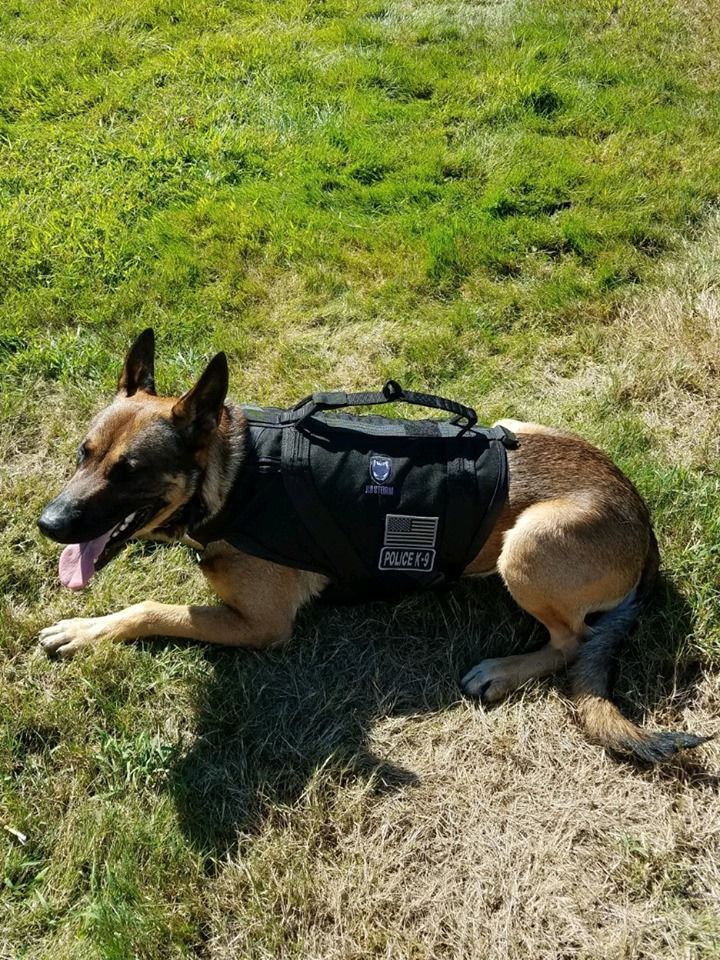 The police department’s four-pawed crime fighter is now in a fight of his own.

K9 Drax has been diagnosed with a brain tumor but has shown signs of improvement after beginning radiation treatment, according to police.

However, in light of the diagnosis, Drax has had to retire from the police department where he has trained and worked with his handler K9 Officer Kurt Pollister for about two years.

“During his short career, Drax has provided an invaluable service to the department and to the community. From locating narcotics during motor vehicle stops to tracking down missing children, adults or wanted suspects, Drax has made a positive impact on the community he loyally served,” police said in a statement Wednesday night.

The three-year-old German-Dutch shepherd mix has now been adopted by Pollister and will become a pet.

The diagnosis was determined when Pollister recently took Drax to the veterinarian after he noticed some changes in the canine’s eating habits.

“It was there that he received the heartbreaking news that Drax has been diagnosed with a brain tumor,” police said in the statement.

“We wish him nothing but the best in his continued treatment and forthcoming retirement,” the statement said.