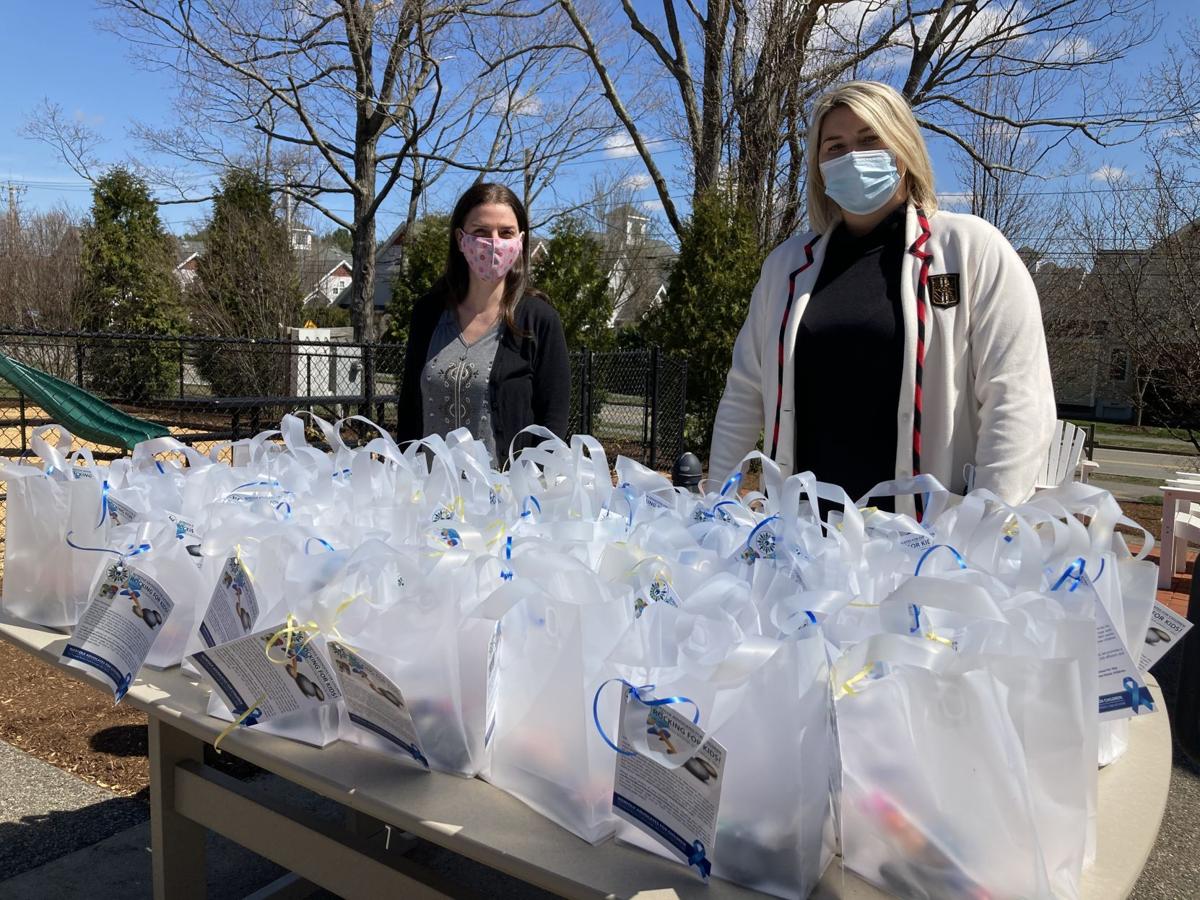 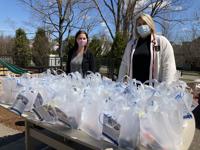 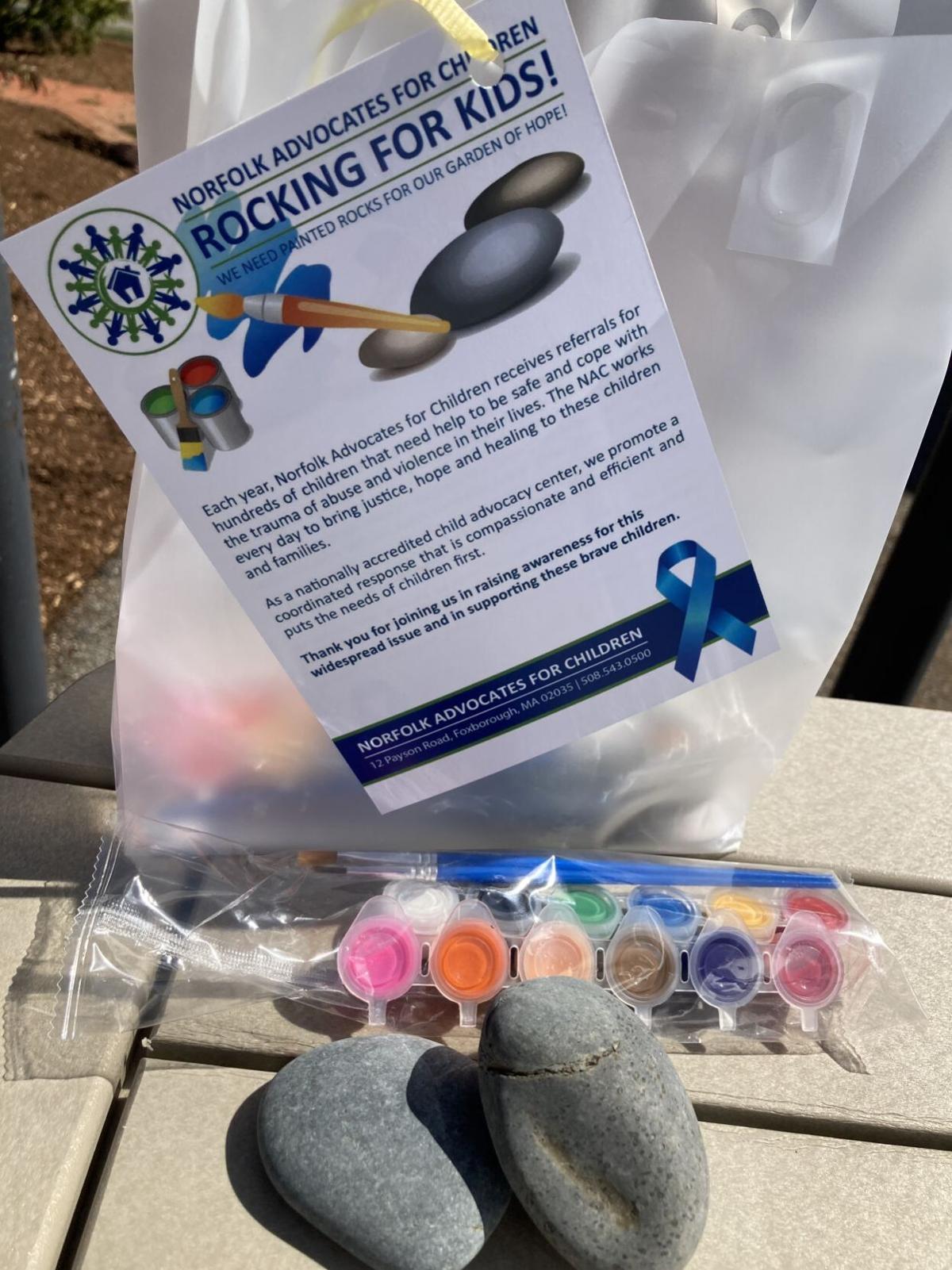 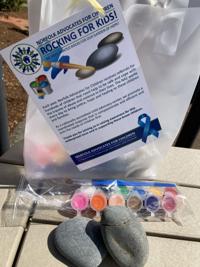 Rock painting kits were available to help establish a rock garden at the Norfolk Advocates for Children facility.

Rock painting kits were available to help establish a rock garden at the Norfolk Advocates for Children facility.

A garden is about to grow in Foxboro to help brighten the lives of young children who have been victims of sexual abuse.

The rock garden being developed at the Norfolk Advocates for Children facility on Payson Road, in addition to helping sow some comfort for victims, is also meant to grow awareness about the crisis.

The effort was launched in conjunction with National Child Abuse Prevention Month which is in April, said Alyssa Graye, mental health coordinator for the Norfolk Advocates for Children.

“During April, we are doing “Rocking for Kids,” providing free bags for participants to pick up at the NAC, which contain paint, paintbrushes, and rocks to paint. At the end of April, we are going to create a Garden of Hope using rocks that community members will paint and return,” Graye said.

People recently picked up their supplies at the facility.

Matthew and Eden Glover, twins in the fourth grade at Igo Elementary School, painted their rocks with designs that included a frog, a rainbow with a silver heart, a yellow flower, an ice cream cone, and a nighttime scene with stars and polka dots.

The children liked the project for a number of reasons.

“It helped the kids (at the advocacy center) and it was fun,” Matthew said. His twin Eden said she likes being creative.

“If we could contribute in this small way, by painting rocks to brighten up their new playground, then why not? I think it’s great that they asked the community to get involved,” their mother Brenda Glover said.

According to the National Children’s Alliance, it is estimated that one in four girls and one in six boys are sexually abused before the age of 18, and one in five children are sexually exploited online.

“Talking about child abuse can be incredibly hard conversations to have but are so important. During the pandemic, many child advocacy centers saw a decrease in referrals, largely because children weren’t being seen in their schools and communities,” Graye said. “This does not mean that children are not being abused, and we want to continue to provide resources and education in our communities.”

Jessica Kelly, executive director at the center, said the goal of this project is to continue to make their space welcoming and child-friendly while raising awareness about the widespread issue of child abuse.

Kelly has worked at the center for six years as a victim-witness advocate, forensic interviewer, and coordinator of the Commercial Sexual Exploitation of Children cases and has been in the executive director since January 2020.

She said each year, NAC receives referrals for hundreds of children who need help to be safe and cope with the trauma of abuse and violence in their lives.

The mission of the center is to bring justice, hope, and healing to these children and families and as a nationally — accredited child advocacy center, promotes a coordinated response that is trauma-informed, efficient and prioritizes the needs of child victims and their families.

“We appreciate the support from the Foxboro community and all of the communities in Norfolk. During this “Rocking for Kids” event, we have seen so many community members participate in this project to raise awareness of this very serious issue,” Kelly said.

Detective Julie McDonnell of the Brookline Police Department who came to pick some rocks said the event is something fun for all ages and looks forward to promoting it and having members of the department and community participate.

Michelle Oleary of Norwood who came to pick the rocks read about the effort on a mom’s group Facebook page and decided to support them since her children love to paint things.

“I have two children myself and I thought what a great cause to not only my children get involved in but it’s something that I care about,” Oleary said.

In support of this initiative, the Hockomock Area YMCA is picking up 353 rock-painting kits which they will be distributing to their 14 childcare sites for kids to participate.

“We are excited to share this project with our childcare families and to bring more awareness to the importance of child abuse prevention and support the important work of NAC,” said Kristin Maloney, Associate Director of Childcare Services at Hockmock Area YMCA.

Maloney thinks this is a great project for their young members to learn how to support their peers, and it demonstrates how a kind word or gesture can bring hope, confidence, and care to another person going through a tough time.

The Y is also participating in a national campaign to raise awareness in recognition of April as Child Sexual Abuse Prevention Month, promoting the “Five Days of Action Initiative” during the week of June 7-11.