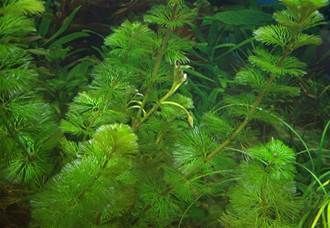 Fanwort is now growing aggressively in the Neponset Reservoir. 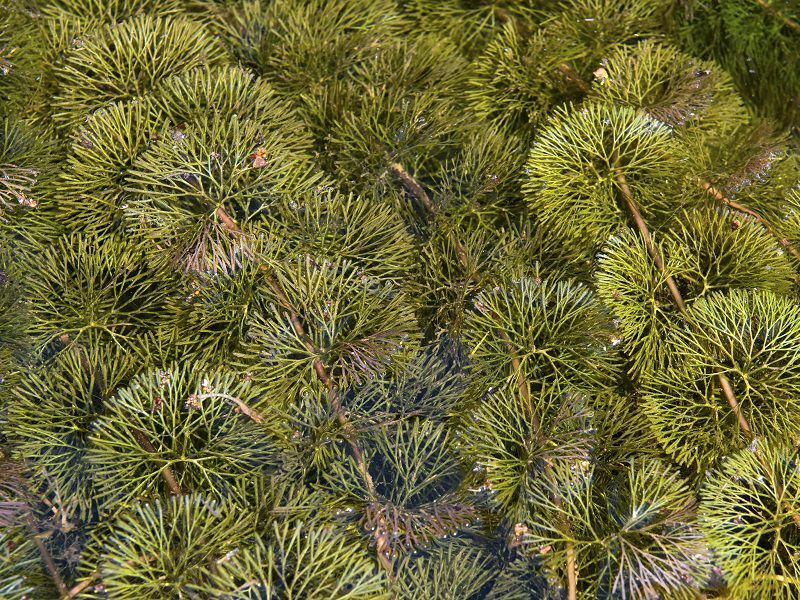 Fanwort is now growing aggressively in the Neponset Reservoir.

According to town Conservation Manager Jane Pierce, Foxboro has a secret weapon against invasive weed growth in Neponset Reservoir.

And apparently, she means it literally.

Responding to information that fanwort, a noxious aquatic growth that often crowds out native plants, has spread aggressively in the reservoir, Pierce announced that a protected species has been found locally that specifically feeds on milfoil — another invasive plant.

“Supposedly a very, very federally endangered species was found in the lake recently and they supposedly eat milfoil,” Pierce said at Monday night’s meeting of the conservation commission.

But when asked to provide additional details or identify the discovery, Pierce refused.

The exchange occurred in the course of a briefing on conditions in Neponset Reservoir by members of NRRC, Inc., a private group established to oversee settlement funding aimed at helping cleanse the reservoir of phosphate contamination.

During the briefing, NRRC chairman Richard Lewis said a recently conducted vegetation survey revealed that milfoil has responded well to seasonal herbicide treatments and has been nearly eradicated.

Unfortunately, he added, an infestation of fanwort has filled the vacuum.

“We were warned that as one goes away the other takes over,” Lewis said of the 2020 treatment program.

At that point, Pierce noted that fanwort has a history of replacing milfoil and is considered even more difficult to eradicate. She seemed open to a new weed management approach that would utilize slow-release herbicides to target fanwort blooms, but suggested that milfoil should be off limits in light of the new — albeit classified — discovery.

Pierce did say she would be willing to disclose the milfoil-chomping species “in secret” to NRRC members, eliciting chuckles from among those present.

“It’s not the muskrats out there is it?” Lewis asked facetiously. “I didn’t think they were endangered.”

A joint venture between the town and NRRC, the new launch has improved public access to the lake while simultaneously enhancing stormwater management and control.

While construction of the launch and adjacent parking area was completed last fall, the project was broadened this past summer to include a subsurface filtration system. That system is designed to intercept runoff from neighborhood streets, as well as from a nearby wetlands area which drains through a culvert under Edwards Road and into the reservoir.

Lewis said a decade-old study identified the cove adjacent to Edwards Road as the second-most contaminated spot in the reservoir, from among a dozen locations tested. The worst area, in terms of contamination, remains the Gudgeon Brook outfall near the Chestnut Street railroad crossing, he said.

Lewis added that NRRC members opted to focus on Edwards Road mainly because the town-owned shoreline area provided a better opportunity to gauge the effectiveness of this new filtration technology.

Lewis commended both public works Director Chris Gallagher and Town Engineer Lance DelPriore for guidance and oversight during construction. Going forward, the town highway department will be responsible for annual maintenance on the system, which is accessible from a series of manholes on Edwards Road.

“They’ve been very, very responsive and helpful with the whole project,” Lewis said, noting that Gallagher even stepped up and helped direct traffic for several hours one morning while awaiting the arrival of a police detail officer.

“Chris was very interested in this and so was Lance, because they thought it may be technology they want to employ elsewhere in the town,” he said.

Meanwhile, Lewis said the committee is working on a permanent sign at the new boat ramp, which features a small parking area. He said a handicapped parking sign which had been vandalized and thrown into the reservoir will be replaced.

Following the presentation, conservation commission Chairman Robert Boette said he has received only positive feedback on the new boat ramp.

“I’ve gotten a number of complimentary comments,” Boette said. “People are very happy with it — and it’s being used.”