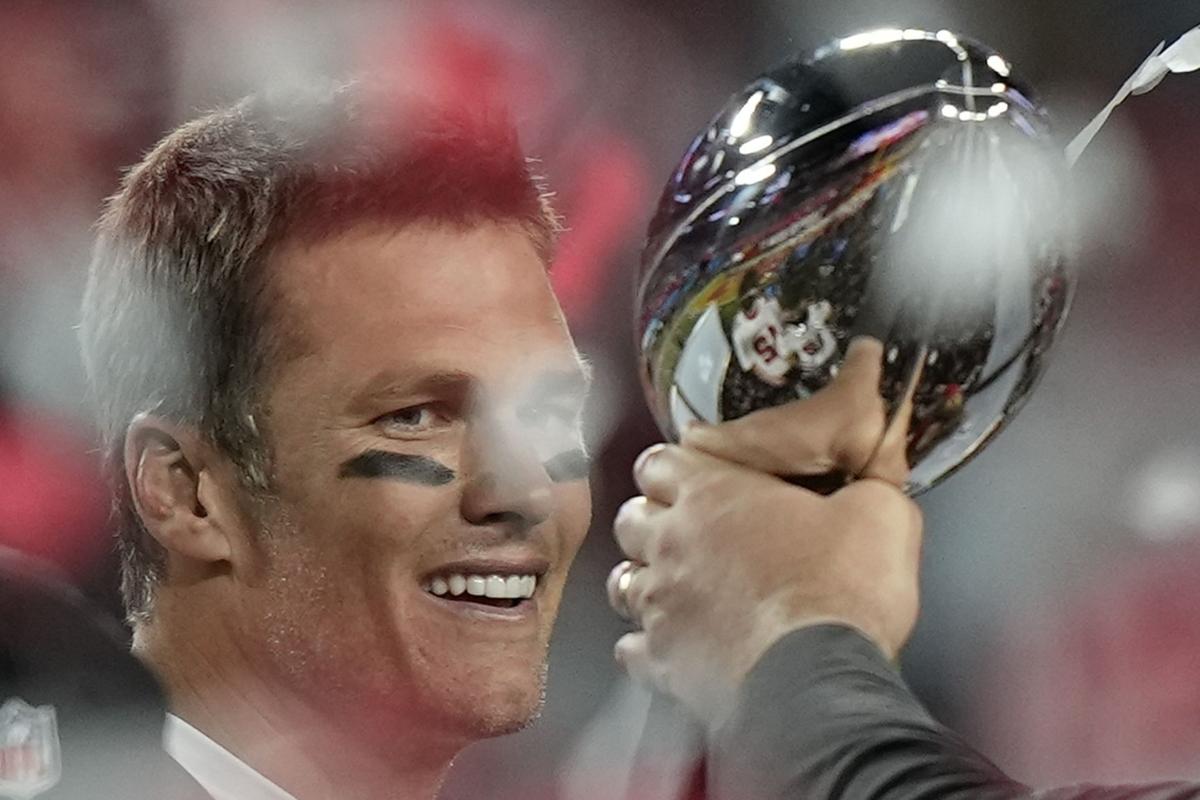 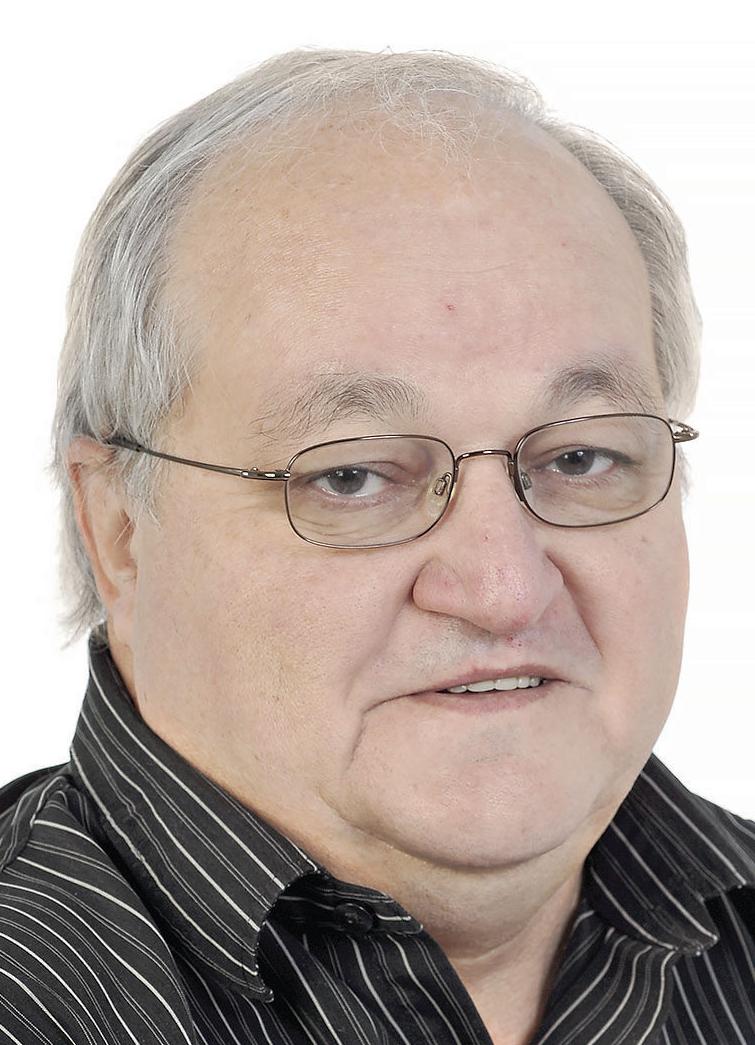 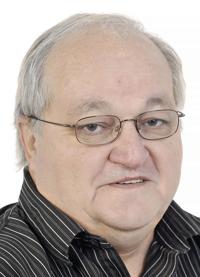 The most common and highly hyped take on the big return of Tom Brady to Foxboro this weekend is that Tom is “coming home,” but that just isn’t accurate.

This Sunday, Brady returns to where he formerly worked. At least that is how he is going to portray it, regardless of how he might actually feel. It will be his mindset. Patriot fans understand this because they know far better than anyone that TB12 is all about winning. Always has been, always will be.

Now please don’t take this as a negative view on Brady or his accomplishments. In fact, it is the greatest compliment I could give him. I offer this assessment not as a professional commentator, or sportswriter or even just a sports fan.

Nope, I say this as perhaps as big an admirer of both the New England Patriots and Tom Brady you could ever find.

I am in my 50th season as a Patriots season ticket holder. I started going to games with my grandfather, eventually went with my wife, sons and friends and have now begun bringing my grandchildren to the sacred place that is Gillette Stadium.

More than half of my limited wardrobe bears some type of Patriots logo. A large percentage of my vacation trips over the years have coincided with Patriots road games. I’ve been to three Super Bowls and 11 AFC Championship games. My car has Patriots floor mats. A Patriots clock keeps time in my office. Pictures of myself and family members with each of the six Super Bowl trophies dominate my walls both at home and work.

I am no fairweather fan, mind you. I was there when the crowds were a fraction of their current size. I sat on those cold aluminum benches in the worst stadium you could imagine (although I loved it). I watched Patriots teams that were just terrible. I was a Pats fan when that designation made you the laughing stock of the sporting world.

And I was there in Foxboro on a nice September afternoon in 2001 when Patriots star quarterback Drew Bledsoe was severely injured after a hard hit from New York Jets linebacker Mo Lewis. He left the game, and a young second-year QB named Brady took the field. He tried to lead a comeback that day, but failed and the Pats lost to fall to 0-2 on the young season.

I had no way of knowing what an historic day that would end up becoming, or how it would change so many lives -- including mine.

For those non-sports fans (or those who have been living in a different universe the last two decades), Tom Brady is quite simply the greatest football player of all time. Not just the greatest quarterback, but in my estimation the greatest player. His story is the stuff of legends.

He grew up in California with three older sisters and two loving parents. He went to college in Michigan, where he battled a highly-regarded recruit (and eventual bust) for the starting quarterback position in that big-time college program. He had a great college career and was looking forward to the NFL draft.

But he was not highly valued. Six QBs were taken ahead of him. He eventually fell to the sixth round and was chosen 199th overall by the New England Patriots. His selection excited virtually no one.

It left him with a huge chip on his shoulder -- one that would propel him to become the best ever at his profession.

In 2001, Brady would eventually lead his team to the franchise’s first championship. His record of accomplishment since then is beyond description. Six world championships in New England, 17 division titles in 18 seasons as the starter, 11 AFC Championship Games including an unbelievable eight in a row and more NFL records than I even knew existed.

He has had his controversies, most notably an allegation of cheating in the great “Deflategate” fiasco surrounding the alleged deflating of footballs in a game where the Patriots romped. He was suspended for the first four games of the next season. And how did he respond when he came back?

He led the Patriots to a Super Bowl victory.

Imagine you had a season pass to the symphony for many years. And for two straight decades, you got to listen to music written, orchestrated and performed by Beethoven himself. That’s pretty much what it was like watching Tom Brady in New England for 20 years.

I could fill this space just with Brady’s incredible statistics, but he is so much more. Through his play and approach to the game, he helped create a dynasty. He helped change the face of a franchise. He turned Foxboro into a destination. And his conditioning and the fact he is still playing at the highest of levels into his mid-forties is, well, unbelievable.

Then two years ago, he left. It can be argued the Patriots pushed him away, didn’t do enough to keep him, or even hoped he would move on. But the fact is he left New England and the Patriots in order to provide the best situation for himself and his family. He moved on from the franchise and the fans with whom he shared those six Super Bowl titles.

And in his first year as a Tampa Bay Buccaneer, all he did was win an unprecedented seventh Super Bowl and play with incredible skill and poise.

And now, he’s coming back to where it started.

I can’t tell you how all Patriots fans will greet and treat Tom Brady this Sunday. We never got the chance to say goodbye to him. We didn’t know his last game as a Patriot was just that, although we knew it could be. But I can tell you what I will do, and what I expect from the Foxboro Faithful.

When Brady takes the field Sunday, I will rise to my feet and give him a prolonged standing ovation. I will cheer for him as loudly as I have ever cheered an athlete. I will do so to thank him for his work, his performance, his dedication and the results he produced while in New England. I will acknowledge him as the best ever at what he does, and I will no doubt shed a tear or two while officially ending an era that I was privileged to observe first-hand.

Then I will sit and root for Brady to have the worst day of his storied career. I will urge Patriots linemen to sack him and hope he throws a record number of incompletions and interceptions. May he not generate a single point and head back to Tampa totally disappointed.

Because as much as I appreciate having gotten to watch the greatest ever perform before my eyes -- I am a Patriots fan. And like Tom Brady, we are all about winning.

It will be an emotional game for this fan because I consider Tom Brady the greatest Patriots player of all time. I am so grateful and appreciative of the difference he made in my life, the joy he gave me on so many Sundays, the pride he instilled in our fans and our region.

I got to sit in the stands and watch nearly every home game the greatest player in NFL history ever played. So few people can make that claim. Thank you, Tom Brady, for what you gave us all. For everything you did.

Now I hope you lose Sunday. And lose big. And I know you understand that thought process better than anyone.