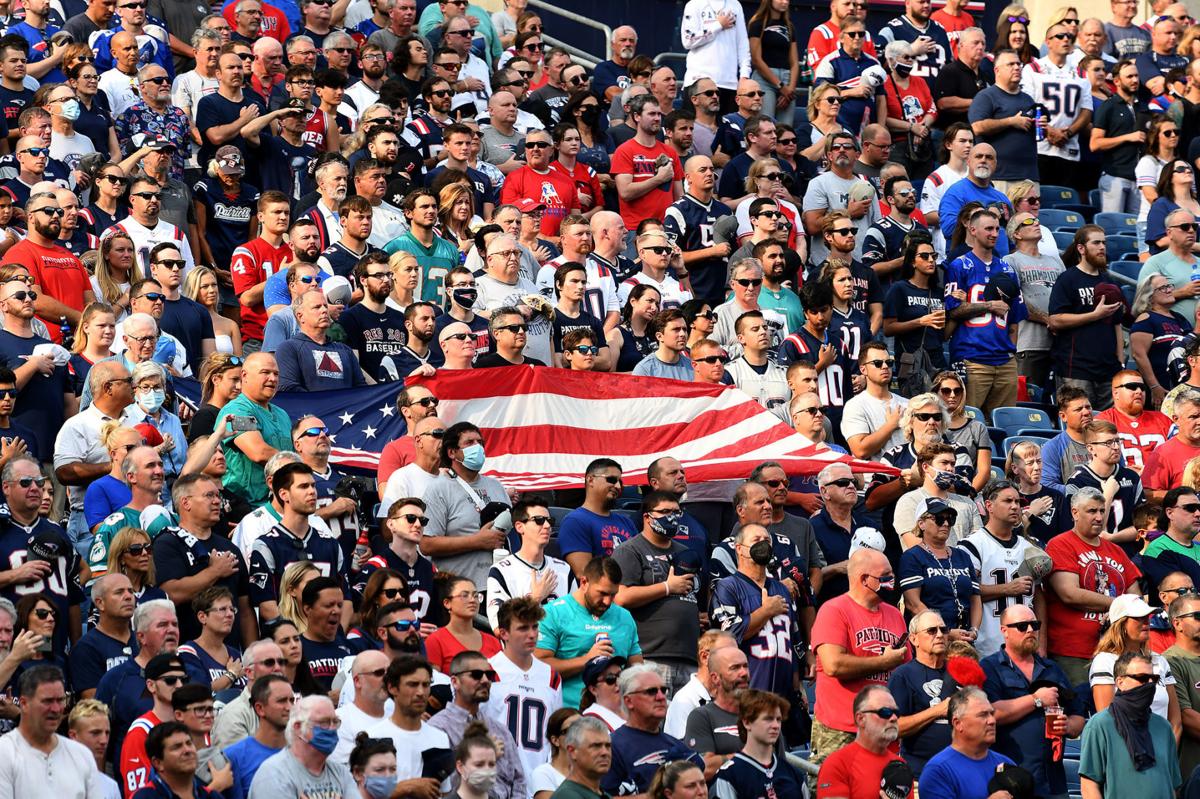 The New England Patriots hosted the Miami Dolphins in Week 1 of the NFL regular season at Gillette Stadium on Sunday. Fans unfurl a flag in the end zone during the National Anthem and a moment of silence. 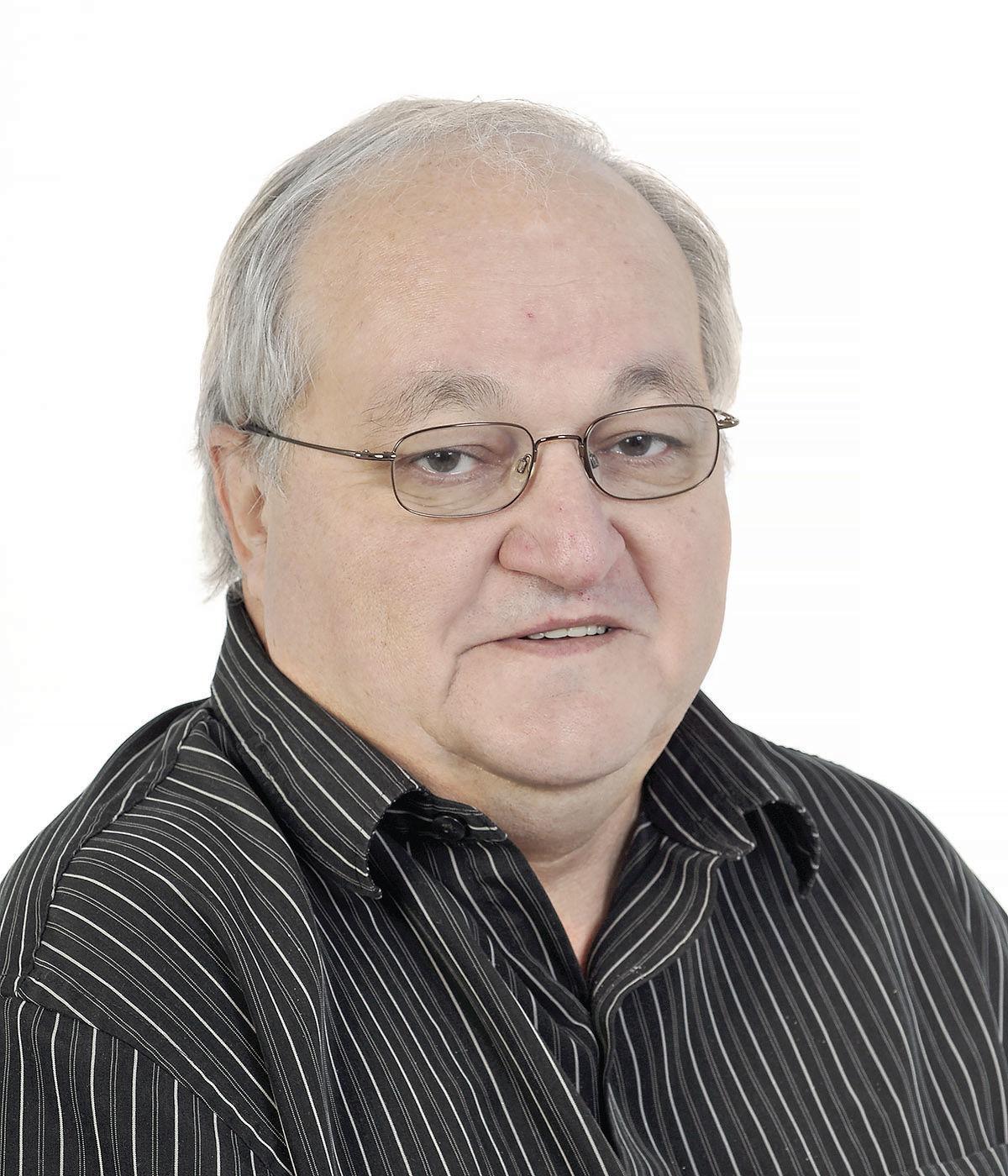 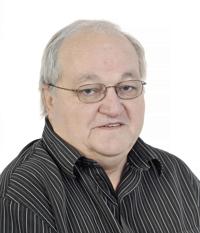 In 1972, my mom gave my grandfather and me the gift of season tickets to the New England Patriots. They had moved to Foxboro the season before, and it was quite the novelty to have a pro sports franchise so close to home.

Our seats were in the North End Zone of the original Schaeffer Stadium. They cost a whopping $5 each per game, a hefty investment for a working-class single mom. When my grandfather stopped going, I moved a section or two over and sat with my good friends the Molitor family of Norton and my buddy Rick Carter. When the Molitors stopped going, I took over most of the seats and brought my wife and young boys — with Rick still coming.

This past Sunday, I trekked to Gillette Stadium to begin my 50th year as a Patriots season ticket holder. My sons are still going (only one made this trip due to the pandemic) and Rick came to this one. Some of my grandchildren will make it to games this season. The ticket costs are higher — about 3,400 percent higher. We are still in the North End Zone, less than a dozen rows from the field. The folks who sit around us have watched my family grow up, as I have watched theirs.

Fifty years ago I was entering my junior year at Norton High. I started dating (or more accurately chasing) the woman who has now been my wife for 44 years. As I told her then and remind her often, I loved the Patriots before I loved her.

We sat on cold aluminum benches in what was arguably the worst stadium in the NFL for the first 30 years or so. In those days, wins were hard to come by. Except for a few spurts, the Patriots were a terrible franchise lacking real leadership and stability. You had to really be a fan to hang in there and hope.

Things changed over the last two decades though. Bob Kraft bought the team and built a beautiful stadium. He brought us the greatest coach in NFL history in Bill Belichick. And a kid named Brady became the greatest QB ever right before our eyes.

Six Super Bowl titles in 20 years. Family trips to far-away road games. A Patriot-related appearance in a national TV commercial. Enough memories and thrills to last several lifetimes. Stories I can share with my boys and grandkids for the rest of my life.

Not all of us get to do something we love for 50 years. I’m a lucky guy, in so many ways. And I realize many might shake their heads at just how highly I place this particular experience on my list of highlights as I enter “senior citizen” status.

Yes, it’s a game where guys in pads run around chasing a funny-shaped ball. But it brought me together with my grandfather, my wife and kids, and let me end up taking some of my own grandchildren to complete a cycle of tradition.

I don’t know how many games I have left in me, but no matter — it’s been a helluva half-century.

Bill Gouveia is a Sun Chronicle columnist and longtime local official in Norton. Reach him at billsinsidelook@gmail.com and follow him @Billinsidelook.