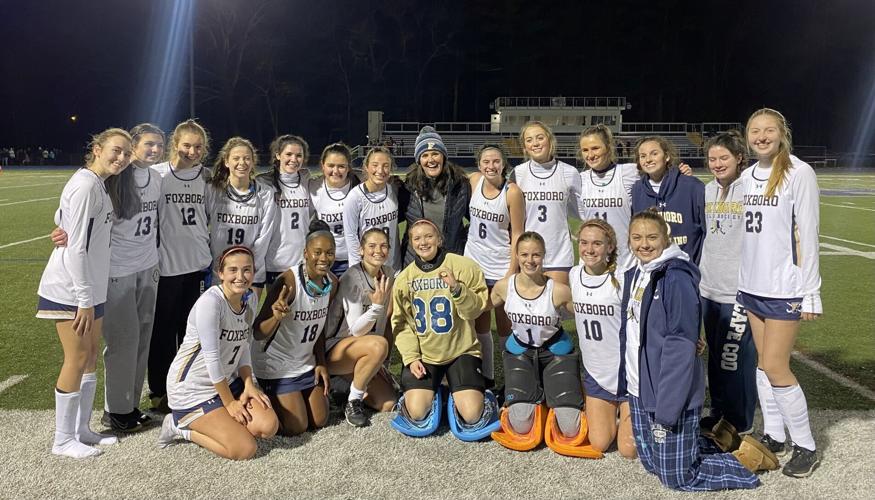 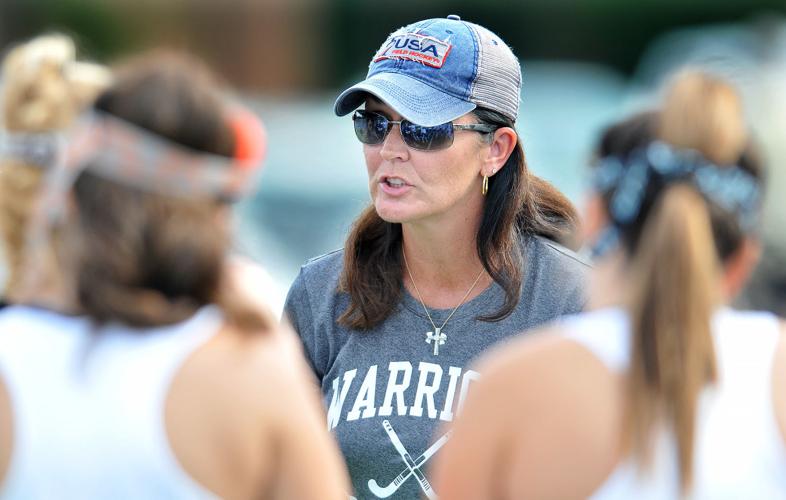 The 6-1 win at home over Notre Dame Academy of Worcester locked up 250 wins in Bordieri’s coaching career at the school.

The 20-year coach of the program, thought to be the all-time program leader in wins, had a conversation with NDA head coach Meighan Allison and her assistants following the win. A personable and friendly coach, the conversation went on for a few minutes while her team collected its things waiting for her.

Murmurs went through the team on when would be the appropriate time to celebrate.

“Let’s wait for her to turn around,” one player said.

Her teammates agreed and as soon as Bordieri turned around, the Warriors’ 17 players exploded in celebration, jumping and yelling to bask in the occasion before quickly settling down for several postgame comments from the veteran head coach.

Bordieri didn’t even know her girls knew the milestone was coming up, and noted that it was a special feeling.

“That was pretty cool. I wasn’t expecting that at all,” Bordieri said. “I didn’t know they knew. We didn’t talk about it. It’s special. You can’t deny that. I’d be lying if I said that didn’t feel really good and it’s not special.”

With the group of girls she has, Bordieri feels particularly lucky this year. The Warriors have been dominant all season, and had a run of wins through late September and October where they went 10-0 and were outscoring opponents 49-1. Last Wednesday saw Mya Waryas tally five points (two goals, three assists), Mary Collins score twice, Ella Campbell and Isabelle LeClair score one goal each.

Bordieri said throughout the season there was clear trust between her and her players, along with the players among themselves, as part of what makes them a special group.

Do moments like the celebration want to make Bordieri keep going?

“It does,” she said. “It actually does, and I feel like I’ve been doing it forever. It is hard (to get to 250 wins), especially in the Hockomock League.”