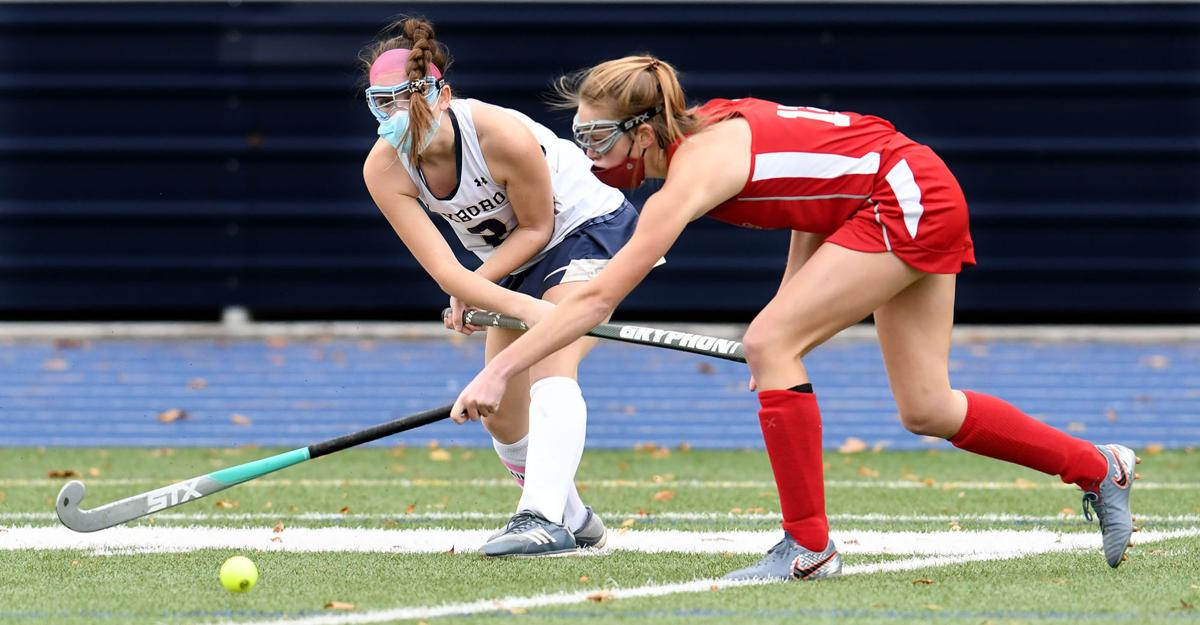 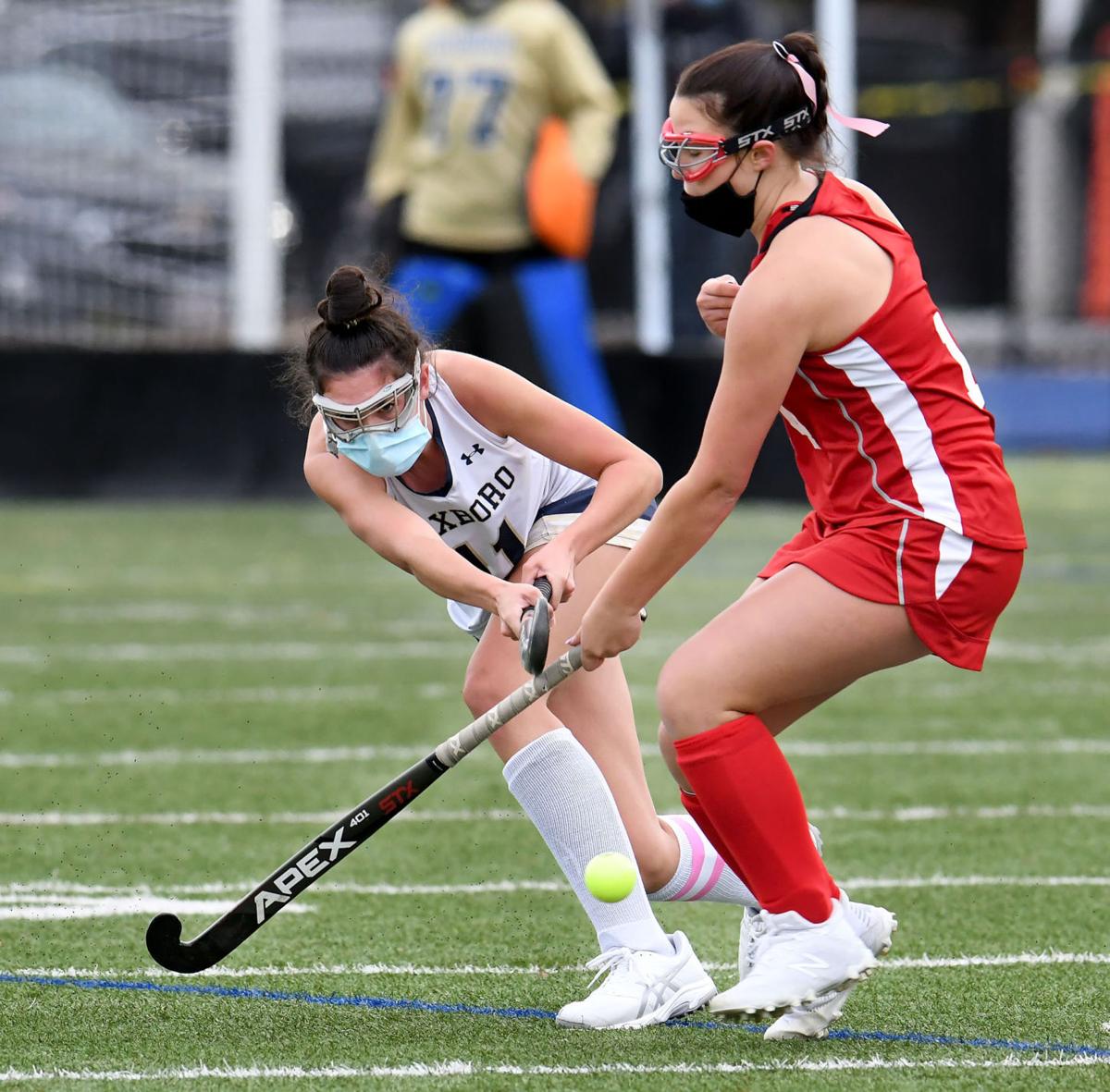 Senior Ella Waryas nearly raced the length of the field, eluding one North Attleboro High challenger after another in scoring a breathtaking second quarter goal as the Foxboro High field hockey team downed the Rocketeers 5-1 Tuesday in a Hockomock League match.

Waryas' first goal of the season midway through the second quarter was one of three goals by Foxboro during in the quarter to give the Warriors a 3-0 lead.

Waryas also factored in Foxboro taking the lead by setting up a goal by Dylan Rappoli three minutes into the match. Rappoli scored her second goal 59 seconds left before halftime.

Rappoli had her third point of the match, assisting on a second quarter goal by Kate Collins to give Foxboro a 2-0 lead. Mary Collins added a third quarter goal for Foxboro (5-1-1), assisted by Val Beigel.

Julia Puccio scored off of breakaway down the left side in the fourth quarter for North (1-6). The Rocketeers host Foxboro Thursday.

FRANKLIN -- The Kelley-Rex Division-leading Panthers pumped in a trio of first quarter goals to rout the Hornets in the Hockomock League match. Franklin (7-0) has outscored its foes 43-1 this season.

Mansfield (0-4-3) will host the Panthers Thursday.