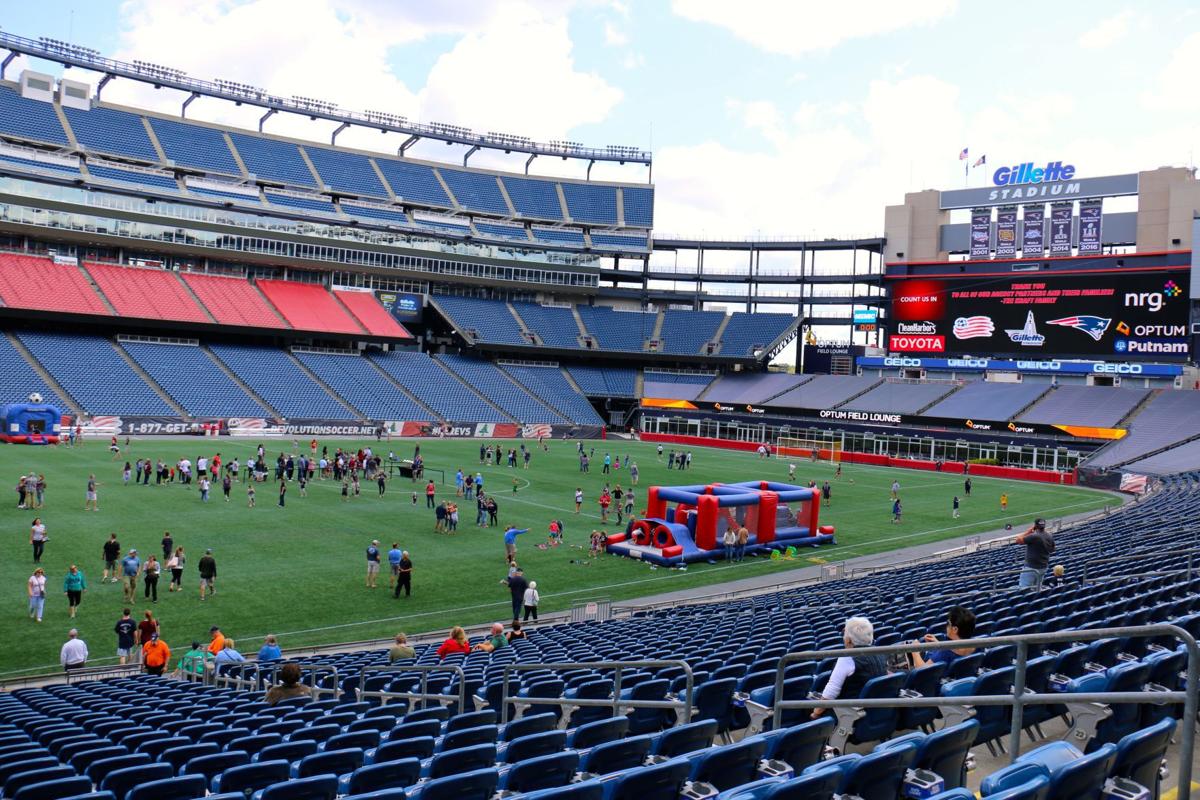 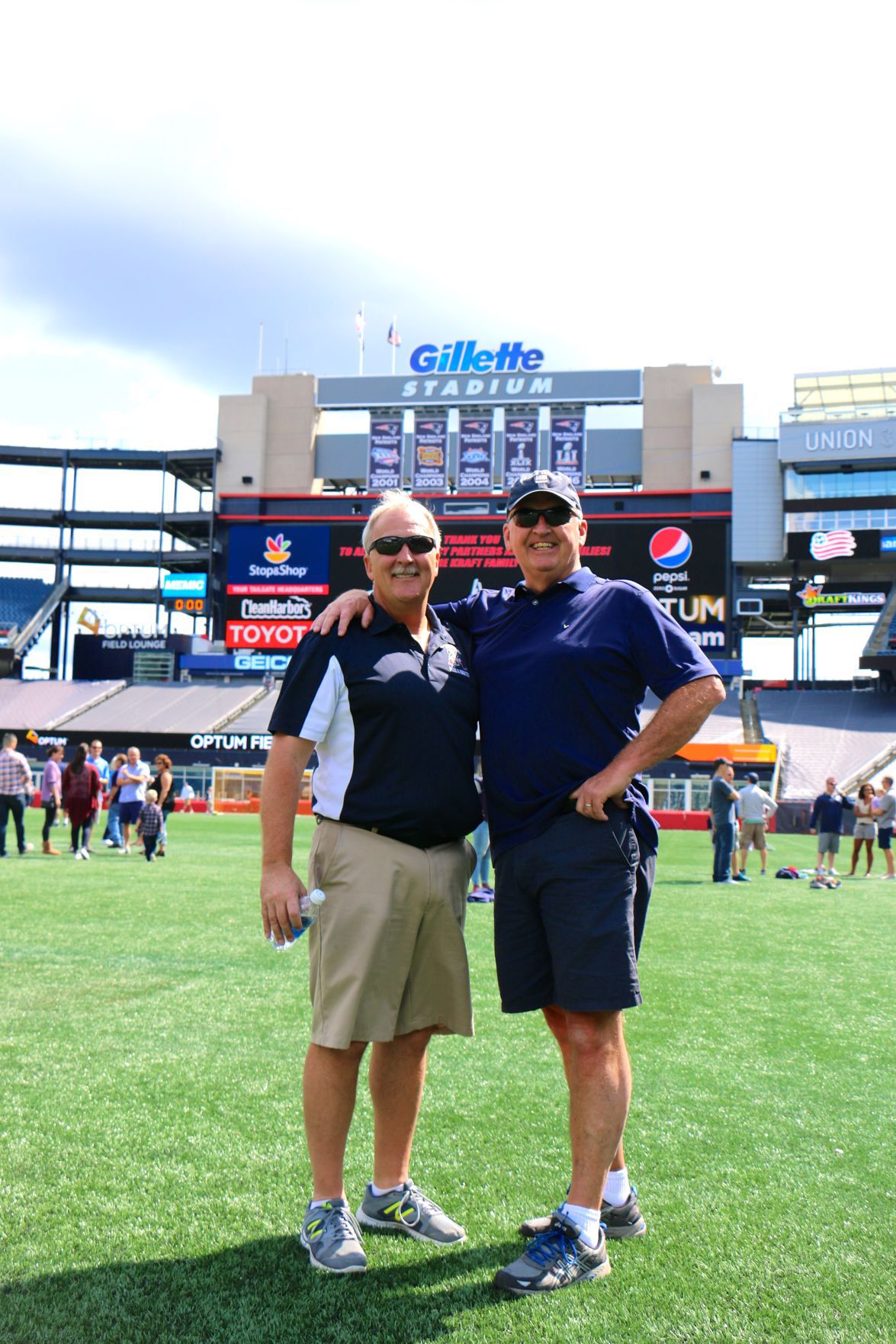 On the day before 9/11, hundreds of area firefighters and police and their family members were treated to a day of fun, games and food at Gillette Stadium, courtesy of the Kraft family, in recognition of their work both at the stadium and in their respective communities.

A large number of emergency responders from both the Foxboro police and fire departments attended.

“This is a wonderful event by the Krafts, especially for the guys with kids who spend a lot of time a way from their families,” said fire chief Roger Hatfield who attended as did police chief William Baker.

About 900 officers and their families attended the party, the third consecutive year the event has been held according to Gillette spokesman Jeremie Smith.

Adults and children had an opportunity to step onto the Gillette Stadium turf and participate in activities ranging from a football-themed bounce house to shooting at the soccer goal used by the New England Revolution.

The Patriots even trotted out their five genuine Super Bowl trophies to be used by public safety workers and their families.

Safety personnel from a number of surrounding towns were represented along with the state police, the Boston FBI office, and the Norfolk County Sheriff’s office.