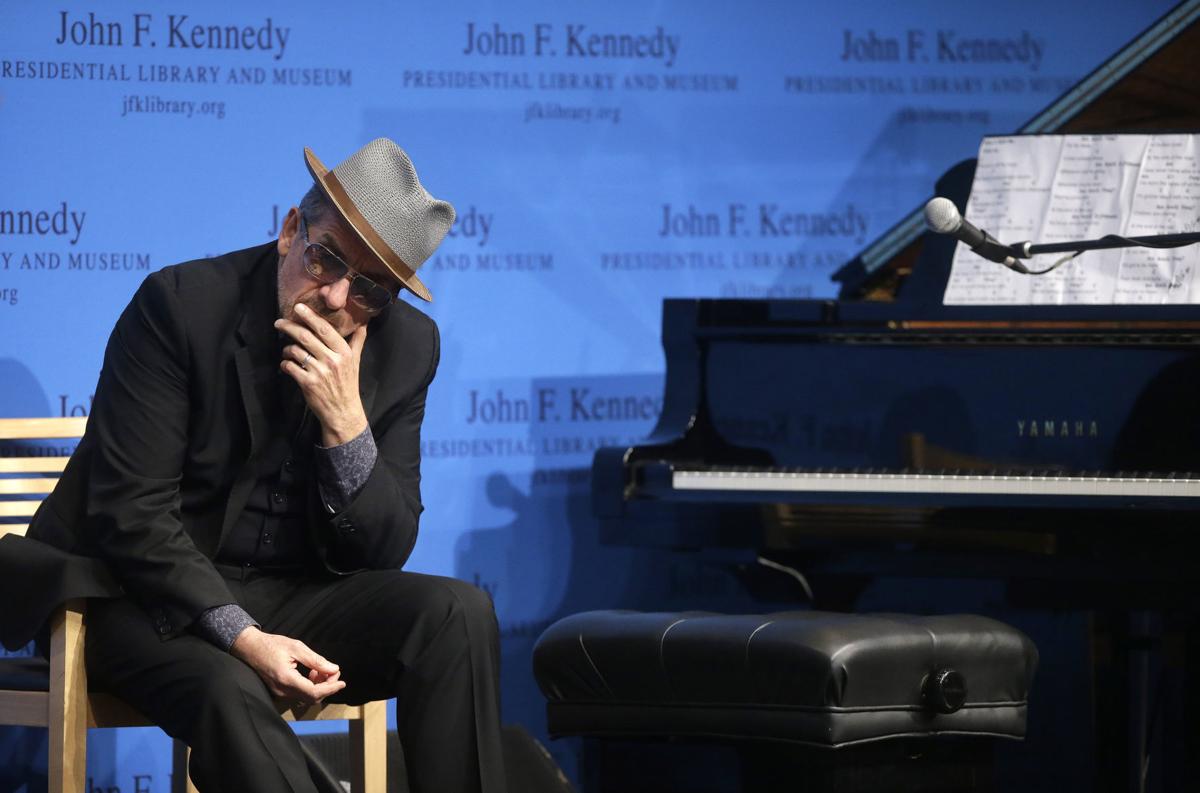 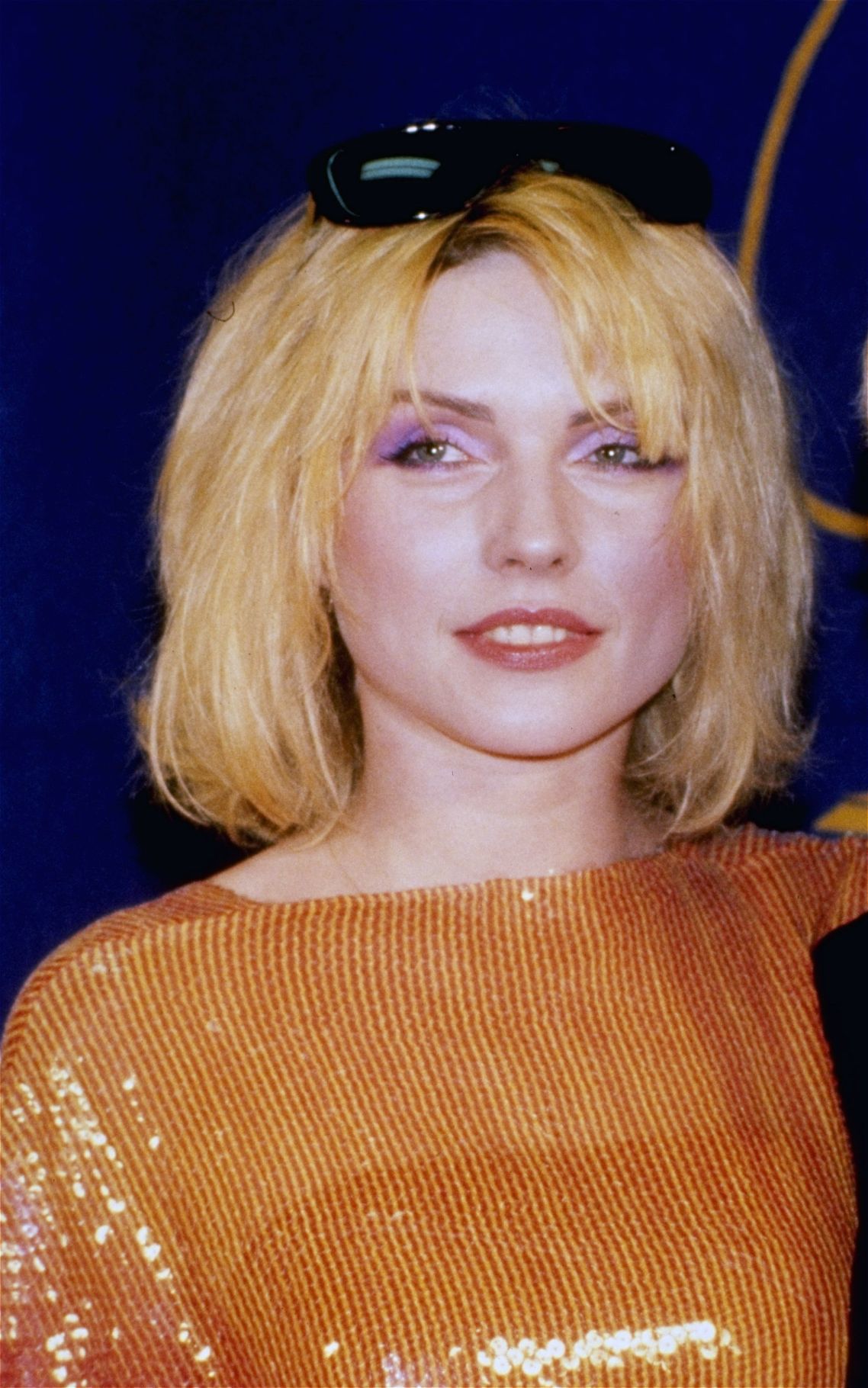 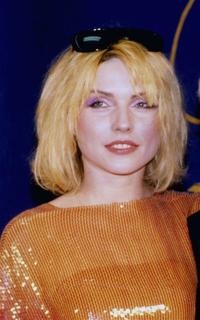 The new wave/punk icons from the ‘70s and ‘80s, and their latest bands, played separate 90-minute sets Sunday night at Mohegan Sun Arena.

Costello was the headliner, and he and his band The Imposters played 18 songs from his eclectic musical career, starting off with the fiesty 1978 tune “Pump It Up” and onto “Clubland,” which featured tropical-colored video.

Two songs from 1979, “Accidents Will Happen” and “Green Shirt,” made it appear the set was going to go in chronological order.

It was followed by another song off that album, “Burnt Sugar Is So Bitter,” which Costello wrote with Carole King in the 1990s.

“Watching the Detectives” from 1978 was played with posters from old movies on the large video screen behind the stage. The organ was prominent on “(I Don’t Want to Go to) Chelsea.” “This Year’s Girl” was another vintage tune.

Following “Mystery Dance” and “I Can’t Stand Up for Falling Down,” a Sam and Dave cover, the two female backup singers joined the singer/songwriter/guitarist on stage for “High Fidelity.”

The melodic “Every Day I Write the Book” from 1983 was extended with band member intros, and a slowed down version of “Alison” had parts of Smokey Robinson’s “Tracks of My Tears.”

The sole song in the encore was 1979’s high-energy protest anthem “(What’s So Funny ‘Bout) Peace, Love and Understanding,” where video of military personnel was shown, including some of Costello’s relatives.

Blondie opened with the 1980 No. 1 “Call Me,” on which guitarist played a lap piano, and fast-paced “One Way or Another” from two years earlier.

A highlight was “Rapture,” one of the first rap songs.

Alluding to the humid and hot weather, lead singer Debbie Harry, 74, sang “Wipe Off My Sweat,” which featured acoustic guitar.

After “Fade Away and Radiate” was the charter-topper “The Tide Is High,” in which the keyboardist played two keyboards at once.

Fire was shown on the screen for “Atomic” and the band closed with the 1978 arm-waving smash “Heart of Glass,” the first new wave song to cross over to disco, and the sweet “Dreaming.”