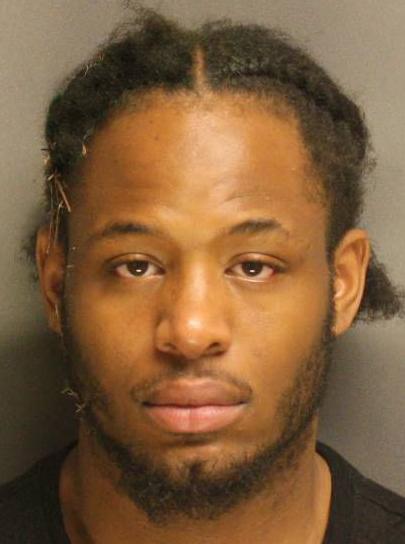 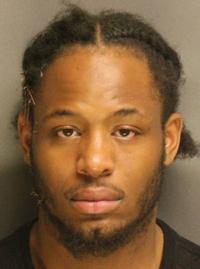 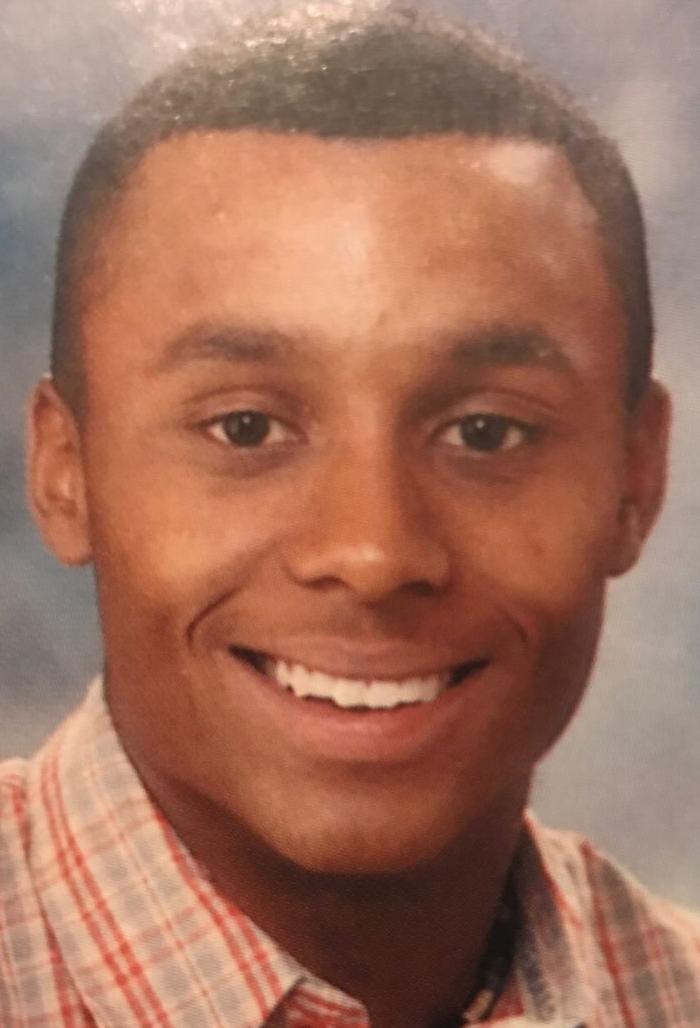 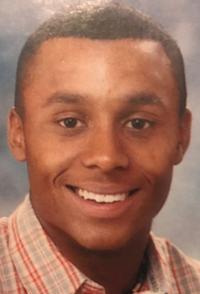 FALL RIVER -- A Superior Court jury has convicted a Boston man of first-degree murder in the 2017 shooting death of Thomas Pomare in Attleboro during a botched marijuana robbery.

Jaquan Cohen, 30, was convicted Friday afternoon after closing arguments were given in the case.

The shooting occurred during a South Avenue home invasion on Dec. 4, 2017.

More on this story to come.