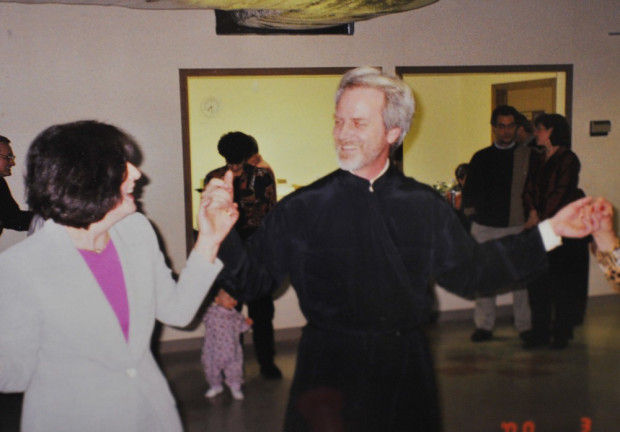 The Rev. Michael Bird, in his days at St. Gregory the Theologian Greek Orthodox Church in Mansfield. (Photo courtesy of St. Gregory's Church) 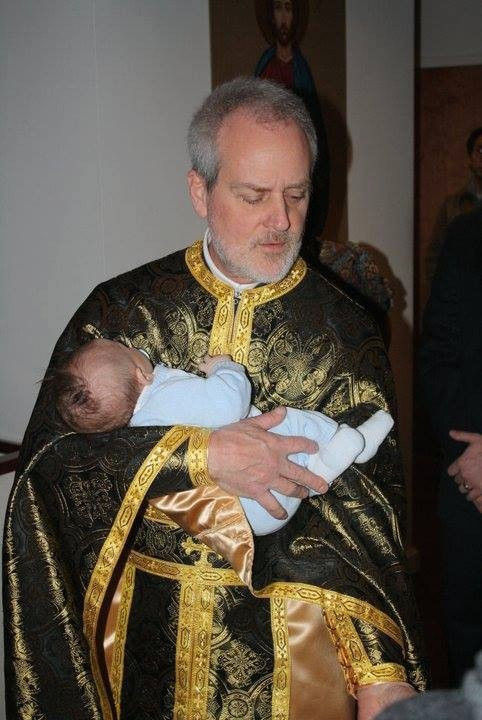 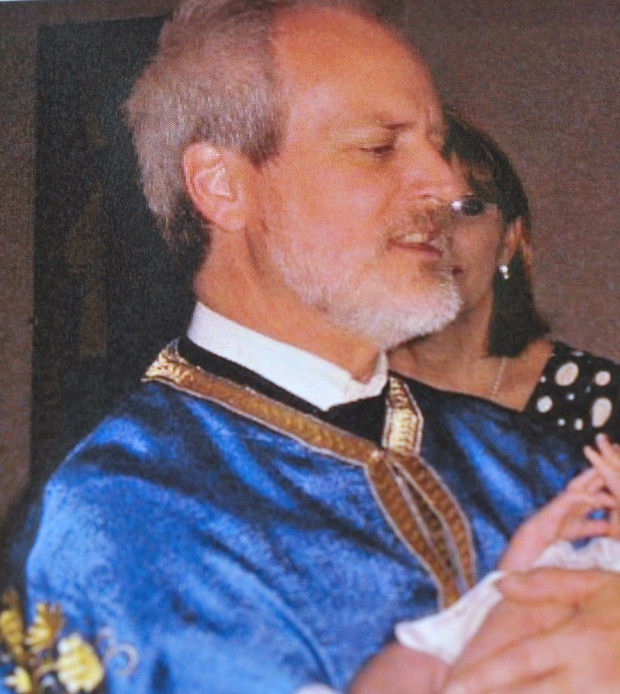 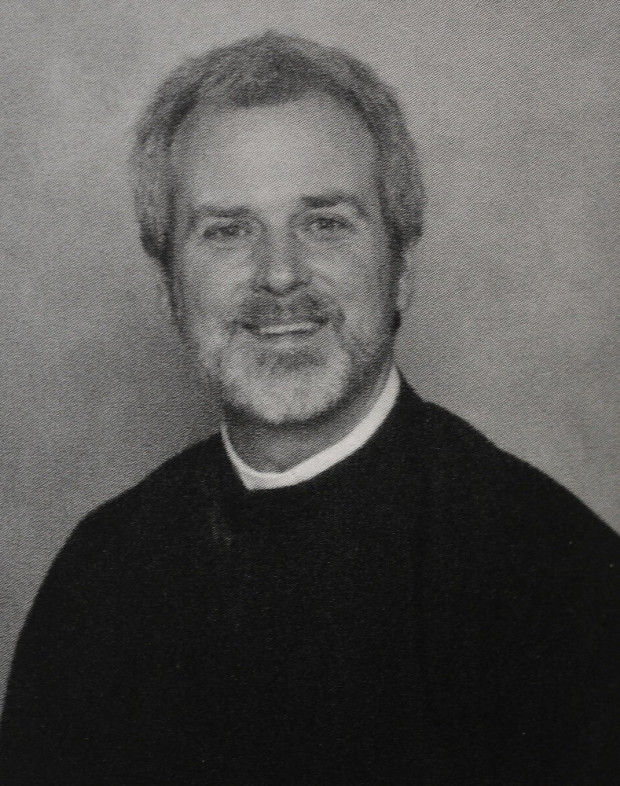 The Rev. Michael Bird, in his days at St. Gregory the Theologian Greek Orthodox Church in Mansfield. (Photo courtesy of St. Gregory's Church)

MANSFIELD - The Rev. Ted Toppses' predecessor at St. Gregory the Theologian Greek Orthodox Church in Mansfield, the Rev. Michael Bird, had been the priest of St. Gregory's since 1995, and his death last July 16 left a congregation saddened, but cherishing memories of his time as their priest.

"I am very honored and touched that he gave his blessing for me (to be here)," said Toppses.

Parishioners, Lou Zagami and George Stavros, shared through emails, a few of their memories of Bird.

Zagami, who has been a parishioner at St. Gregory's since 1990 and is currently on the parish council, remembered Bird's ministry to the children. "He took extra care to remember all of the children's names no matter what age they were and he always made time for them no matter how busy he was This is one of the many reasons he is missed so much," he said.

Zagami described how Bird would conduct an Orthodox service for blessing the birth of a child in the parish. "No matter how many times I witnessed him doing this, it always seemed like his first," he said. "This wasn't a job to him but a loving ministry."

Stavros shared how he met Bird. "Father Michael and I were seminary classmates at Holy Cross Greek Orthodox School of Theology from 1989-91, so I feel blessed to have known him and his family for a long time," he said.

Stavros also recalled Bird's knack for remembering names, particularly in the context of the Orthodox tradition of receiving communion.

"What developed at St. Gregory over time," he said, "was that Father Michael came to know everyone by name, and he would lovingly look right at the person and state their name before they did (receive) communion).

"While this would make sense for the parishioners he had known and to whom he had ministered for years, the remarkable thing was that he only needed to hear a person's name once before practicing this gift, something that made people who worshipped at St. Gregory feel hospitably taken care of in a small but powerful way.

Zagami also shared how much Bird's strength in dealing with illness had made an impression on him. You never heard Father Michael complain," he said.

"He shared with me once a beautiful revelation - the realization that God had always had a plan for him in this life and that he just needed to trust in Him. He simply trusted in God and in return God gave him the strength to deal with all that he had to deal with. As tragic as his loss is to us and his family there is a certain beauty and comfort knowing he is in God's hands now," he said.

Stavros shared his lasting impression of Bird as a family man.

Bird is survived by his wife Cathy Bird and his son and daughter-in-law, Cameron and Patti Bird.

"Ultimately, his legacy of love for God, his family, and his parish of St. Gregory, is what lives on as a key part of the foundation of our community," Stavros said.

MANSFIELD - The Rev. Ted Toppses may not have begun his duties as presiding priest of St. Gregory the Theologian Greek Orthodox Church in Mans…