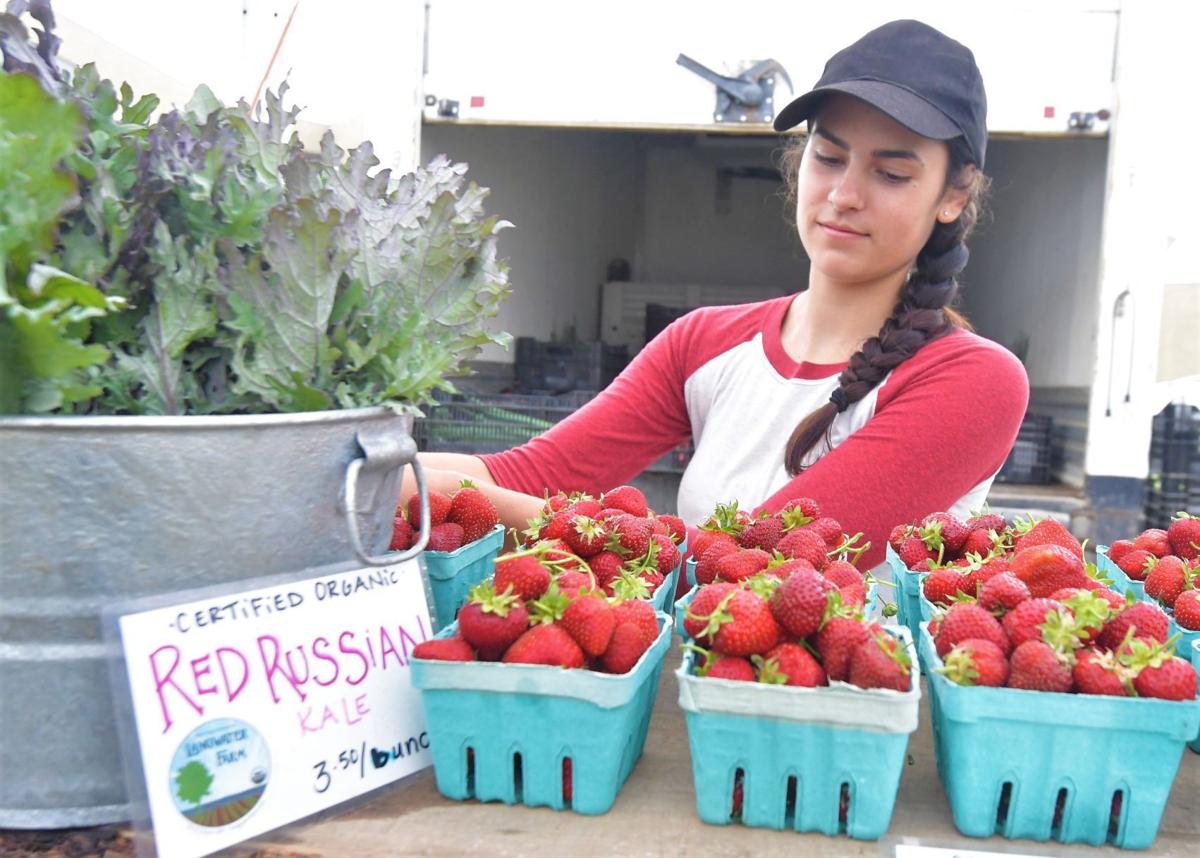 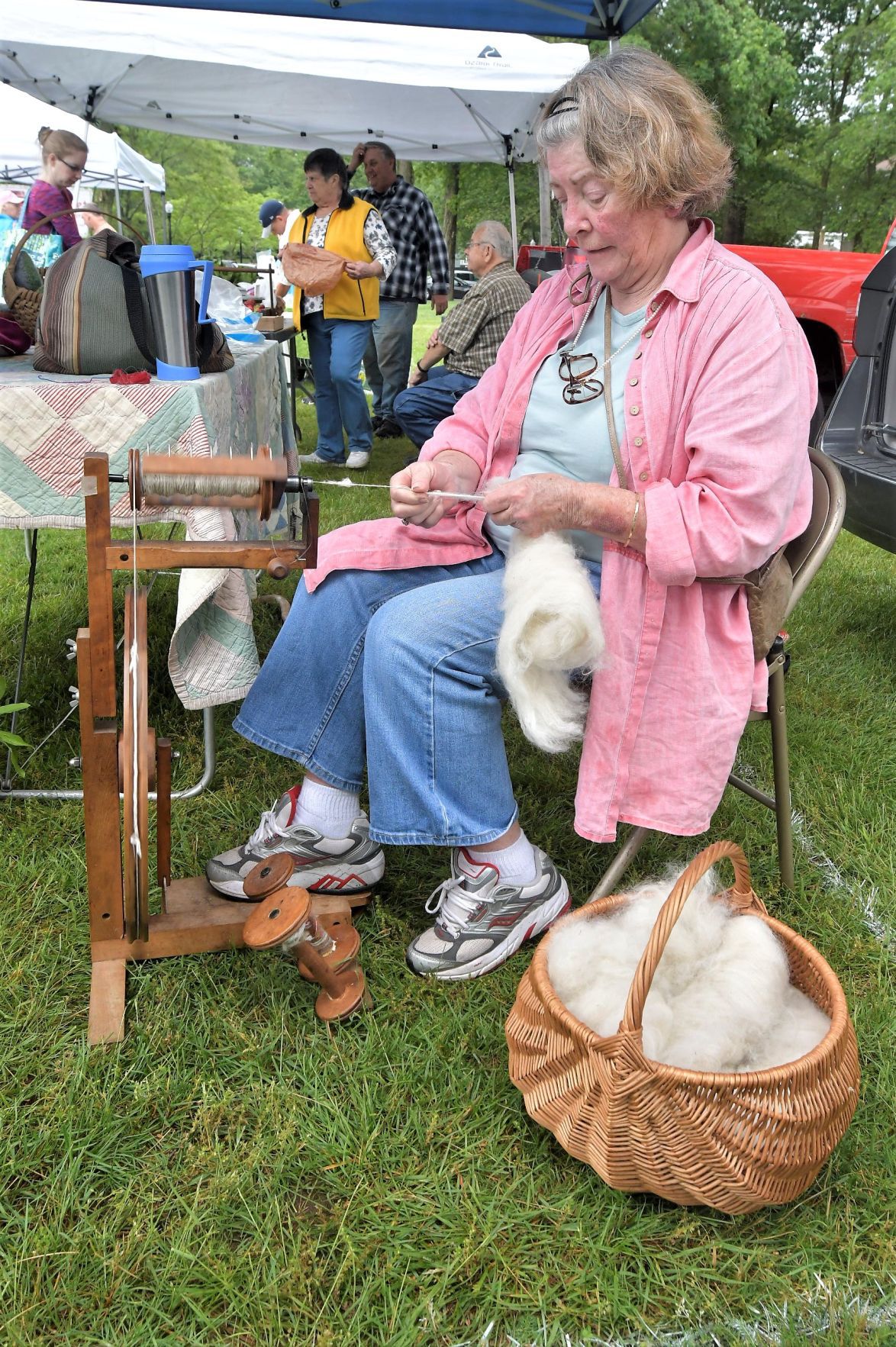 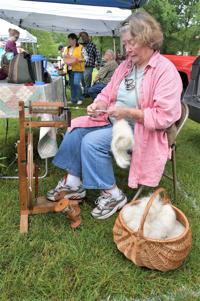 ATTLEBORO — The scents and sounds of the Attleboro Farmers Market could be perceived long before setting foot on the site at O’Connell Field, where, on Saturday, the market celebrated its opening day with a record-breaking crowd of 6,000 people.

From the plump, bright red radishes from Carvalho Farms and Greenhouse in Norton, or the deliciously scented wares from Products Of The Hive, even jewelry from The Paper Hummingbird, shoppers were in love with the relaxed atmosphere punctuated with live folk music from Ocean State Ramblers.

“Everyone’s got a really good vibe here,” said Katie Findley of Seekonk, who was one of many shoppers leaving the market with a bag bursting with goodies. Findley came away with lettuce, soap, and banana bread for a treat for Father’s Day.

Accompanying Findley was Ashley Pavo of Fall River, who was also enjoying the “positive energy.” It was the first time at the market for both women. “Everyone was wonderful,” Pavo said. “Everyone was approachable and knowledgeable...we’ll definitely be coming back.”

Even the vendors were enjoying their time meeting and greeting customers, such as Manuel Mello of Mello’s Farm in Rehoboth. Mello, a third-generation farmer, was selling plants straight from his greenhouse. Among them were eggplant, banana peppers and cabbages. “The people are good,” Mello said. “The same people keep coming back.”

Two of the dedicated shoppers were Fred and Christine Creighton of Attleboro, whose shopping bag was filled with organic vegetables, sticky buns and smoked gouda cheese.

“You get to try things that are unique, that you don’t see in the grocery store,” said Fred Creighton. “There’s always good stuff here — good fresh stuff.”

Indeed, the farmers market staff’s T-shirts read “Fresher Than Fresh,” and market manager Heather Porreca noted that much of the market’s appeal was that shoppers were able to meet the vendors and see where their food was coming from.

“Everyone comes here in the best mood,” Porreca said. “There isn’t a cranky person to be found at the Farmers Market.”