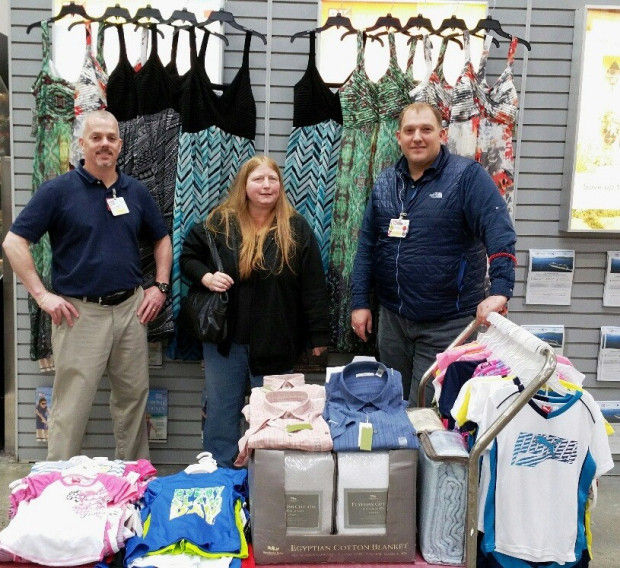 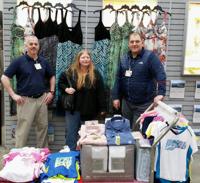 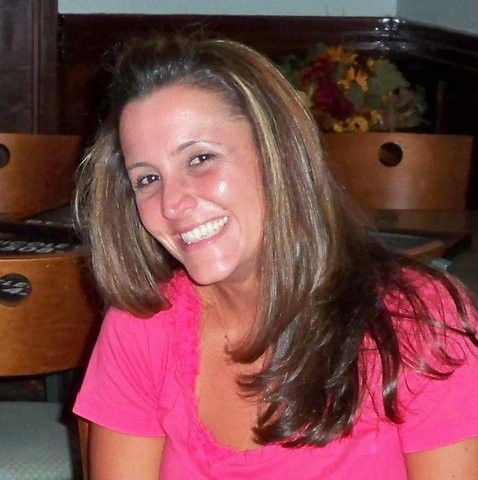 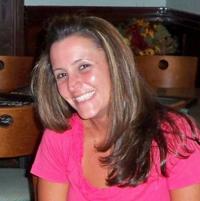 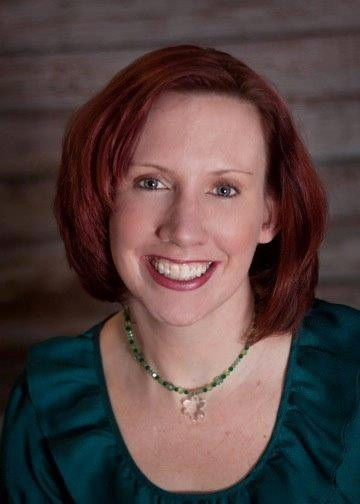 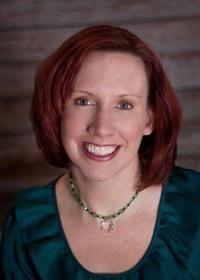 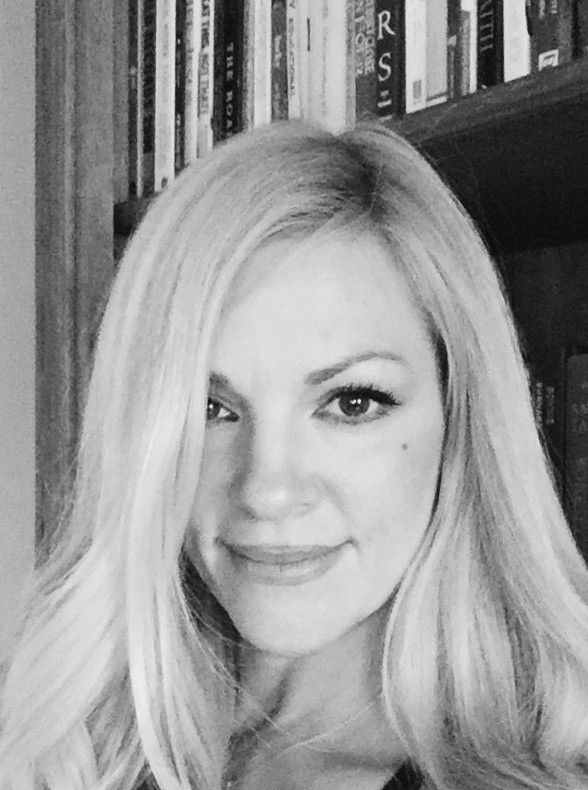 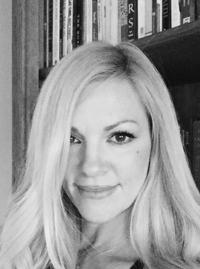 The Sturdy Memorial Foundation has granted a $750 Helen and Blanche Stark Memorial Scholarship to Davandra Moore of Foxboro. She's a 2015 graduate of the Foxboro Regional Charter School. The Stark scholarships are available to high school students or graduates who are residents of Foxboro and who are accepted or enrolled in an accredited nursing program. The scholarship is in memory of Helen and Blanche Stark, former nurses of Sturdy Memorial Hospital, who left part of their estate to honor students who choose a career in nursing.

Kelly Bacon of Plainville has been named vice president of operations and resupply at National Sleep Therapy (NST), a leading supplier of CPAP equipment serving the New England states and beyond, with primary offices in Concord, N.H., and Norwood.

HR Knowledge for the first time has been named a 2015 Pacesetter by the Boston Business Journal, designating it one of the regionâl, fastest-growing private companies. The company ranked 56, based on its strong financial growth over the past four years despite the challenging economy.

Memorial Hospital of Pawtucket celebrated National Hospital Week and paid tribute to its dedicated staff its annual service awards. Patricia Masse, a cook in the Department of Food and Nutrition Services, was honored as the Employee of the Year. Masse has been a member of Memorial's team for almost 32 years. As Employee of the Year, Patricia Masse received a certificate, day off with pay and a free premium parking space for one year. The nursing staff from Memorial Hospital of Pawtucket were acknowledged and thanked for a lifetime of caring before a PawSox game at McCoy Stadium during Nurses' Week.

Beth Carloni of client services of 1776 Financial, 443 East Central St. in Franklin, says the company extends "a big thanks to all who participated in our fifth annual Shred-It-Day. Not only did many of you lighten your document load, we also delivered a pickup truckload of canned goods and other household products along with $250 worth of monetary donations to the Franklin Food Pantry. Thanks again and look for information coming soon on our next client event, a pig roast on June 20."

The Elder Dental Program, a project of Community VNA recently hosted a free dental screening clinic at the Larson Senior Center. Local dentists Dr. Mark Stone, Dr. Donald Pierce and Dr. Sharon Trahan examined 56 patients for problems with their teeth, gums, and dentures, as well as screened patients for oral cancer. This free screening clinic was underwritten by a grant from the Rotary Club of Attleboro and is funded in part by grants from the United Way of Greater Attleboro/Taunton and Bristol Elder Services through contracts with the state Executive Office of Elder Affairs.

Chestnut Hill Realty, a full-service real estate company specializing in multifamily housing, has announced that Lee Brown, the assistant property manager at Water View Village, has been selected by the National Apartment Association Educational Institute (NAAEI) to receive a Paragon Award as leasing professional of the year. "Lee is just one of those special people who can connect with others and immediately make them feel at ease," said Christeen Restante, the property manager at Village Green in Plainville, where Brown was formerly a leasing consultant.

Kayla Baillargeon, a nutrition assistant in nutrition and food services, has been selected ACES (A Caring Employee of Sturdy) for the month of May. She's a resident of Woonsocket, and has been a Sturdy employee since 2012.

D.F. Pray, a national general contractor and construction management company, has promoted Nicholas Giacobbi to the position of director of special operations based in the New York City office.

Dr. David Anthony of Memorial Hospital of Pawtucket was awarded the Society of Teachers of Family Medicine (STFM) Innovative Program Award at the STFM annual meeting in Florida.

Jeanette Barnes from the intensive care unit was named Nurse of the Year at Memorial Hospital of Pawtucket. A member of Memorial's team for 33 years, Barnes was nominated by a fellow nurse, Maureen Lawrence.

The Abundant Hope Pregnancy Resource Center has opened a diaper center at 182 East St. in Attleboro to supply diapers from size newborn to size 6. The center will serve all clients in need on a monthly basis, opening the third week of every month from 10 a.m. to noon Mondays, from 5 to 8 p.m. Thursdays and from 9 to 11 a.m. Saturdays. According to the center, families in need are encouraged to apply. Info: Call Abundant Hope at 508- 455-0425. To volunteer or donate items, contact Carrie Tino at 508-455-0425, or C.Tino@AbundantHopePRC.org.

The physicians and staff at The Foxboro Center for Women's & Family Health welcome board-certified Family Medicine Dr. Tara Nolan to the staff. She joins Drs. Owen Debowy and Rachel Wulf and Nurse Practitioner Jen LaCourse in the primary care section of the center. Nolan received her medical degree from Tufts University School of Medicine and completed her residency training at Maine Medical Center.

Michael F. Lindberg of Attleboro has been named senior vice president, senior lending officer at Bank of Canton, where he oversees the bank's commercial real estate and commercial and industrial lending programs. He brings to the position 30 years of commercial lending and portfolio management experience. "I'm very excited to join Bank of Canton and work with (Chief Credit Officer) Lori Webber and (President and CEO) Stephen Costello," Lindberg said. "They've put together a great team, and I'm looking forward to contributing to the bank's growth and success." Lindberg is a member of NAIOP (the Commercial Real Estate Development Association) and recently served a two-year term on the Development Committee of the Greater Boston Chamber of Commerce. A graduate of Bryant College, he lives in Attleboro with his wife Dawn.

The Massachusetts Convention Center Authority (MCCA) awarded $131,000 in community grants and $15,000 in academic scholarships to 27 Boston nonprofits and six Massachusetts hospitality students at the authority's annual awards lunch, including one to Johnson and Wales University sophomore Danell Simpson of Attleboro, who won a $2,500 Hospitality Scholarship from the MCCA. Simpson maintained a perfect 4.0 GPA during her freshman year, and is in an accelerated honors program to complete her bachelor's degree in three years. In her personal essay,Simpson explained how one experience at a hotel made her discover her passion: "I had a disappointing and frustrating experience at a hotel, and in that exact moment, I decided that no guest should have the same experience I had. I had finally found my passion."