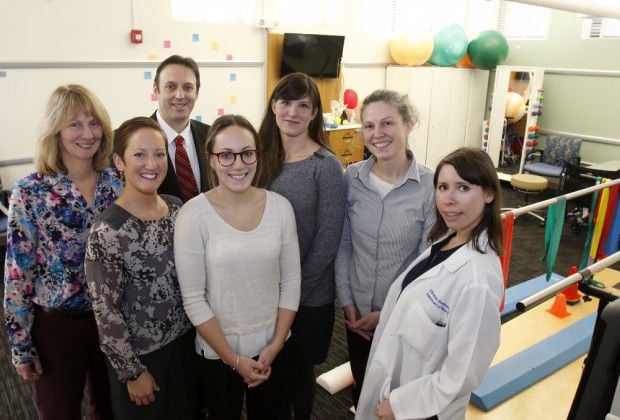 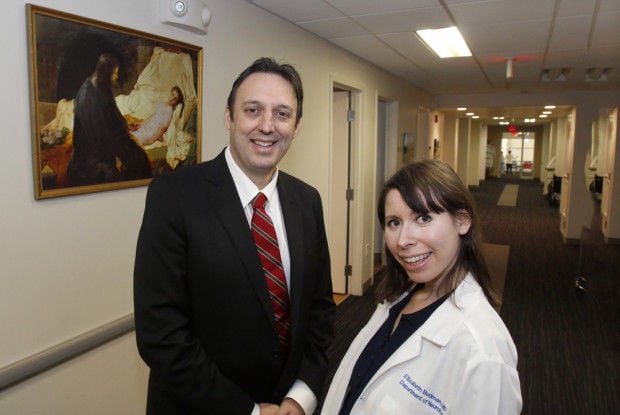 FOXBORO - While many patients suffering from serious neurological conditions have frequently looked to Boston for the best treatment, the Neurology Center of New England is bringing diagnosis and treatment for an ever-expanding number of disorders closer to home.

The Neurology Center, located at 16 Chestnut St., has a staff of more than 20 doctors, nurses and therapists working with patients who suffer from conditions ranging from multiple sclerosis, migraine headache, epilepsy, neuropathy and memory disorders among others. The center recently added Dr. Elizabeth Budman, who treats patients with Parkinson's disease and other motion disorders.

The Neurology Center was founded by Dr. Salvatore Napoli, a board-certified neurologist who specializes in multiple sclerosis as well as general neurology. Napoli said his goal has been to bring a broad spectrum of high quality neurological care closer to patients.

"What we've done is to try to bring a little bit of Boston to the suburbs," said Napoli, who started a neurology and MS program at Norwood Hospital in 2007 and opened the Neuro Institute of New England and MS Clinic of New England in Foxboro in 2013.

Besides moving treatment closer to patients, Napoli says, the neurology center makes it possible for patients to receive therapy and support on site through its occupational and physical therapy services.

Wheelchair clinics and exercise classes are also offered. Such an "integrated" system, he says, makes life less stressful for patients and allows for a more continuous relationship between doctor and patient.

"This way, I'm able to see my patients more frequently and see how they're doing," he said.

Budman, who joined the Neurology Center in September, is bringing her specialized knowledge to help Parkinson's patients and those who suffer from motion disorders like Turette Syndrome and Huntington's Disease as well as those subject to tics and motion problems brought on by pregnancy or stroke.

As many as a million Americans suffer from Parkinson's, she said. Although there is no known cure, therapy has been shown to be effective in combatting symptoms.