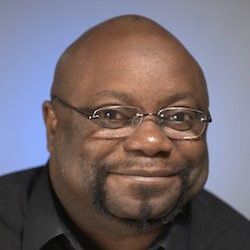 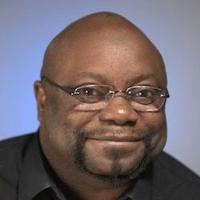 of Dialogues on Diversity 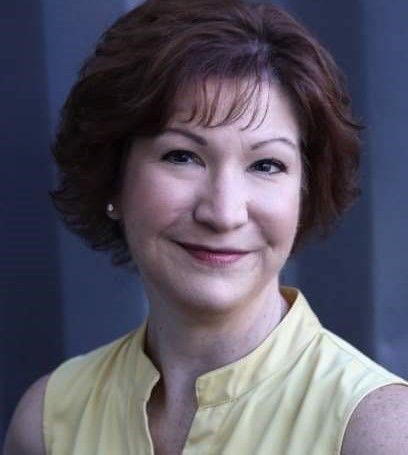 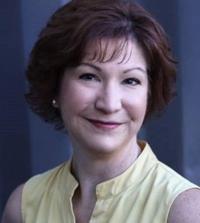 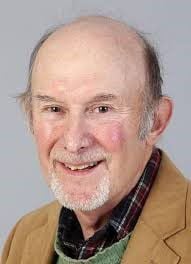 ATTLEBORO — The city’s annual celebration of the Rev. Martin Luther King Jr.’s birthday is going virtual this year due to the coronavirus pandemic.

The 34th annual event, organized by The Rev. Dr. Martin Luther King Jr. Memorial Committee of Greater Attleboro, will be held on Monday, Jan. 18, and can be seen on local cable stations and Facebook.

It’s being produced by DoubleACS, Attleboro’s cable television station, and will air at 1 p.m.

As in the past, the committee’s King-day event will feature a municipal program with local politicians followed by an interfaith service.

The interfaith service will feature Ron Jones of Dialogues on Diversity as the keynote speaker.

Dialogues on Diversity is a training company that uses theatrical models to promote dialogue and understanding around diversity, cultural sensitivity, and social justice.

Jones’ theme will be “The Strength of Shared Dreams.”

“Jones will examine components of Dr. King’s dream to show how his vision for humanity is, or should be, a model for all those who dare to dream of better lives for themselves and their fellow citizens,” committee chair Ethel Garvin said in a news release.

Jones has been an actor, director and trainer for more than 20 years.

He has been a performing member of such troupes as ImprovBoston, StageCoach Improv and the U.S. Improvisational Theatre League.

In 2002, Jones won an Emmy for best children’s programming for the television program “re:Action.”

The interfaith service will also feature cantor Stacey Geer of St. Mary’s Catholic Church in Norton, musical selections from the choir of the Evangelical Covenant Church in Attleboro, and a virtual reveal of the Community Circle Project, a collaborative art-making project that attendees participated in during the 2020 interfaith service.

At the service, guests were invited to paint and write on circles to illustrate community connection and unity.

The circles have now been incorporated into three large-scale paintings that were completed by local artist Sandy Coleman. She led the session at the service and created the Community Art Project for the committee.

The project was funded by a grant from the Attleboro Cultural Council.

Due to the pandemic, the “official” reveal of the paintings at a public event has been postponed.

A goodwill offering will be taken up during the virtual program.

Half of the offering will be donated to the Attleboro Interfaith Collaborative.

The remainder will fund the committee’s W. Duane Lockard Scholarship and its general operating fund.

The program can be watched at DoubleACS, Channel 15, Attleboro, its Facebook page www.facebook.com/DoubleACS/ and YouTube page: www.youtube.com/user/DoubleACS.

The committee’s 2021 program is supported in part by a grant from the Rotary Club Foundation, Attleboro.