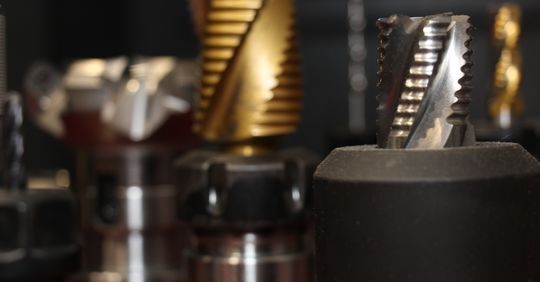 The CEO of Empire Group in Attleboro says supply shortages afflicting many manufacturing sectors have actually helped its business. According to the company’s website, it can create machine parts. 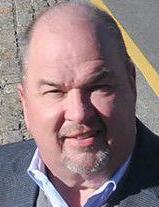 Raw material shortages due to the pandemic and natural disasters continue to impact area businesses.

Local manufacturers have struggled at times to fill orders with their products.

“We are speaking to a lot of businesses that have supply chain issues, not able to get all the parts and raw materials,” said Jack Lank, president and CEO of the United Regional Chamber of Commerce. “Many have told us that they have large numbers of back orders because they can’t produce the products because of lack of materials and supplies.”

The chamber, based in Plainville, covers area communities including Attleboro, North Attleboro and Foxboro.

“The big issue with the raw materials is the huge price increases because of the high demand and low supplies,” Lank said.

With the pandemic waning and economy picking up steam, demand for goods is also on the rise, exacerbating the problems. “It is not improving and in some cases getting worse,” Lank said of the situation.

The raw material shortages have been caused by everything from worker illnesses to shipment delays around the world, which can be traced to the pandemic.

Also, chemical and other plants have had to shut down, some due to storms such as Hurricane Ida in August.

“A good portion of the raw materials and supplies they need are sitting in storage containers in the ships that are unable to get unloaded in many of the ports because of lack of dock workers to unload the ships,” Lank said.

Labor shortages due to rising cases of new strains of the coronavirus in the U.S. and other countries are continuing to depress manufacturing activity, economists say.

Raw material shortages include basic items such as metals and microchips.

“One of my auto dealers told me that GM has informed them they will not be getting certain car models through the first quarter of 2022 because of lack of computer chips and some parts,” Lank said. “As you can see, most car dealerships’ lots are almost empty. The same for RV dealers that carry quads, jet skis, etc.”

Computer chips that are so prevalent in today’s vehicles require a lot of copper, which Lank said is in high demand and “the cost has gone through the roof for a lot of our manufacturers.”

The computer chip shortage stretches back to last year and will impact the upcoming holiday shopping season and could linger for a few years, analysts say.

Besides worldwide supply chain disruptions, their scarcity is being attributed to COVID-19 lockdowns and an unstable relationship between China and the U.S.

The shortage has affected more than 170 industries as semiconductors or computer chips are integral to modern technology and are included in many of the electronics and appliances used daily.

Sparsely-filled store shelves have been a common sight for area residents.

At times, the racks for bicycles have been empty in stores.

When a company has to ship materials and products out of the country, they need the local Chamber of Commerce to certify certificates of origin.

“One of our manufacturers normally does 40 to 50 certificates each month,” Lank said. “Over the past six to eight months, they were down to 10 to 15 and we haven’t seen them in over a month.”

The Sun Chronicle reached out to numerous area manufacturers, and several of the ones who responded acknowledged they are affected by the supply issues but declined to elaborate.

The scenario has been a benefit to at least one area business, however,

“We are very unique in this situation as supply chain issues have created opportunities for us,” said Jason Enos, CEO at Empire Group on East Street in Attleboro.

Empire Group provides services for all stages of products from design to manufacturing.