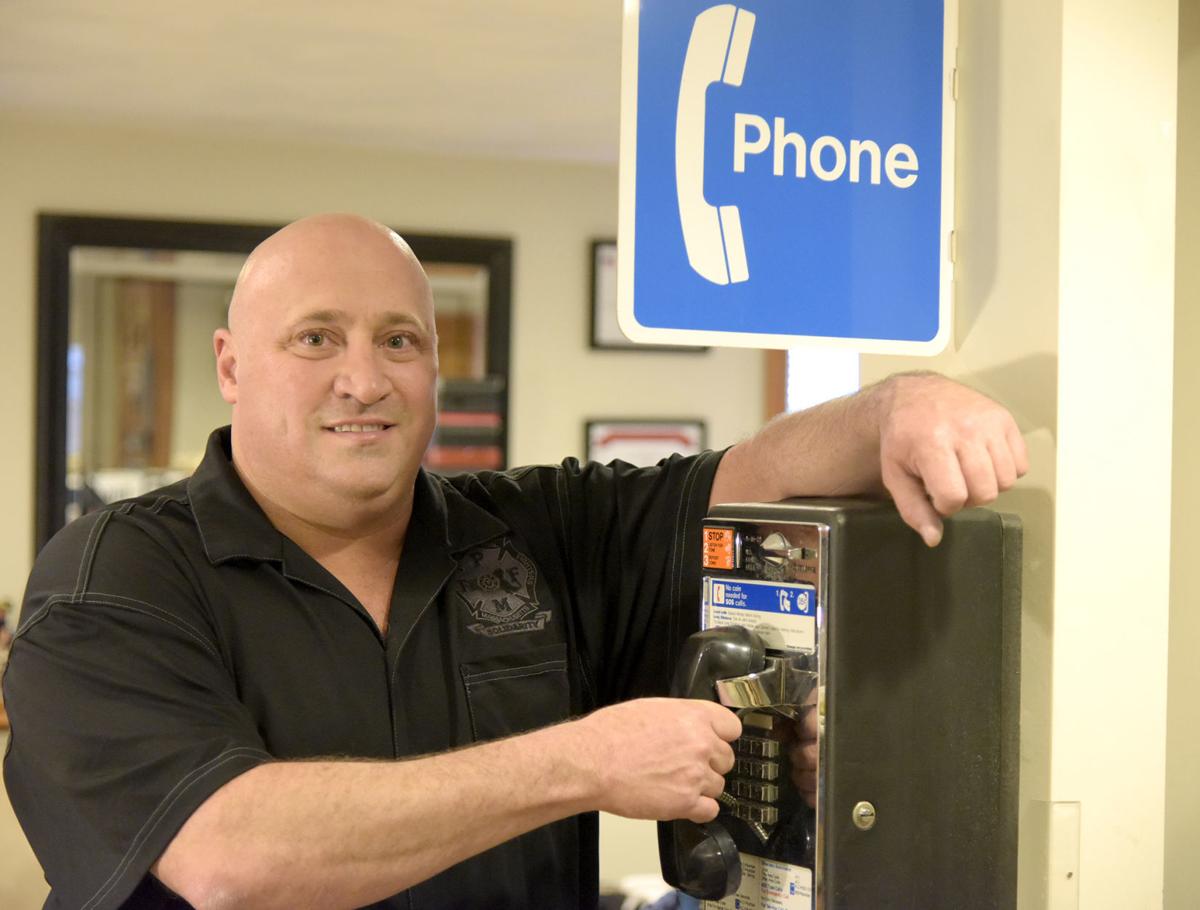 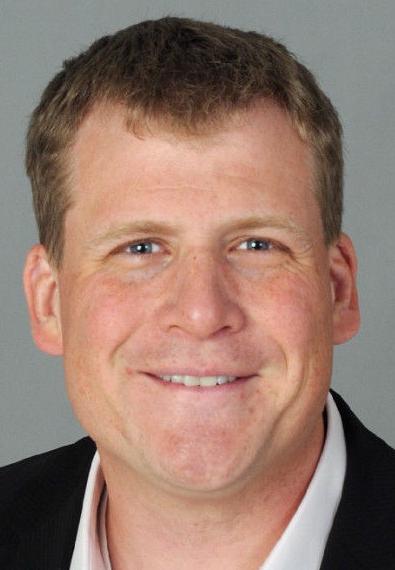 ATTLEBORO — The president of the city firefighters union is accusing Mayor Paul Heroux of denying injured-on-duty benefits to a firefighter hospitalized with COVID-19, but Heroux vehemently disputed the claim.

The firefighter tested positive for the virus and was hospitalized earlier this week at Sturdy Memorial Hospital due to the severity of his symptoms, Paul Jacques, president of the Attleboro Firefighters Local 848, said Friday.

“Mayor Heroux’s arbitrary and capricious decision to deny benefits to our hospitalized member is unconscionable,” Jacques said. “At a time of such vulnerability for our firefighters to have medical coverage withdrawn and contractual obligations denied is unacceptable.

“Heroux really needs to look in the mirror and correct this injustice.”

The firefighter’s hospitalization comes after an earlier outbreak where 11 city firefighters and two dispatchers tested positive, and after a deputy fire chief was hospitalized after contracting the virus.

Jacques said the union was notified Thursday that that firefighter now at Sturdy was not eligible for benefits yet the other firefighters who contracted COVID-19 previously were covered.

Jacques said COVID-19 is a communicable disease that is covered in the firefighters’ contract as being eligible for injured-on-duty benefits and medical coverage.

In response, Heroux denied Jacques’s charges and said the city would provide the coverage if the firefighter can show he contracted the virus on the job.

He said the firefighter is one of two recently tested for the virus. The other tested negative twice and a third test came back “undetected,” Heroux said.

He and Jacques differ over interpretations of whether COVID-19 qualifies under the contract as a “presumptive injury.”

Jacques said COVID-19 is covered by contract language as was the H1N1 virus in the past. He said it is more likely a firefighter would contract the virus while working.

“We respond to COVID calls all day long,” Jacques said.

But the mayor said firefighters work for two days with five days off and, with the increase in the spread of COVID recently, there is a good chance the virus could have been contracted in off hours.

Attleboro is considered in the “red zone” for COVID due to the high number of cases.

“We are absolutely not going to deny someone if they can demonstrate they caught it on the job,” Heroux said.

The mayor said he has to watch over the taxpayers’ money and cannot just grant benefits to an employee to which they are not contractually entitled.

During the previous outbreak in the fire department, Heroux said, it was demonstrated that an unknown firefighter contracted the virus and it spread to members of the same shift, so it was more likely the infection occurred on the job.

Since the latest infection, Heroux said he has instructed the city health department to provide the fire department with addresses of COVID-19-infected residents.

The fire department can cross reference the list with the calls that the newly infected firefighter responded to for the last three weeks he worked, a week more than the incubation period for COVID-19, Heroux said.

The issue is also something officials throughout the state are trying to address on Beacon Hill.

A bill was introduced in the House in March, when the virus began to spread widely in the state, that would specifically make COVID-19 a presumptive injury.

A spokesperson for the House clerk’s office said Friday that the bill is still in the Labor and Workforce Development Committee.

Meanwhile, Jacques said the firefighters’ union has filed grievances against the mayor at the local and state level to include an unfair labor practice charge.

Mayor not sure if you’ve heard but there is currently a COVID-19 pandemic Other firefighters have been infected and you covered their benefits but this one man you won’t. ? Seems like you have a problem either with him or reality Do you think he’s trying to defraud the city or something?? Wow I feel bad for your employees