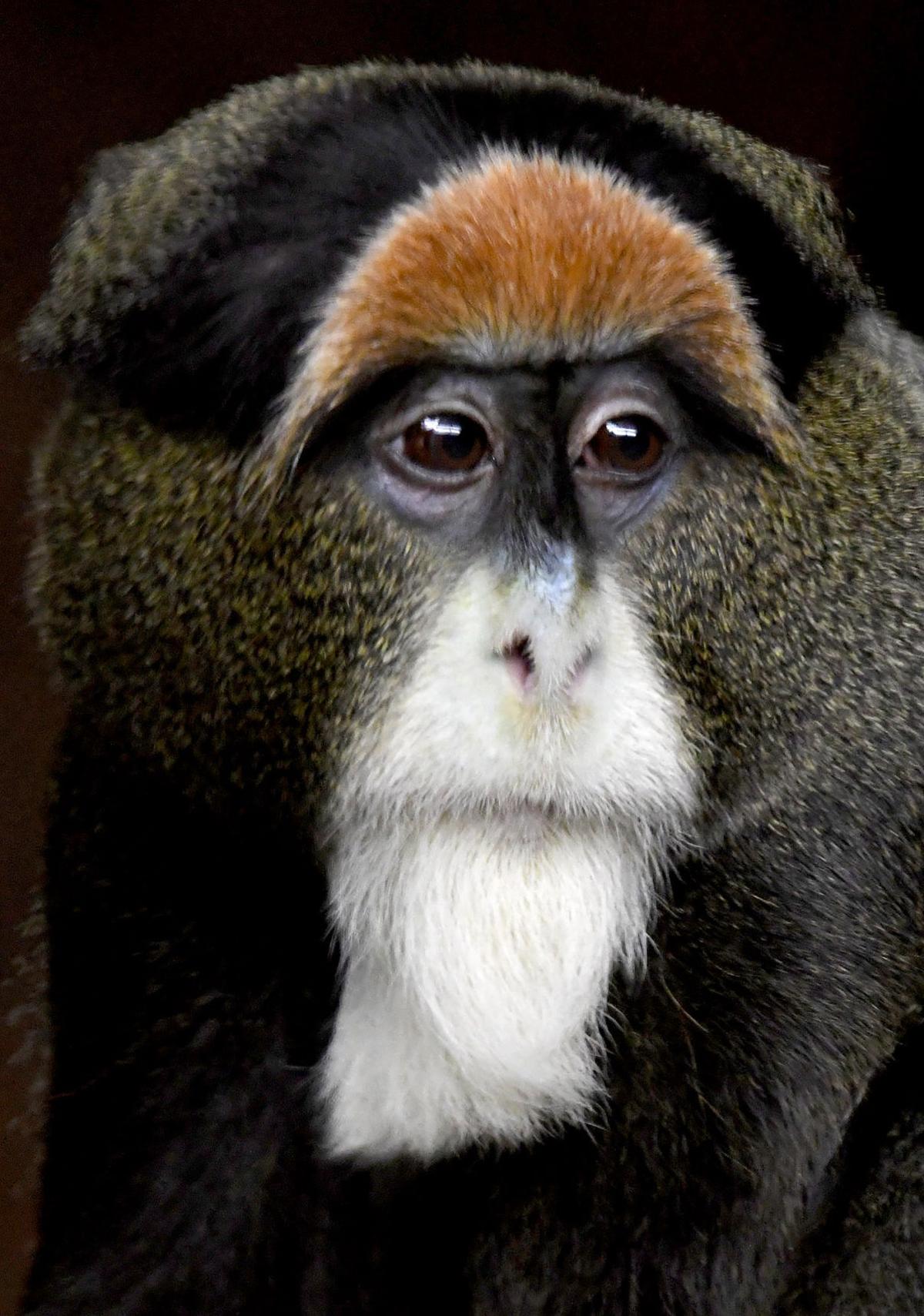 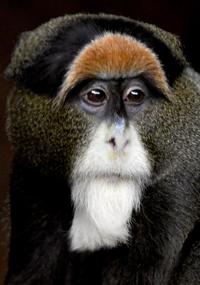 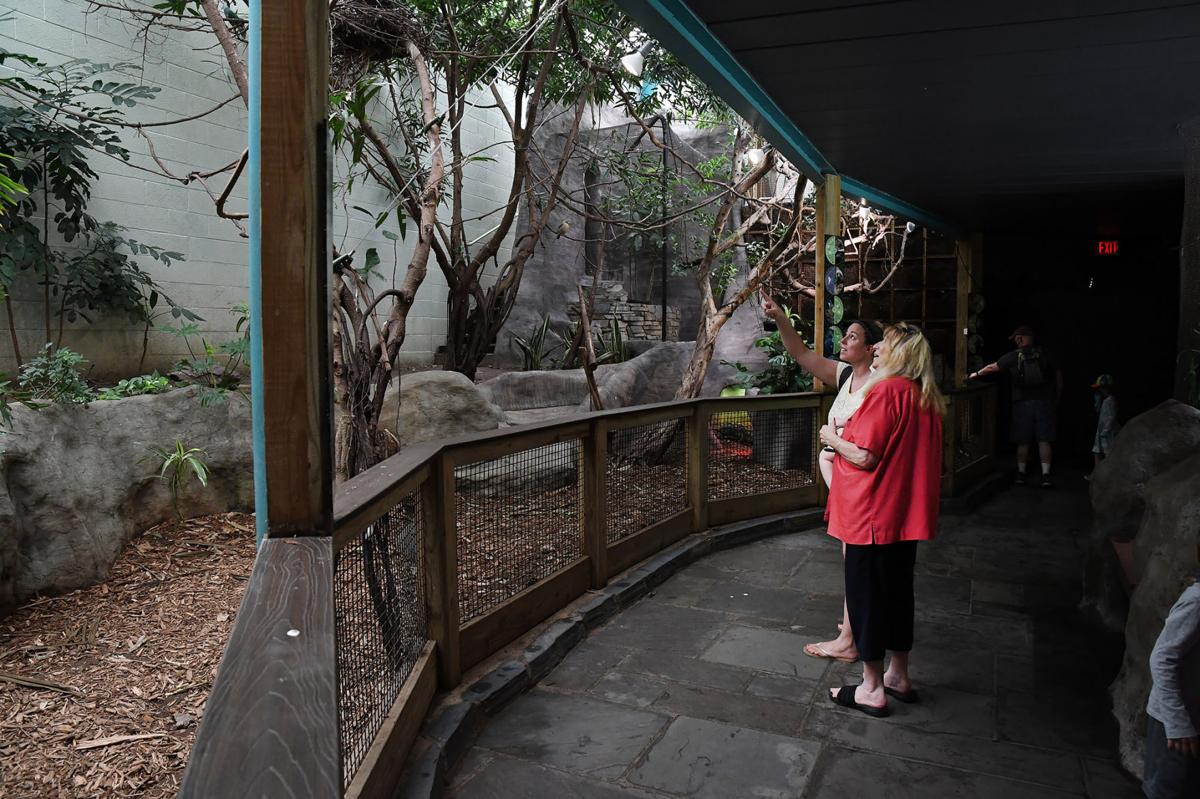 Guests check out the birds and other animals in the rainforest exhibit at Capron Park Zoo in Attleboro.. 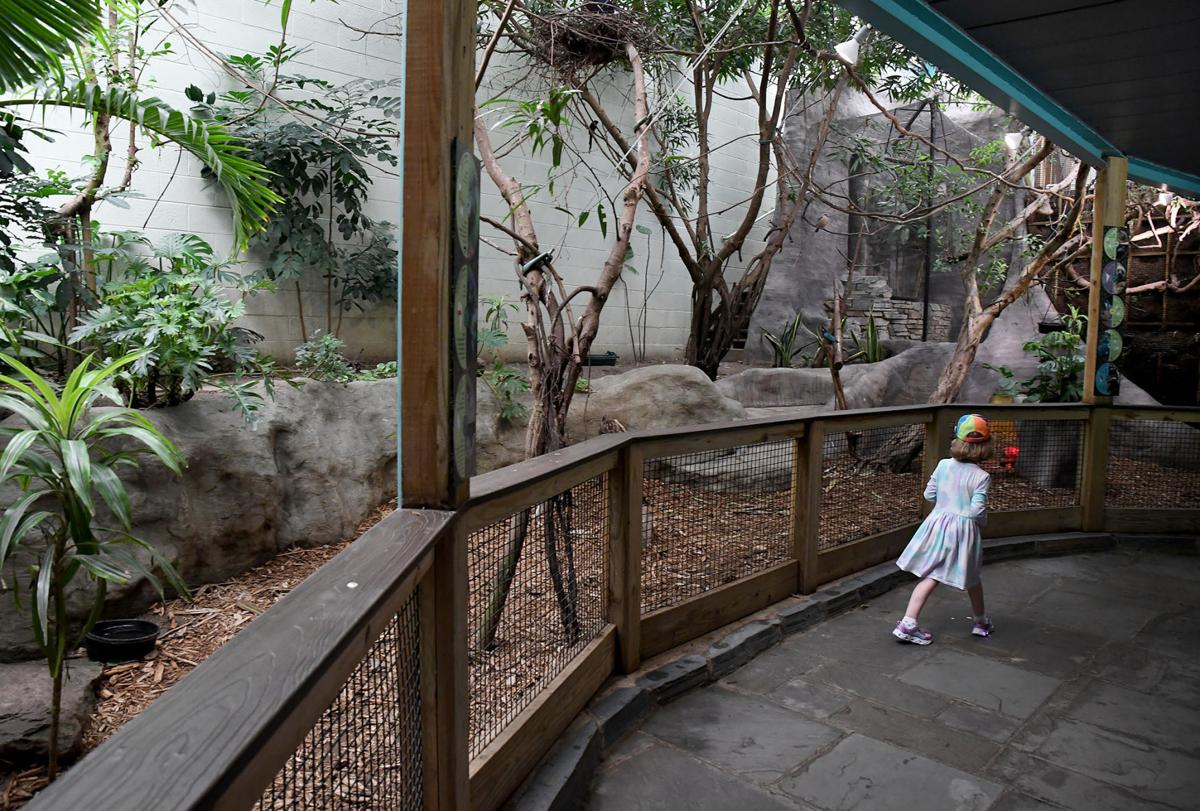 A young girl walks past the rainforest exhibit Wednesday at Capron Park Zoo in Attleboro. 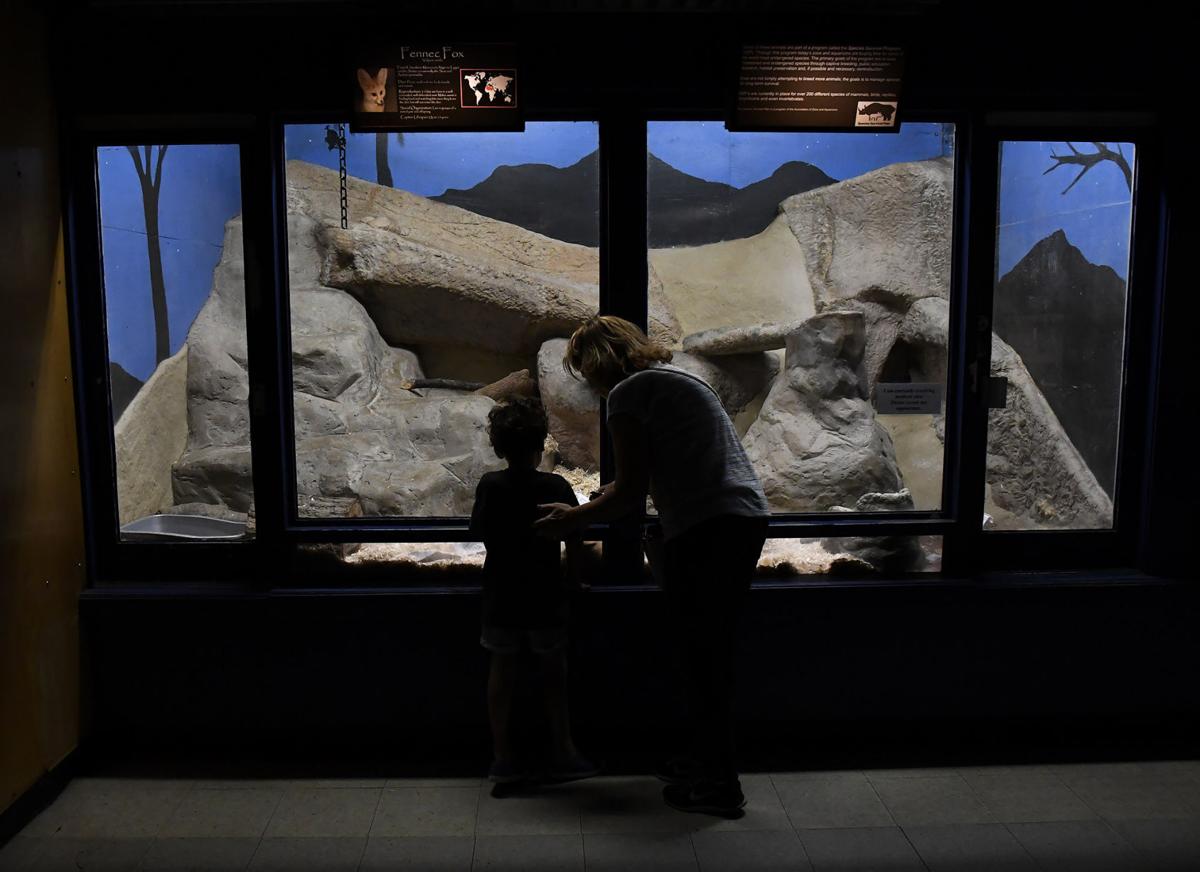 A women and boy explore an exhibit in the nocturnal animal building at Capron Park Zoo in Attleboro.

Guests check out the birds and other animals in the rainforest exhibit at Capron Park Zoo in Attleboro..

A young girl walks past the rainforest exhibit Wednesday at Capron Park Zoo in Attleboro.

A women and boy explore an exhibit in the nocturnal animal building at Capron Park Zoo in Attleboro.

ATTLEBORO — Capron Park Zoo has received some good news as it strives to rebound from a tough financial year brought on by the coronavirus pandemic.

The zoo has been awarded a $166,666 grant from the state Office of Business Development, which will help restore some of the funds lost during the pandemic shutdown.

The zoo was forced to close from mid-March to mid-June, resulting in a revenue loss of approximately $300,000, assistant director Brenda Young said.

The zoo depends heavily on gate receipts and education programs to cover many of its operational expenses.

Derek Corsi, superintendent of the city parks and forestry department, said the grant will be a big help. It must be used or committed to an expense by the end of this month, he added.

“Our ability to participate in this grant opportunity is a massive boost to the Capron Park Zoo after the trials and tribulations the zoo has experienced economically during the COVID-19 pandemic,” he told Mayor Paul Heroux in a letter.

Corsi said the money will be used for “the enhancement of visitor experience, new equipment, exhibit refurbishment and repair, and to support the overall animal welfare and zoo operations.”

Young estimated the zoo lost another $15,000 to $20,000 in revenue from its education programs last summer.

In addition, the zoo had to spend down at least 75 percent of its $1.2 million in reserve cash to keep all staff on the payroll and caring for the animals during the time the zoo was closed and in the following months when attendance was down, she said.

The zoo was also limited to 50 percent of its capacity at any one time, which cut into the normal revenue flow.

“We were very fortunate to have that in reserve,” Young said of the $1.2 million.

Young said some of the grant will be used to repair the boardwalk, which suffered damage in the winter.

A small vehicle will be purchased to transport materials and animals as well as additional radios for all staff so that communications can be maintained throughout the zoo at al times.

Young said attendance is starting to pick up as coronavirus fears subside.

Good weather is also important, and there has been a lot of that lately.