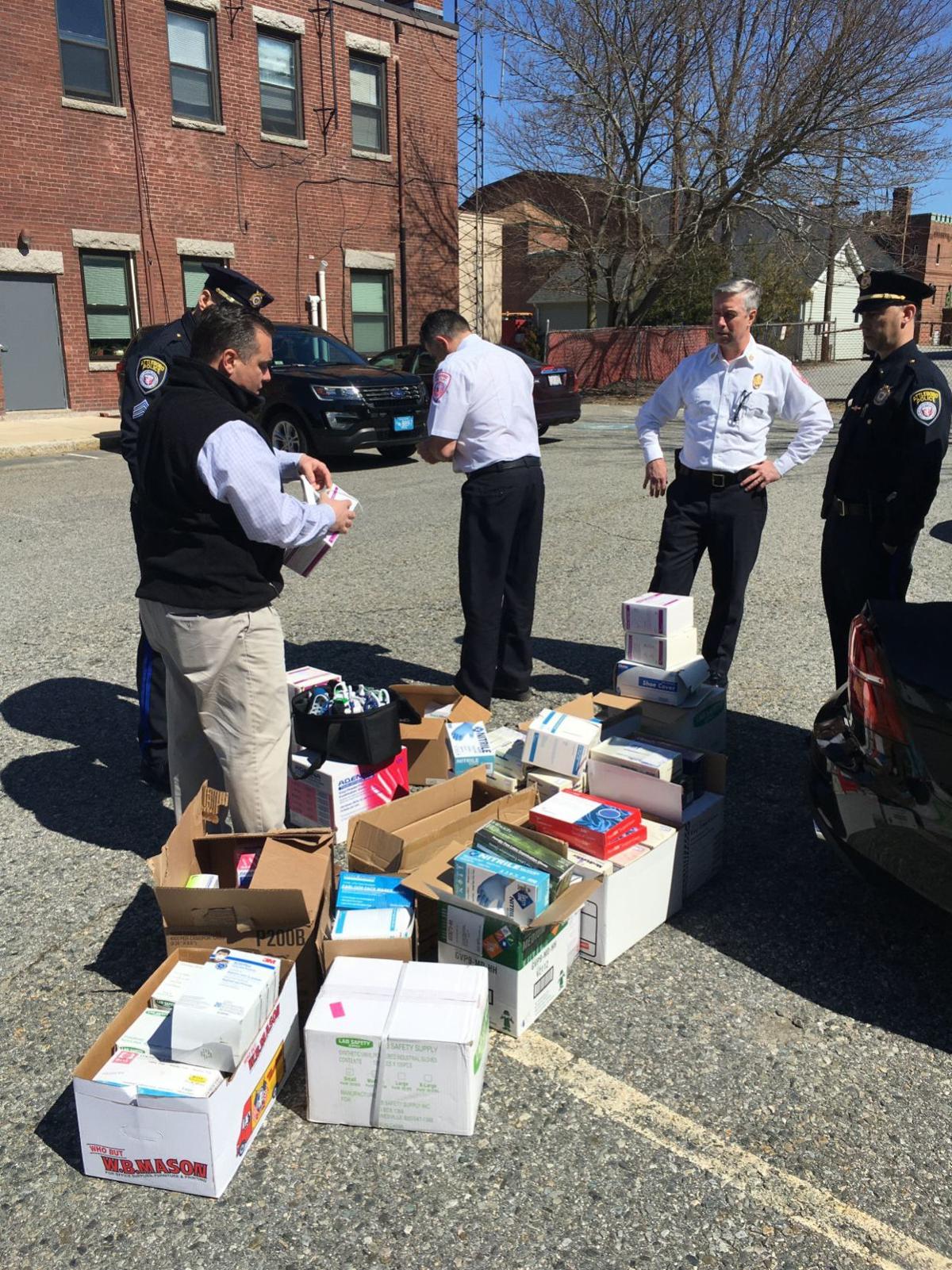 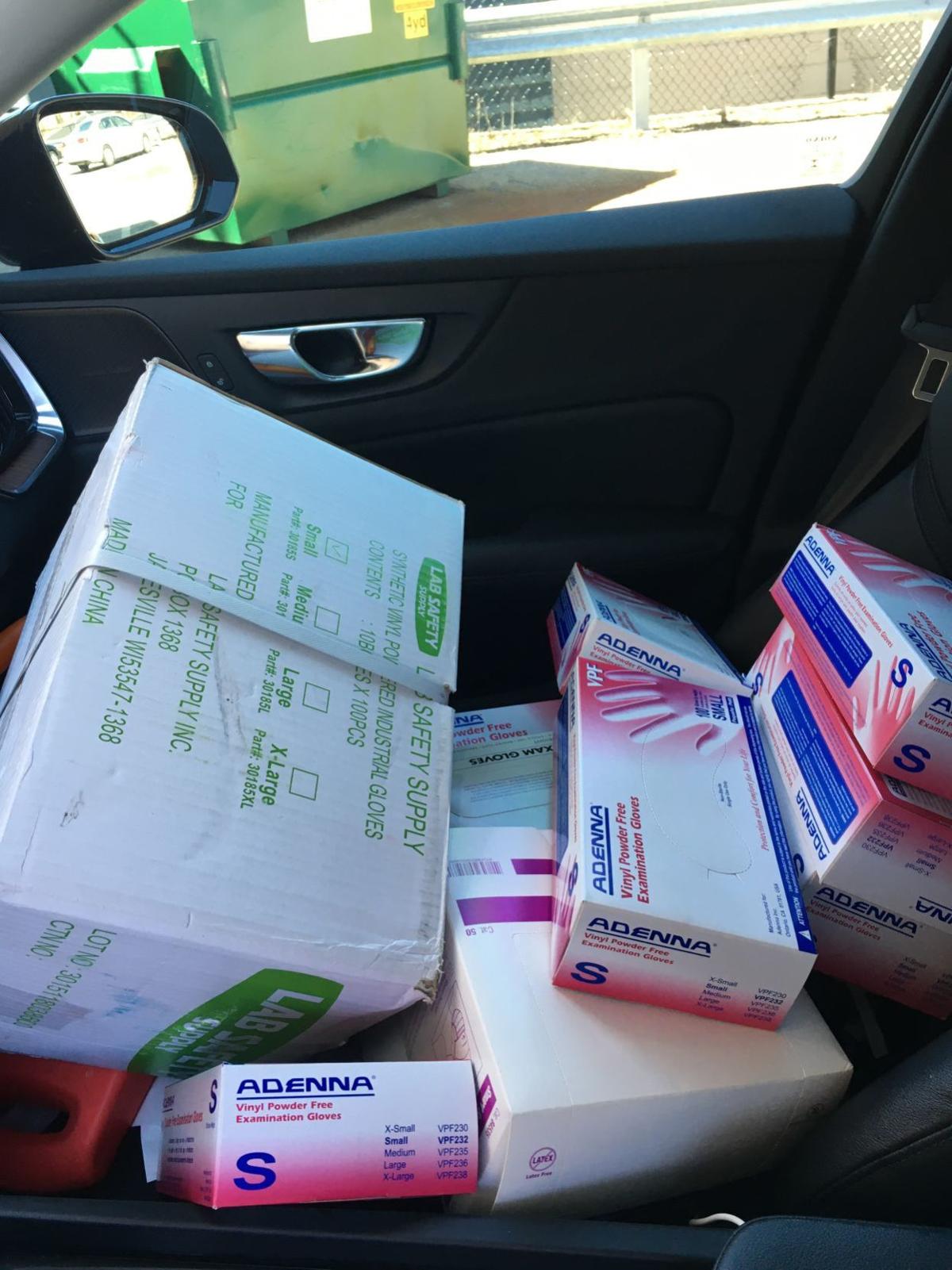 Mayor Paul Heroux says he has been personally picking up supplies donated for use of the city’s first responders.

Mayor Paul Heroux says he has been personally picking up supplies donated for use of the city’s first responders.

The number of coronavirus cases continued to grow Thursday in the area, as well as statewide.

Attleboro hit 15 Thursday afternoon, according to Mayor Paul Heroux, an increase of three since Wednesday and 11 since Tuesday.

He expects the number of cases to continue going up.

Heroux said he expects that at some point most people will know someone with the disease who has not survived.

“I believe it will get to the point that we’ll all know someone who has passed away from the disease,” he said. “It’s pretty serious.”

Sturdy Memorial Hospital set up a drive-through testing site Tuesday at its urgent care facility on Washington Street (Route 1) in South Attleboro. The facility is closed and the site is only used for the hospital’s testing operation.

Patients must be referred by a Sturdy doctor and must have an appointment.

North Attleboro reported 11 cases on Thursday, up from nine the previous day, and Plainville and Seekonk reported a second case each. Mansfield has five cases, Norton has three, Foxboro has four, and Wrentham and Rehoboth one each, according to the latest information released by the various towns.

Statewide, the number of cases on Thursday showed a 31.5 percent increase, jumping by 579 on Wednesday from 1,838 to 2,417, according to the Department of Public Health.

DPH reported 10 more deaths to bring the total to 25.

None of the deaths came from Bristol County, which has 90 cases.

Nationwide, there were 79,785 cases and 1,124 deaths, according to Johns Hopkins University’s coronavirus tracker.

The high school’s career technical education program donated what it had, including masks, gloves, goggles and gowns, the mayor said.

County Square Pharmacy, which is owned by Heroux’s family, provided some supplies as well.

More supplies are needed, the mayor said, noting that he’s personally picking up donations and taking them to where they are needed.

Sturdy Hospital has set up a hotline for people with questions about coronavirus. That number is 508-236-7676.

In addition, the hospital is encouraging healthy people to donate blood.