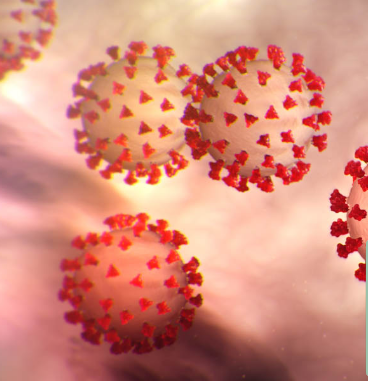 In response to the coronavirus, the state is making the grants available to support small businesses, micro-enterprises, their employees, families and communities through the Massachusetts Growth Capital Corporation. 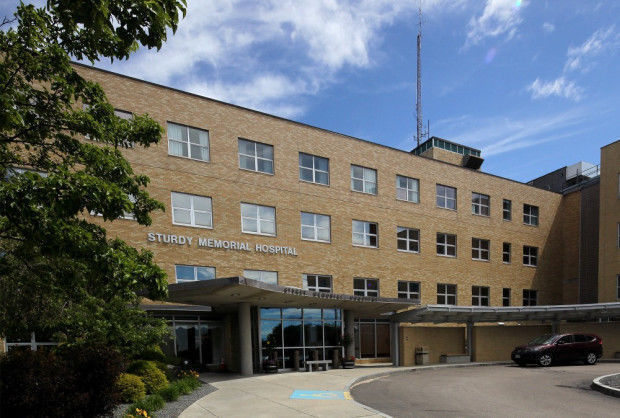 The entrance to Sturdy Memorial Hospital in Attleboro.

In response to the coronavirus, the state is making the grants available to support small businesses, micro-enterprises, their employees, families and communities through the Massachusetts Growth Capital Corporation.

The entrance to Sturdy Memorial Hospital in Attleboro.

Attleboro went deeper into the state’s coronavirus red zone this week, recording an average of 12.7 new cases per day over a 14-day period, the Department of Public Health reported.

It’s the sixth straight week the city increased its incidence of cases and the third consecutive week it’s been in the red zone, the highest of four color-coded categories. It indicates an average of more than eight cases a day per 100,000 population.

Out of the remaining nine communities in The Sun Chronicle circulation area, eight are now in the second-worst yellow zone, which indicates an average of four to eight cases a day.

That’s the first time that’s happened since the state established its color rating system in August and reflects what seems to be a worsening trend, at least in the eastern part of the state.

Only one Sun Chronicle area town, Norfolk, is in the gray zone, the lowest-incidence category. It indicates fewer than four total cases over a two-week period.

Of the eight towns in the yellow zone, all but one increased the incidence of the disease since last week.

Norton maintained its average of five cases a day for the third consecutive week.

Statewide, 42 percent of all communities are yellow or red, while 11 percent, 40 cities and towns, are green, and 46 percent, 163 communities, are gray.

Most gray communities are in central and western Massachusetts, where the population density tends to be less.

Two months ago on Aug. 12, when color-coding began, only 3 percent, or 10 cities and towns, were in the red zone.

Statewide, the number of hospitalizations also reflect the growing number of cases.

Numbers provided by DPH show there was an average of 25 coronavirus patients per day at the facility and out of that number an average of five per day were in the Intensive Care Unit.

While the number of cases has grown, the numbers are still nowhere near where they were at the height of the pandemic.

In late April, there were as many as 3,875 hospitalizations on average per day statewide.

Most people under the age of 60 survive the disease and they represent the majority of cases.

Those people suffered 11 percent, or 21 of the 195 deaths, during that period.

The death rate for that group is about three-tenths of 1 percent.

That’s a death rate of about 13 percent for the 1,325 who contracted the disease.