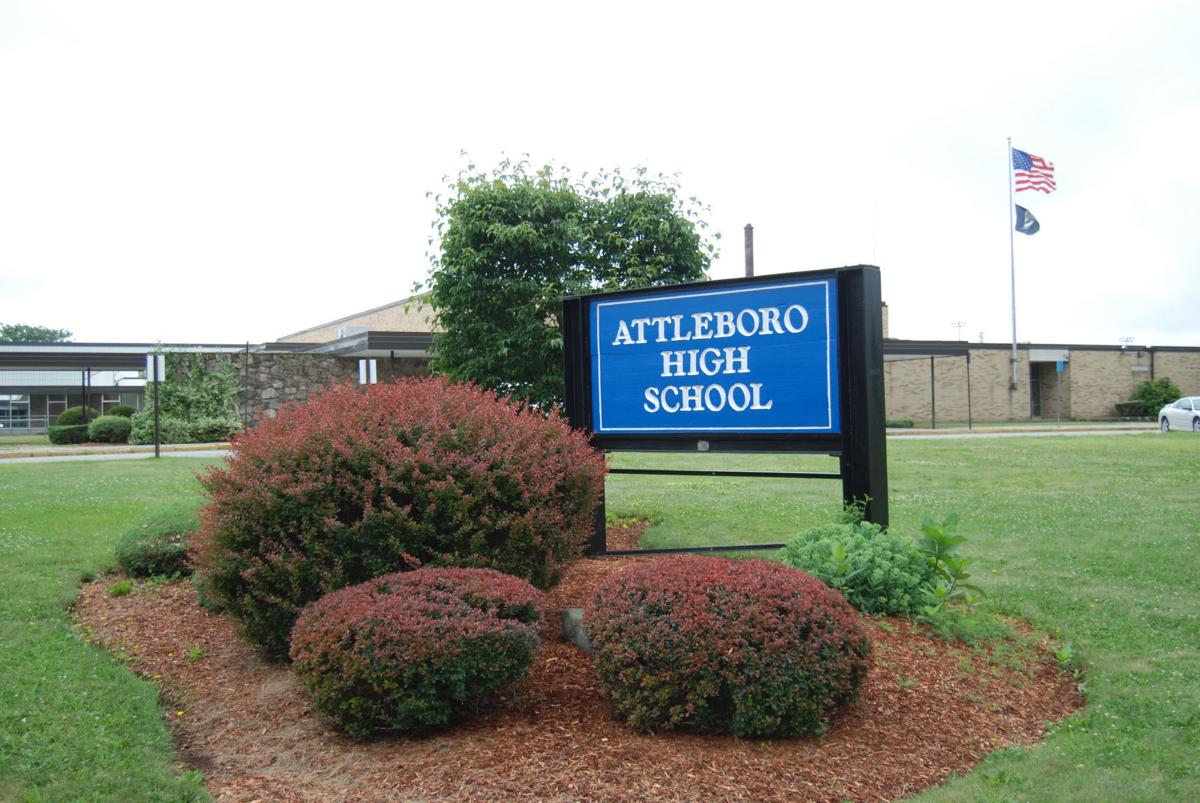 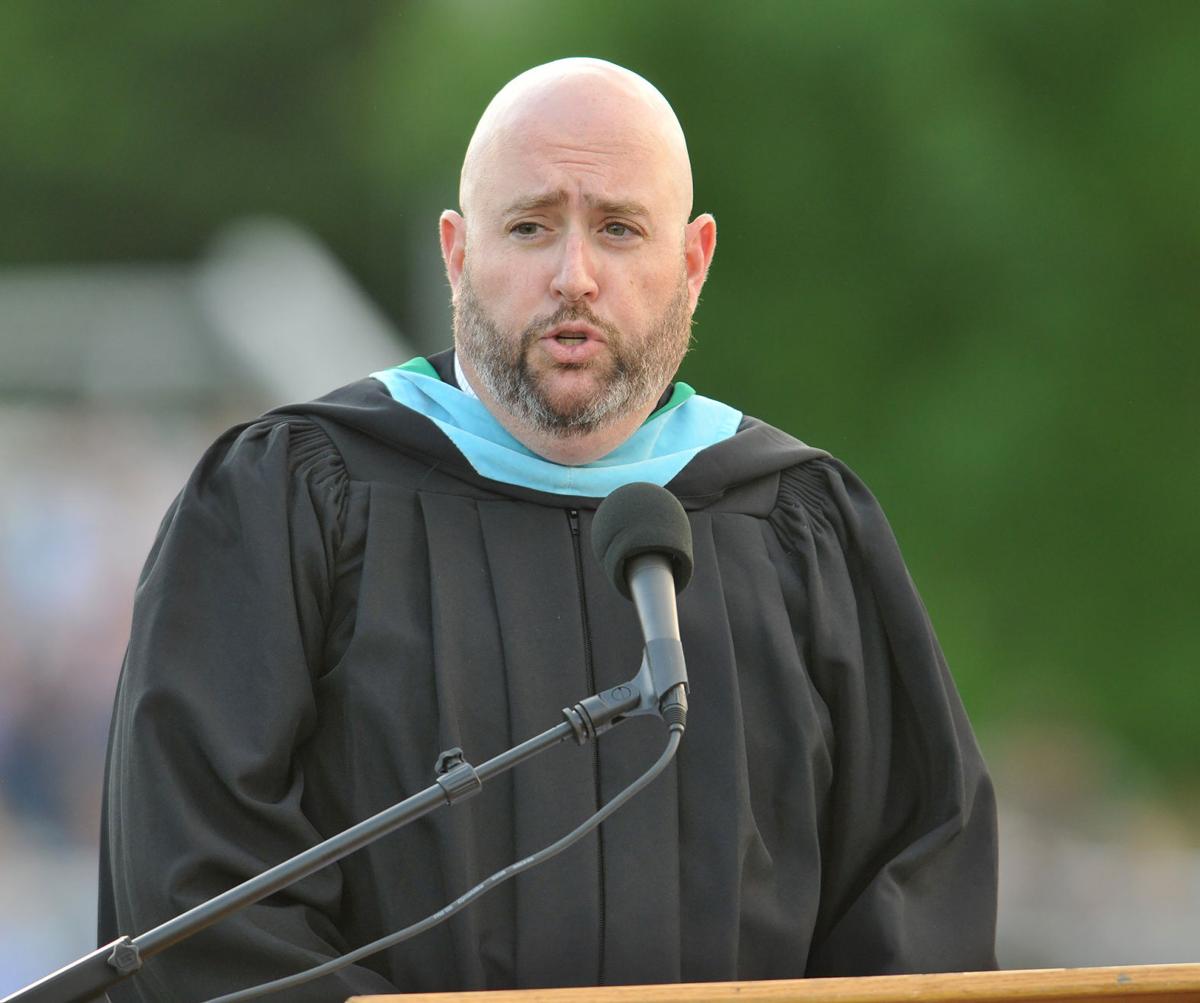 ATTLEBORO — The hybrid learning mode for city schoolchildren will remain in effect for now amid conflicting COVID numbers and opinions.

The school committee was one vote away from changing the high school to the remote mode this week but was stopped by a charter objection.

And new guidance issued by the state Thursday suggests that may have been the right move.

The hybrid mode puts kids in city schools two days a week and keeps them at home three days a week, where they engage in remote learning.

Two other votes on Monday, both 7-2, maintained the hybrid mode at the elementary and middle school levels.

The votes came after a lengthy discussion of conflicting reports on the status of coronavirus in the city.

One was a report that showed the city in the state’s coronavirus red zone for the third consecutive week, with the numbers increasing every week.

The second, put out by the school department, showed the impact of the virus on schools had lessened for the third consecutive week, with the number of cases decreasing every week.

The case numbers went from six to two to one.

And most importantly, there was no transmission of the virus in the schools, according to the report.

Meanwhile, new numbers issued Thursday afternoon by the state’s Department of Public Health kept the city in the red zone, the highest of the four categories set by the state, for the fourth consecutive week.

And the percentage of positive tests went down as well, from 2.84 last week to 2.65 this week.

All the numbers left school officials in a quandary.

School Superintendent David Sawyer, while emphasizing the schools are safe for students as shown by the department’s report, nonetheless recommended that the committee vote to go to full remote mode district-wide because that’s what the state recommends when a community has three consecutive weeks in the red zone.

He said the city could ignore the red status if the surge in cases could be attributed to isolated outbreaks in a college, nursing home or prison.

But none of those exceptions apply to Attleboro, Sawyer said.

He met resistance from committee Chairman Stephen Withers Jr. who argued the data show schools are safe and that the hybrid method should be maintained until there is a change for the worse.

The committee as a whole was conflicted as well.

In the 7-2 vote to maintain the hybrid mode for the elementary and middle school levels, Scott Domenici and Robert Hill voted to go to full remote.

In a separate vote on the high school, they were joined by Rob Geddes and Shannon Johnson.

However that vote was stopped after six of the nine members had voted.

Withers and Dianne Sawyer voted to maintain the hybrid mode.

The vote on the high school was only one vote away from going to the remote mode when committee member Bill Larson used a parliamentary maneuver known as a charter objection to stop the vote and delay it for at least seven days.

Larson said he thought the committee should “take a little more time” before possibly pushing the high school into remote learning and all the commotion that would cause for families.

He said the zero transmission rate over six weeks convinced him stopping the vote was the right thing to do to get that extra time.

As it stands now the question won’t be revisited until Nov. 16, unless something changes and a special meeting is called.

“We’ll monitor the city and school data points as well as any changes in guidance (from the state),” Withers said in an email to The Sun Chronicle. “If it seems necessary given those factors, or the administration suggests one, I will call a special meeting. In addition, any three members can call one if they deem it necessary.”

As it turned out, that may have been the right move.

On Thursday, the state’s Department of Elementary and Secondary Education issued new guidance. It “encourages” the school districts to remain open for in-person instruction even if the community is in the coronavirus red zone “so long as there is no evidence of COVID-19 transmission in the schools,” which is the case in Attleboro.

Meanwhile, a survey by the group Attleboro for Education taken before the new guidance was issued, showed that 70 percent of the 264 parents who responded were in favor of keeping all schools in the hybrid mode.

Another 59 percent were specifically in favor of keeping the high school in the hybrid mode.

One parent, Diana Holmes, who is also a city councilor, provided the survey to The Sun Chronicle and is strongly in favor of maintaining the hybrid mode.

“As a parent of school-aged children I strongly believe my children should have an opportunity for in-person learning,” she said in an email. “I feel that the safety protocols are working and would like hybrid instruction to remain intact.”

The majority of parents who added comments to the survey seemed to agree with Holmes.

In a separate survey of the school department’s 864 faculty members, also taken before the new guidance was issued, 41 percent, or 274 teachers, said the city should follow state guidance with regard to in-person learning.

Another 33 percent, or 218 teachers, said the schools should stay in the hybrid mode as long as there is no transmission in the schools.

Another 119, or 18 percent, said the schools should be in the remote learning mode now.