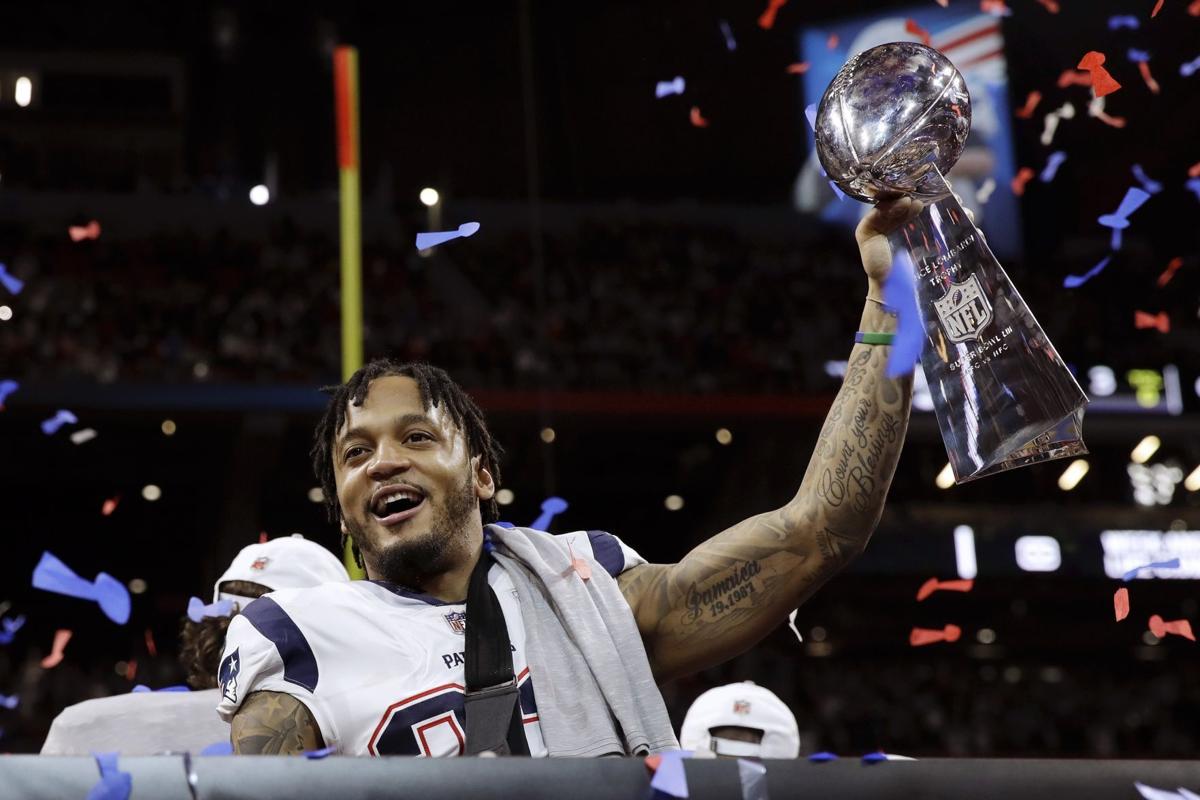 New England Patriots’ Patrick Chung lifts the trophy after the Patriots’ Super Bowl 53 win over the Los Angeles Rams in Atlanta in 2019, 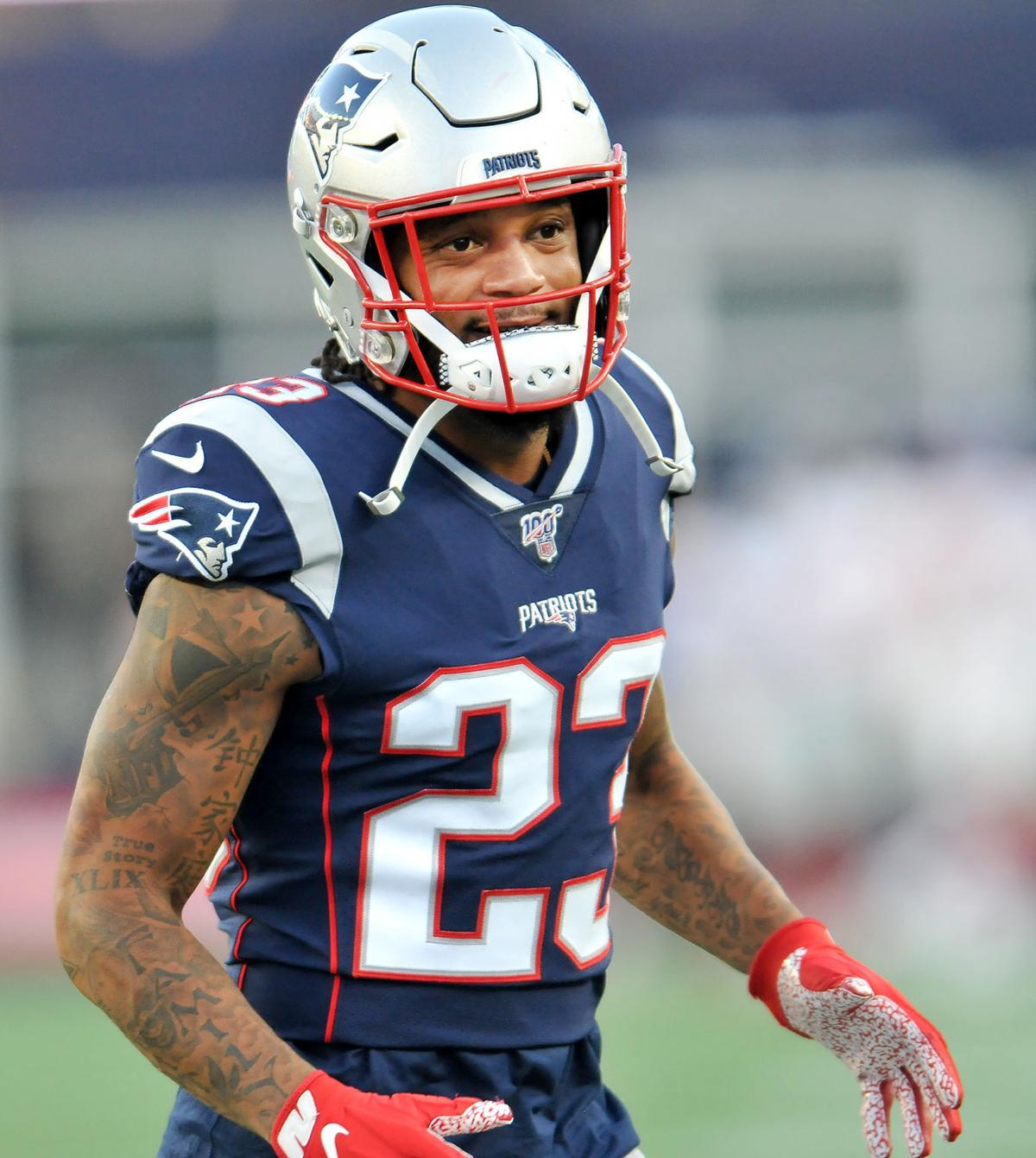 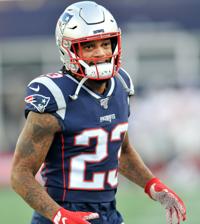 New England Patriots’ Patrick Chung lifts the trophy after the Patriots’ Super Bowl 53 win over the Los Angeles Rams in Atlanta in 2019,

Chung, 34, who lives in Norton, allegedly pushed the mother of his son to the ground outside a home in Milton and stuck her in the face with an open hand, according to news reports.

He is also accused of throwing the woman’s cellphone, causing the screen to shatter.

The woman was checked out by emergency personnel but did not require treatment.

Chung was arraigned on charges of domestic assault and battery and vandalism.

He was released on $10,000 personal surety, which means he would have to pay the money if he fails to return to court as required or obey the terms of his release. The woman obtained a restraining order against Chung, according to the reports.

An attorney representing Chung called him an “upstanding member of the community” and said he looks forward to clearing his name.

“He looks forward to being able to set the record straight with respect to what actually occurred. He’s the victim, not the aggressor of this matter,” defense lawyer Sandy Pesiridis said, according to WBZ-TV.

Last spring, Chung retired from the Patriots after opting out of the 2019-20 season due to the COVID-19 pandemic.

He played 11 years in the NFL, 10 of those with the Patriots. Chung won three Super Bowls during his time with the team and was named to the franchise’s 2010s All-Decade Team.

In 2019, Chung was charged in New Hampshire with cocaine possession. The charges were resolved after he and prosecutors reached an agreement.