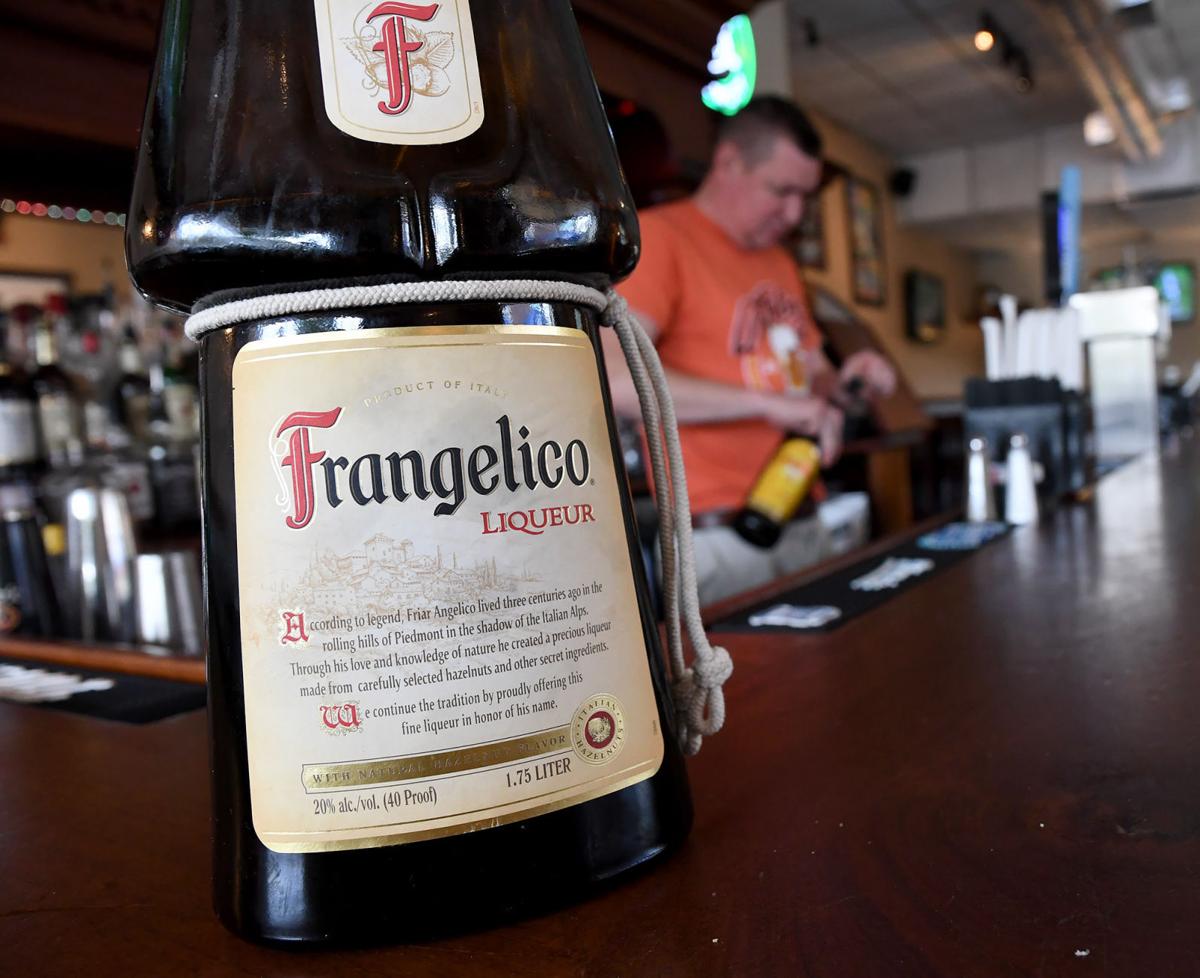 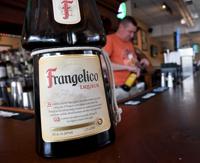 Distributors have been delivering large, 1.75-liter jugs of liquor to local bars due to a shortage of the standard 1-liter bottles. Pictured is a 1.75-liter bottle of liquor at Morin’s in downtown Attleboro. Owner John Morin is in the background. 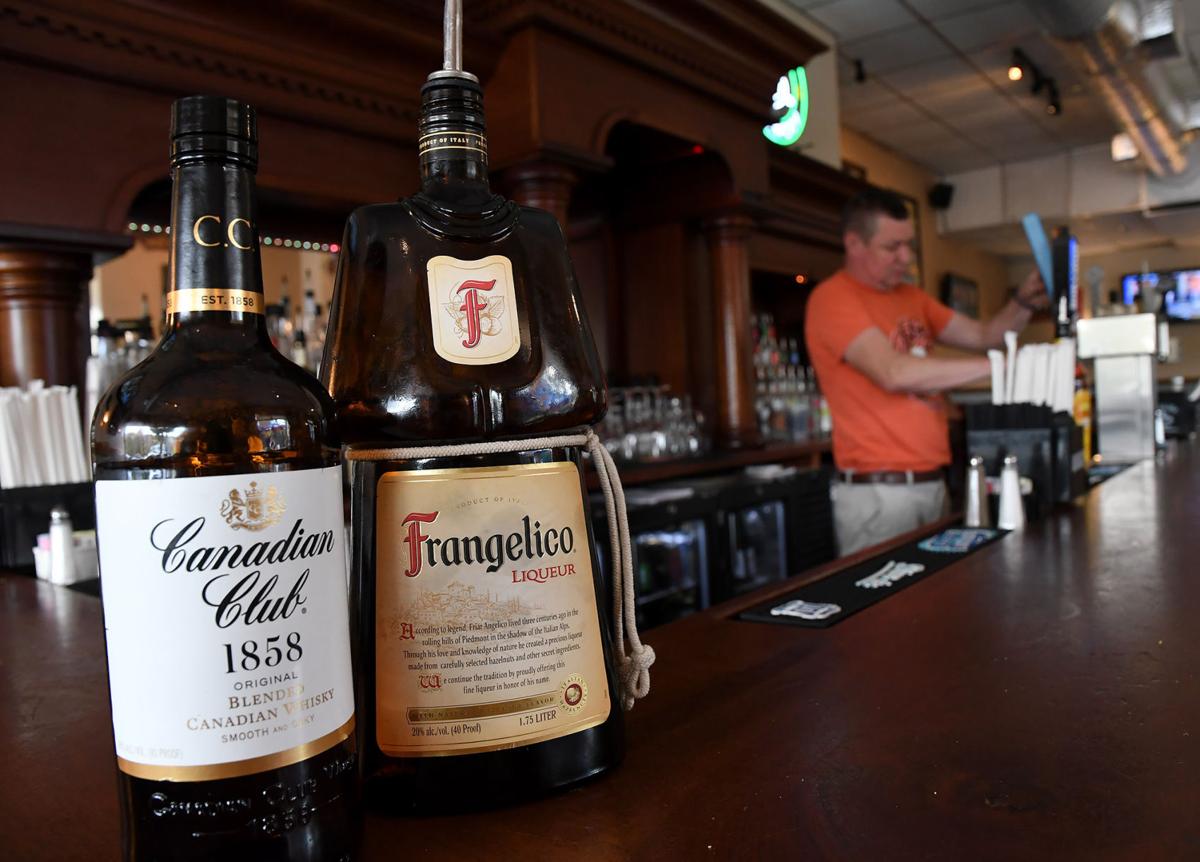 Distributors have been delivering large, 1.75-liter jugs of liquor to local bars due to a shortage of the standard 1-liter bottles. Pictured is a 1.75-liter bottle of liquor at Morin’s in downtown Attleboro. Owner John Morin is in the background.

But what if the glass just isn’t there?

That’s a problem some local businesses are facing, as it’s increasingly clear that America and the world are facing a shortage of a material that’s vital to industries — from construction to automaking to distilleries.

The shortage of glass for bottles and other applications can be traced to COVID-19. The reasons range from factories closing due to international tariffs and the pandemic’s impact on shipping and industry, experts say.

It doesn’t help the hospitality industry that the shortage is arising just when people are coming out of their pandemic-induced isolation and looking to enjoy dinner and drinks with friends.

Jack Lank, president of the United Regional Chamber of Commerce, which represents businesses throughout this area, became aware of the shortage when he started hearing from area restaurant and bar owners who were having trouble finding items such as stemware.

So much for ambiance.

But that wasn’t all. Liquor wholesalers have switched from shipping liters and fifths, which fit neatly under the bar for efficient cocktail mixing, to larger jugs that are much less handy to use.

One example, Lank said, was Frangelico, a popular Italian after-dinner liqueur. It’s usually sold in a wasp-waisted, easily handled liter bottle. But with the bigger containers, some bartenders find it difficult to pour drinks, he said.

John Morin, manager of Morin’s Hometown Bar and Grill in downtown Attleboro, has discussed the problem with Lank and local lawmakers. Referring to the 1.75 liter bottles some distributors are using, Morin asked, “How is a bartender supposed to hold something like that?”

“I have no idea where it’s going to go,” he said, but noted it will be a major burden for high-volume establishments, like those at Patriot Place in Foxboro.

It is not just glassware that’s an issue, of course. As Bob Lutz, president at CEO of the Massachusetts Restaurant Association, pointed out in an email, “Restaurants, all businesses, and the general public are dealing with far ranging supply problems on many products.

“This is not at all isolated to glassware, either for drinking beverages from nor holding the product we sell – it includes chicken wings, salad dressing, uniforms, and many other products we use. This is not a restaurant problem, it is a general supply problem affecting all industries.”

And while the obvious solution for bars and restaurants for the bigger bottles is to pour liquor from the larger containers into smaller, more manageable ones, it’s not that simple.

In fact, it’s against the law. As Morin pointed out, it’s illegal to “marry” liquor bottles under U.S. government statutes.

The statutes are apparently intended to keep sellers from adulterating distilled spirits, but they make no exceptions for pouring the same brand of liquor from one bottle to another.

(The laws don’t even allow bar owners to hang on to old bottles, unless it’s to destroy them or send them back to distillers for refilling.)

That means it is literally a federal case, said state Sen. Paul Feeney, D-Foxboro, one of the local legislators Lank consulted about the shortage. Feeney said he and state Rep. Jim Hawkins, D-Attleboro, have looked into the issue, but because it involves federal statutes the solutions open to state legislators are probably limited.

“I don’t know if there even is a solution in the state level. We are trying to figure it out but it may take an act of Congress,” Feeney said ruefully.