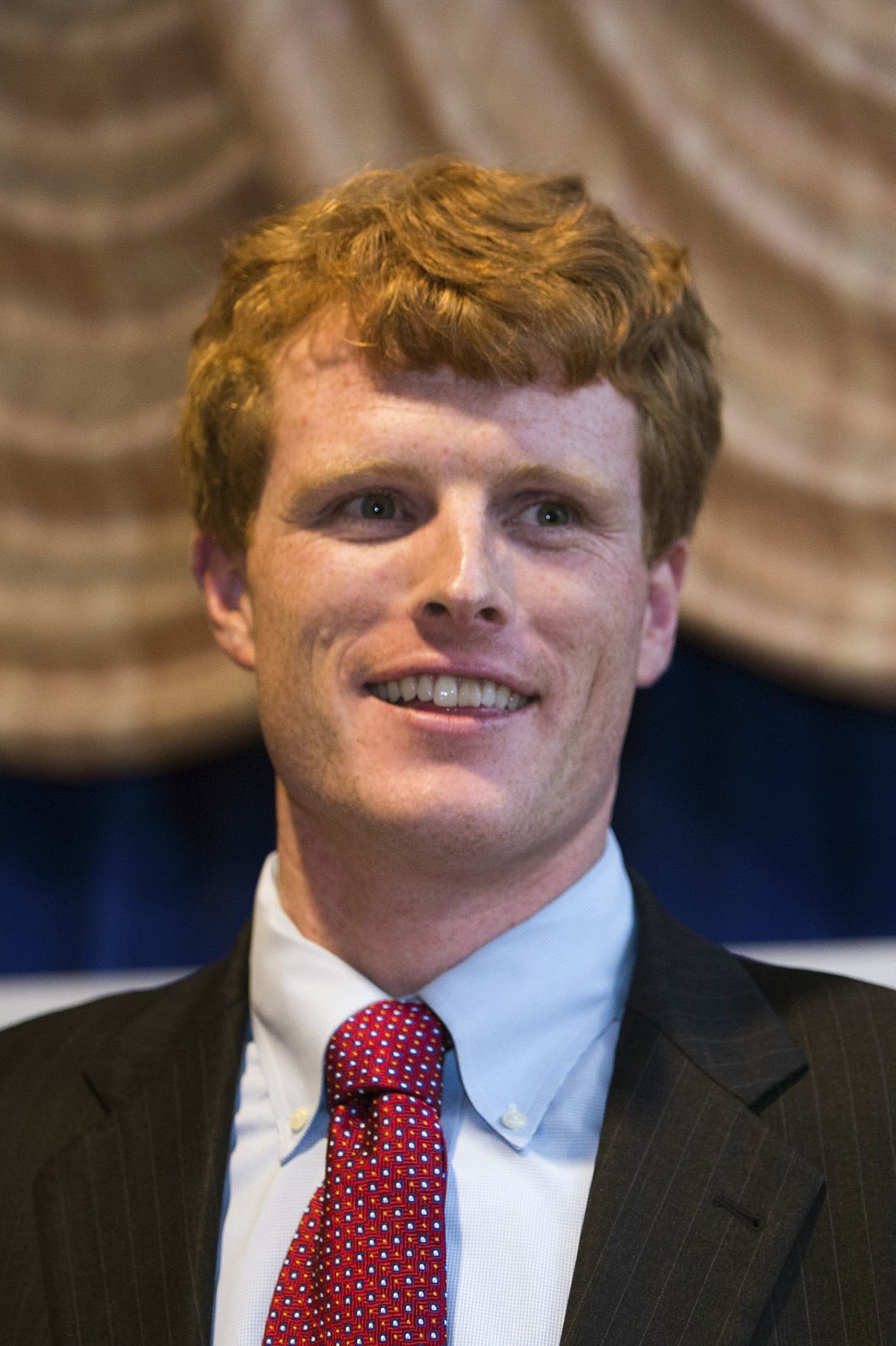 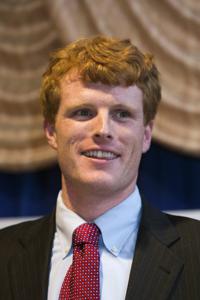 U.S. Rep. Joe Kennedy III is pushing state lawmakers to adopt a vote-by-mail program for the fall elections in light of the coronavirus pandemic, but the head of the state’s Republican party is blasting the idea.

Kennedy, who represents the 4th Congressional District, which includes Attleboro and much of the surrounding area, said residents should have the chance to stay home and vote by mail because the virus could still be lurking in the fall.

Kennedy said some voters may prefer to stay home rather than risk exposure to the virus by going to what may be crowded polling places.

“In the age of coronavirus, no one should be forced to choose between their health and their right to vote,” Kennedy said in a letter to Senate President Karen Spilka and House Speaker Robert DeLeo. “I urge the state Legislature to act immediately to pass a vote-by-mail program in Massachusetts for the entirety of this election cycle.

“If we don’t, we risk grave damage to our electoral process, and grave threats to the health and safety of millions of Massachusetts voters.”

“Kennedy’s scheme is an invitation to corruption, confusion and malfeasance,” he said in emailed comments to The Sun Chronicle. “The sanctity of each and every citizen’s vote is at the heart of our democratic system.

“Let’s not tinker with it by mandating an unprepared government bureaucracy to mail out millions of ballots to who knows who, and then have absolutely no assurance that the paper ballot was received by or cast by the intended citizen.”

Kennedy argued that some states already have provisions and viable models for citizens to vote by mail including Colorado, Utah, Oregon, Washington and Hawaii.

“Massachusetts must do the same,” he said.

Rausch, who represents about half of Attleboro and several Sun Chronicle area towns, told North TV that the recent Wisconsin election and experiences in other states make clear that Massachusetts must act now to safeguard the right to vote during the unprecedented coronavirus public health crisis.

The 2020 Vote by Mail Act would expand existing early voting procedures in Massachusetts by mailing ballots to registered voters for both the Sept. 1 primary election and the Nov. 3 general election.

The legislation also maintains in-person voting options and requires that the state provide adequate personal protective equipment (PPE) for poll workers if the governor’s state of emergency is in effect, or as the circumstances of the pandemic may necessitate. The vote by mail provisions of the bill will sunset at the close of 2020 and will not apply to future elections outside of this year.

While the automatic vote by mail provisions only apply to the statewide elections in 2020, some additional provisions will be permanent, including election day as a statewide holiday, funding sources, technological enhancements to the voting process, and allowing clerks and municipal elections departments to process early ballots before election day.

Click the link below to stream the senator’s interview with North TV: northtv.net/watch/blog/state-senator-rebecca-rausch.

Peter Gay, director of North TV, contributed to this story.