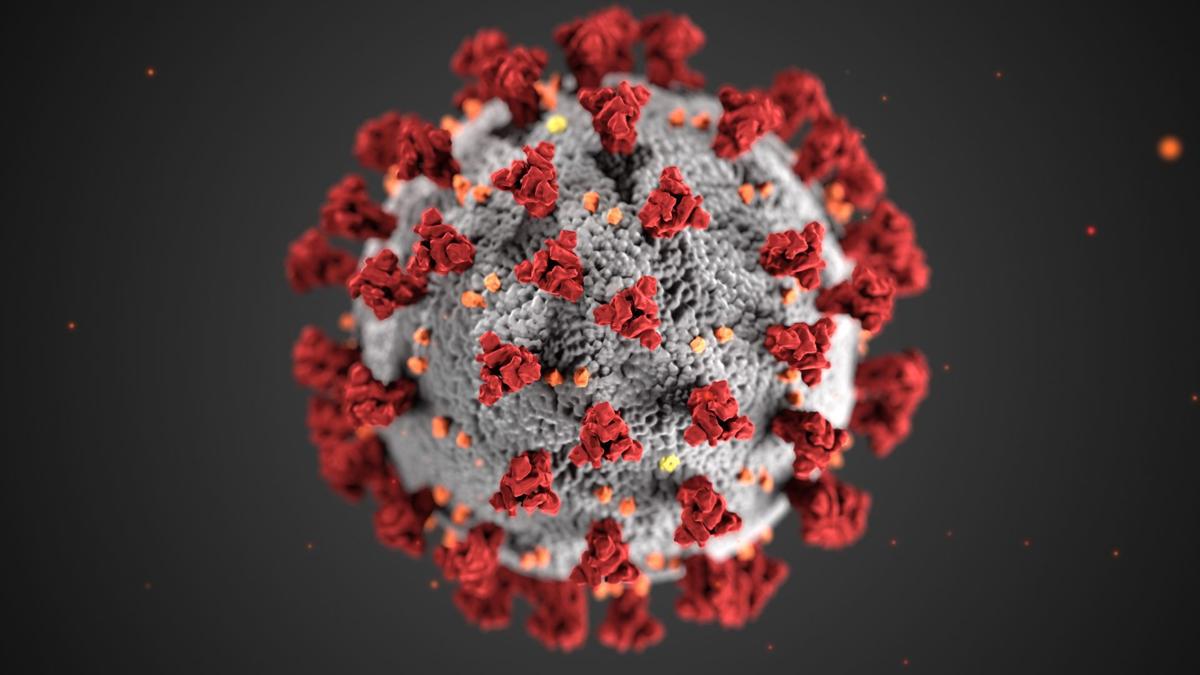 ATTLEBORO — Gov. Charlie Baker has added another five free coronavirus testing sites in the state but none in Attleboro, despite a surge of cases in the city and surrounding area and a plea from area lawmakers.

State Sen. Becca Rausch, D-Needham, tweeted her dismay over the area not being on the latest list of Stop the Spread sites.

“I for one am deeply disappointed that the greater Attleboro area remains a #COVID19 testing desert, despite our request to @MassGovernor and the fact that Attleboro, North Attleboro, Plainville, Seekonk, Rehoboth AND Norfolk are ALL in the red zone,” she said.

He said testing is a key component in stemming the tide of the highly contagious virus and Attleboro, the second most populace city in northern Bristol County, only has one test site, which he said is not enough.

Hand washing, social distancing and the vaccine are all important, but testing needs to be added, he said.

“The only way we can contain it is if we know where it is,” Hawkins said.

The new sites announced by Baker on Monday are in the Western Massachusetts communities of Amherst, Great Barrington, Greenfield, North Adams and Pittsfield, along with a drive-thru site in Falmouth on Cape Cod.

Capacity was added in New Bedford in southern Bristol County, the governor said.

That brings the total number of Stop the Spread sites to 24.

While the governor said the new sites will increase access and capacity in every county, northern Bristol County did not seem to benefit.

In this area there are free sites at Tristan Medical in North Attleboro and CVS stores in Plainville, Wrentham and Foxboro, but none in Attleboro.

The only testing site in Attleboro is at Sturdy Memorial Hospital, which does not provide free testing for those without insurance.

The Sun Chronicle asked the governor’s press office why no Stop the Spread site was placed in Attleboro, but did not get an answer. Instead, it was referred to the governor’s Monday press release and others.

Attleboro has been in the state’s coronavirus red zone eight of the past 10 weeks, including the last three, and has recorded more than 1,560 cases and 68 deaths.

The 10-community Sun Chronicle area has recorded more than 5,076 cases and at least 174 deaths.

More than 1,058 cases, or 21 percent of the total, have been recorded in the last two weeks alone.

While a number of CVS pharmacies throughout the state have free testing, none of the three stores in Attleboro offer it, according to a list provided by the company’s headquarters.

Attleboro has recorded at least 1,560 COVID cases, or about 3.5 percent of its population.

Seven of the 10 Sun Chronicle area communities are in the state’s virus red zone and an eighth, Norton, is on the verge with an incidence rate of 40 and positive test rate of 4 percent.

The average incidence rate for the area is 36 and the average positive test rate is 5.74, which puts the entire area in the red zone.

Communities in the red zone must have an incidence rate of 10 or greater and a positive test rate of 5 percent or greater.