The U.S. is recommending a “pause” in administration of the single-dose Johnson & Johnson COVID-19 vaccine to investigate reports of potentially dangerous blood clots. 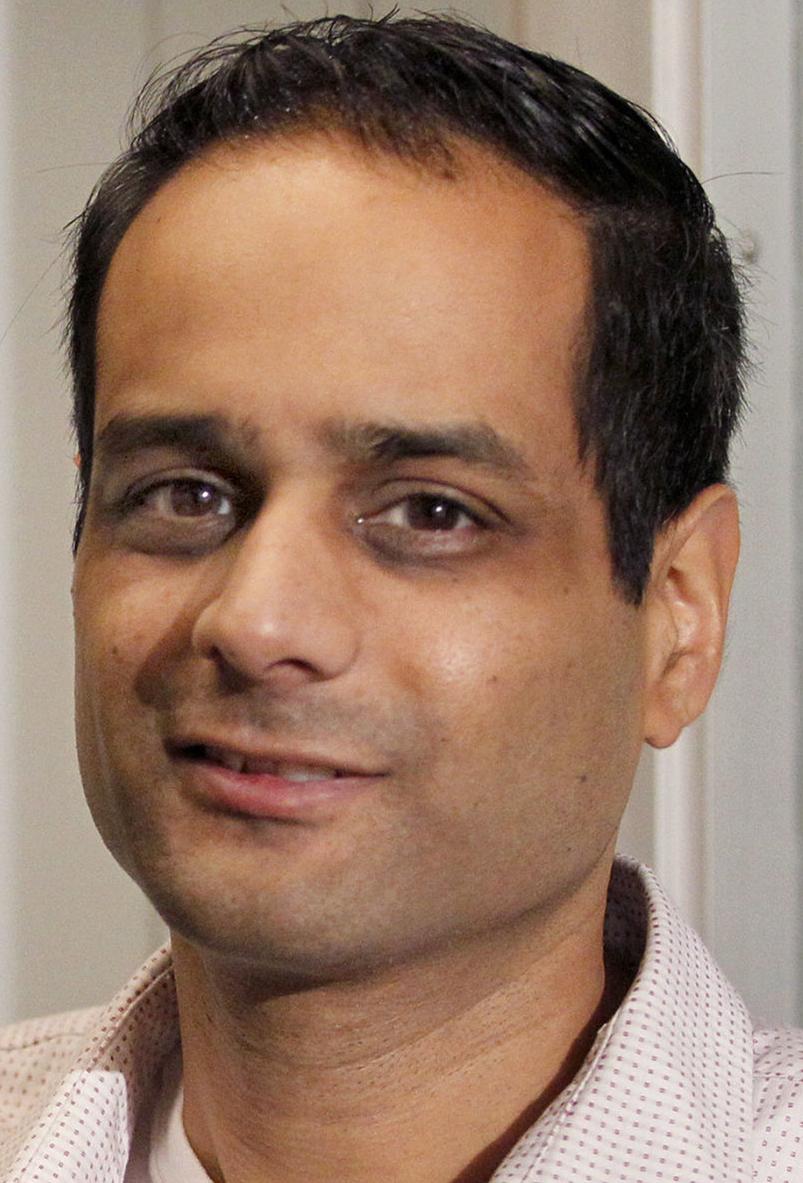 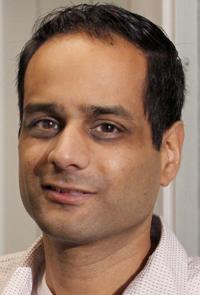 No one should panic because six individuals who got the Johnson & Johnson coronavirus vaccine developed potentially life-threatening blood clots, a local doctor said.

However, Dr. Brian Patel, chief of Emergency Services at Sturdy Memorial Hospital, said “it’s appropriate” that the Centers for Disease Control and Prevention and other federal and state agencies have recommended stopping the use of the vaccine until researchers can determine exactly what’s happening.

“It’s a very, very rare potential complication,” Patel said. “But it’s appropriate that the CDC has recommended a pause.”

Just six out of approximately 6.8 million American recipients of the vaccine have developed the condition, a minuscule percentage.

All patients who developed clots were reported to be women between the ages of 18 and 48, one of whom died.

Patel said not enough is known to be able to tell if the clotting is somehow gender related.

In addition, it’s not known for sure if the vaccine caused the clots.

But both the CDC and the Food and Drug Administration recommended “a pause” in distribution of the vaccine on Tuesday.

And it was announced that a meeting of the Advisory Committee on Immunization Practices will be convened by the CDC on Wednesday “to review the cases and assess their potential significance.”

The FDA will also investigate.

“Until that process is complete, we are recommending a pause in the use of this vaccine out of an abundance of caution,” Dr. Anne Schuchat, principal deputy director of the CDC, and Dr. Peter Marks, director of the FDA’s Center for Biologics Evaluation and Research, said in a joint statement.

“Right now, these adverse events appear to be extremely rare. COVID-19 vaccine safety is a top priority for the federal government, and we take all reports of health problems following COVID-19 vaccination very seriously.”

According to the CDC, symptoms of the clotting condition appeared six to 13 days after the single-shot vaccination.

The other two vaccines now in nationwide use, Pfizer and Moderna, require two shots.

The state’s Department of Public Health has directed all providers to “immediately pause administration of the J&J vaccine until federal health experts investigate this matter,” COVID-19 Command Center spokeswoman Kate Reilly said in a press release. “This action is being taken out of an abundance of caution as the FDA and CDC review these six cases, none of which are known to be linked to Massachusetts.”

In Massachusetts, 192,920 residents have received the Johnson & Johnson vaccine.

That number represents 4.2 percent of the 4,647,139 vaccinations given as of Tuesday.

Patel said symptoms of clotting to be aware of include leg pain and swelling, shortness of breath, chest pain, a bad headache and abdominal pain.

Someone experiencing any of these symptoms should contact their health care provider, he said.