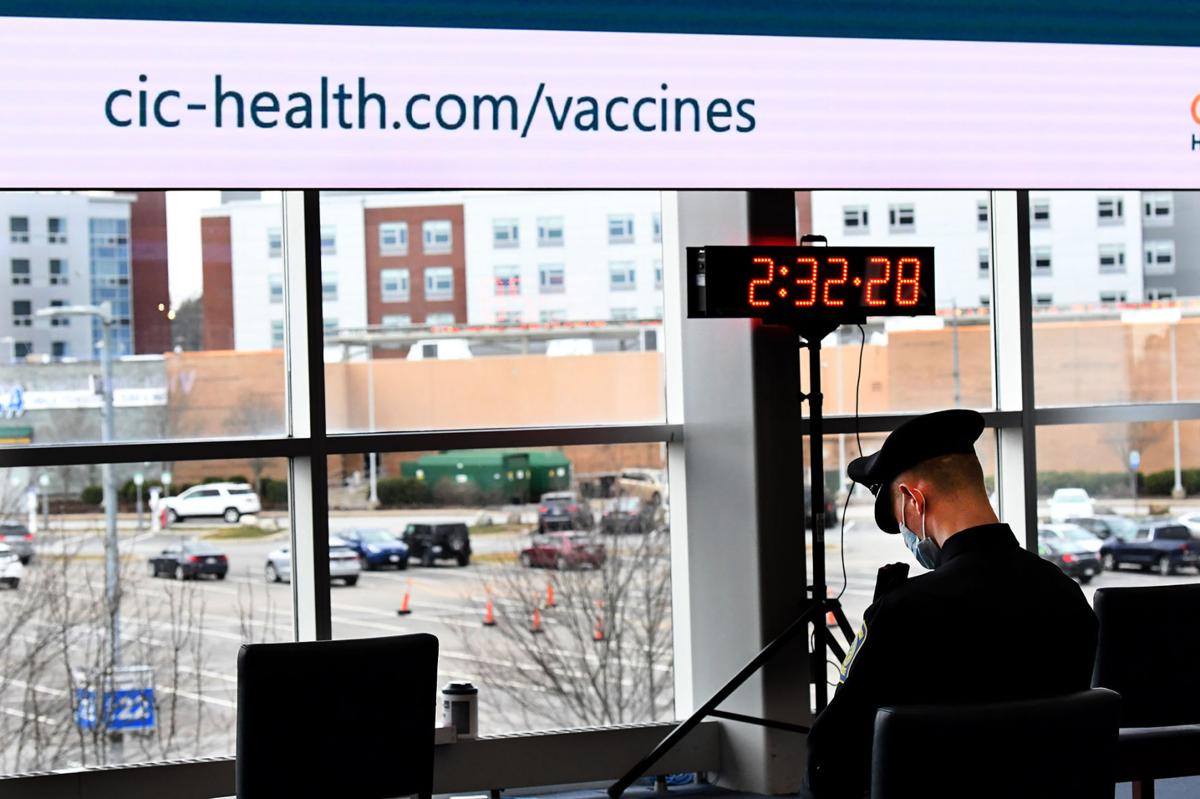 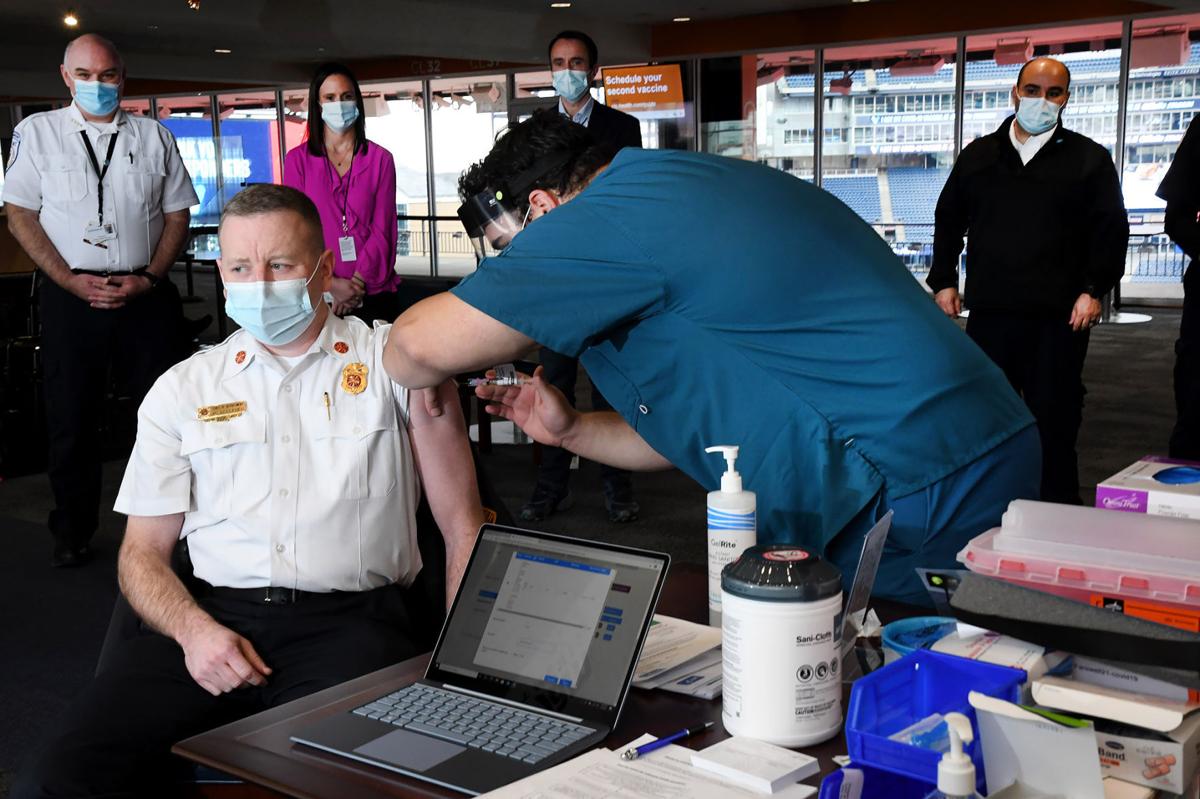 In January, the first mass vaccination site in the state for the coronavirus opened at Gillette Stadium. Vaccines were given in the Putnam Clubhouse. Above, Foxboro Fire Chief Mike Kelleher is administered the vaccine by nurse Joshua Previte.

In January, the first mass vaccination site in the state for the coronavirus opened at Gillette Stadium. Vaccines were given in the Putnam Clubhouse. Above, Foxboro Fire Chief Mike Kelleher is administered the vaccine by nurse Joshua Previte.

FOXBORO — Gillette Stadium is where many area residents received their COVID-19 shots, but the Route 1 venue will soon be back to hosting sporting and entertainment events.

Officials announced Thursday that the state would be closing mass vaccination sites in Massachusetts over the next several weeks, with Gillette being the first one to close on June 14.

With nearly 3.7 million residents fully vaccinated and over 4.3 million people receiving at least a first dose, officials say they will be focusing on increasing community-based vaccine efforts to reach unvaccinated populations.

All mass vaccination vendors will continue to work closely with the state as they ramp down operations, officials said.

Gillette, the Hynes Convention Center, the Reggie Lewis Center, Natick Mall, and the Doubletree in Danvers will finish operations by the end of June.

The Eastfield Mall in Springfield and the former Circuit City in Dartmouth will remain open into July.

The mass sites have administered over 1.7 million doses.

Massachusetts is a nationwide leader in vaccination, with 79% of all adult residents and two-thirds of residents in general having received at least one dose, authorities said.

There are more than 900 vaccine locations in Massachusetts. The vaccine is free, and individuals do not need insurance or an ID.

The mass sites continue to be available for walk-in appointments. For information on days and hours of operation, visit www.vaxfinder.mass.gov.