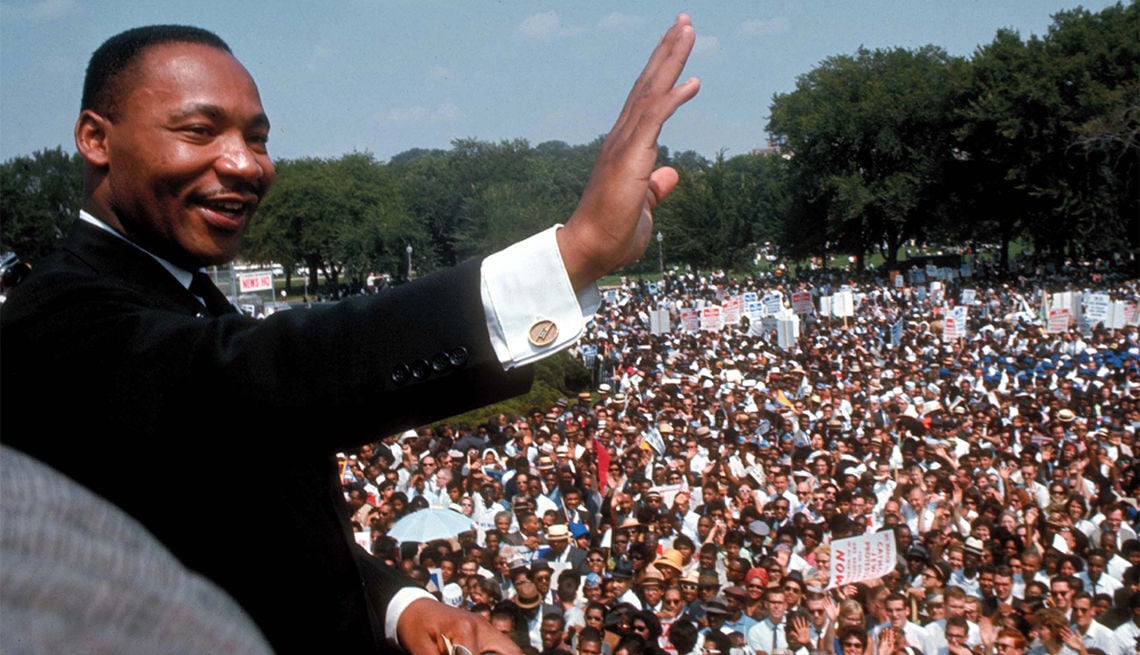 The Rev. Martin Luther King Jr. is shown before giving his “I Have a Dream” speech at the Lincoln Memorial in Washington, D.C., on Aug. 28, 1963. 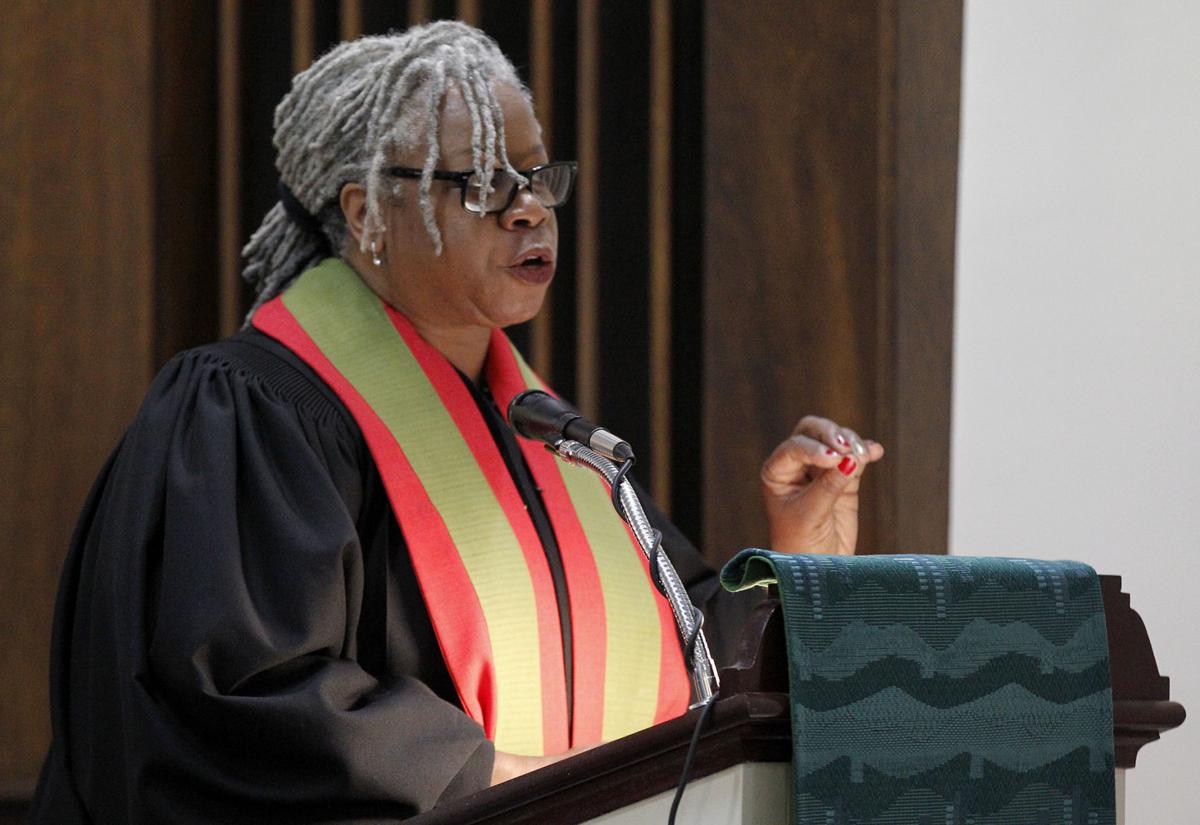 The Rev. Martin Luther King Jr. is shown before giving his “I Have a Dream” speech at the Lincoln Memorial in Washington, D.C., on Aug. 28, 1963.

Currently, the omicron variant, a less dangerous but more transmissible version of the virus, is fueling thousands of new cases in the area and statewide.

The same was happening at this time last year only with a more dangerous version of the virus, delta.

There will be two ceremonies on Monday, a municipal celebration and an interfaith service.

The programs can be watched on DoubleACS cable station 15 in Attleboro starting at 1 p.m. They can also be viewed on the DoubleACS Facebook page https://www.facebook.com/DoubleACS/ and its YouTube page: https://www.youtube.com/user/DoubleACS.

In North Attleboro, the ceremonies can be seen on NorthTV, cable station 15 and its Facebook page, https://www.facebook.com/NorthTV/.

Vocalist Christopher Gillard of Natick will perform during the municipal program.

Harris will address the committee’s theme, “Reflections on Accountability.”

“After watching the trial and conviction of former police officer Derek Chauvin for the murder of George Floyd and witnessing business leaders, members of the faith community, our coworkers and fellow community members begin the work to dismantle systemic racism, the committee decided its 2022 service would focus on accountability and its connection to justice,” Ethel Garvin, chairwoman of the MLK Committee, said in a press release.

“In the life and work of the Rev. Dr. Martin Luther King Jr., we have a stellar example of how to hold systems and people in positions of power accountable for their actions with courage, tenacity, and love,” she said.

The Brockton High School Choir, under the direction of Matthew Cunningham, will sing at the interfaith service. The choir, which consistently receives superior ratings at state and national festivals, has performed at Symphony Hall in Boston. In June 2014, the choir won a radio station contest, giving it the opportunity to sing in concert with the classic rock band Foreigner at the Blue Hills Bank Pavilion in Boston.

Poet Nicole Terez Dutton, who served as the first poet laureate of Somerville from 2015-2016, will also be featured. Terez Dutton’s work has appeared in the literary publications Callaloo, Ploughshares, 32 Poems, Indiana Review and Salt Hill Journal. Her collection of poems, “If One Of Us Should Fall,” was selected as the winner of the 2011 Cave Canem Poetry Prize.

A goodwill offering will be taken up during the virtual program.

Half of the offering will be donated to a local charity and the remainder will fund the committee’s W. Duane Lockard Scholarship and its general operating fund.