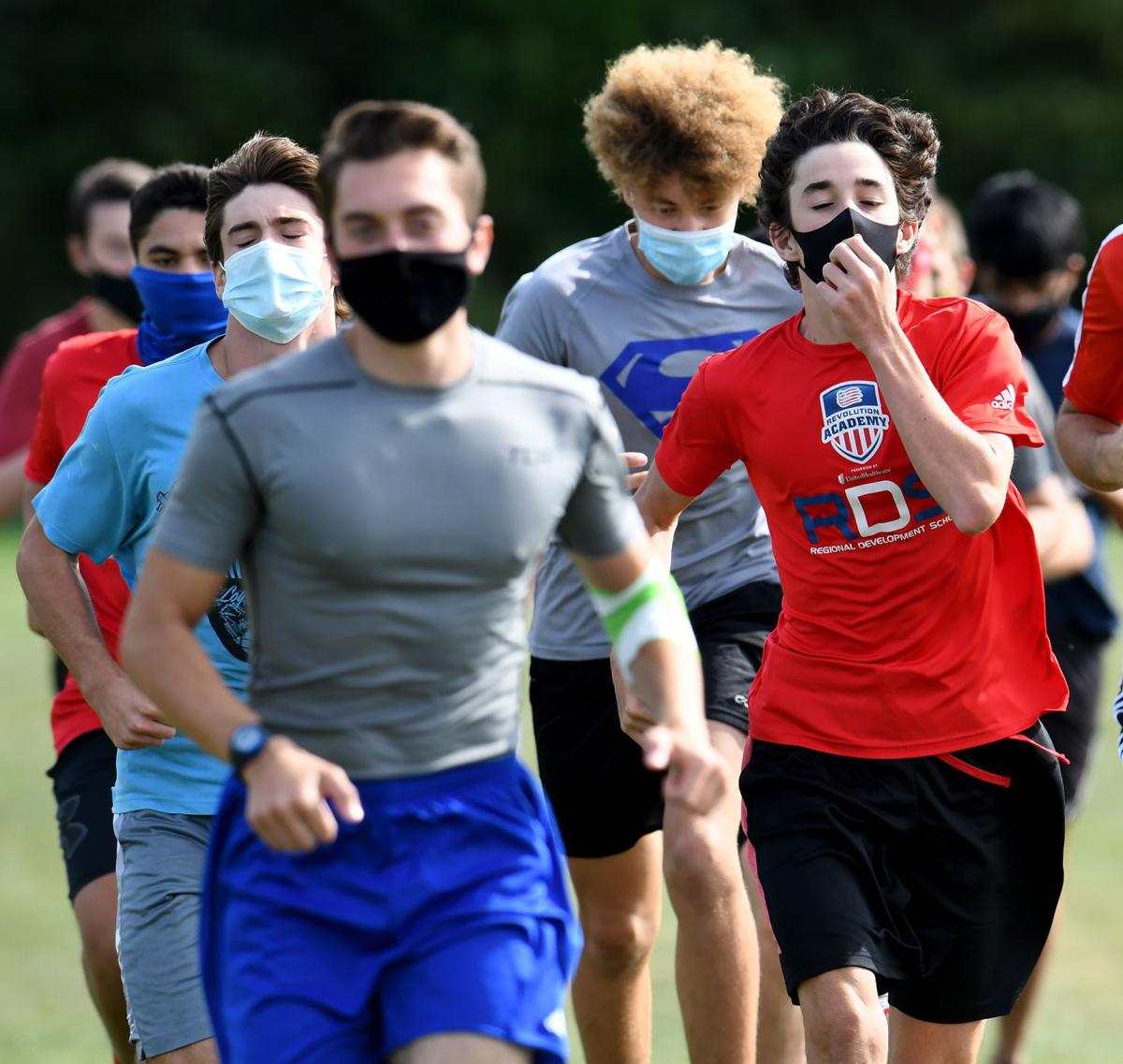 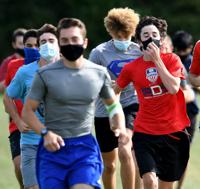 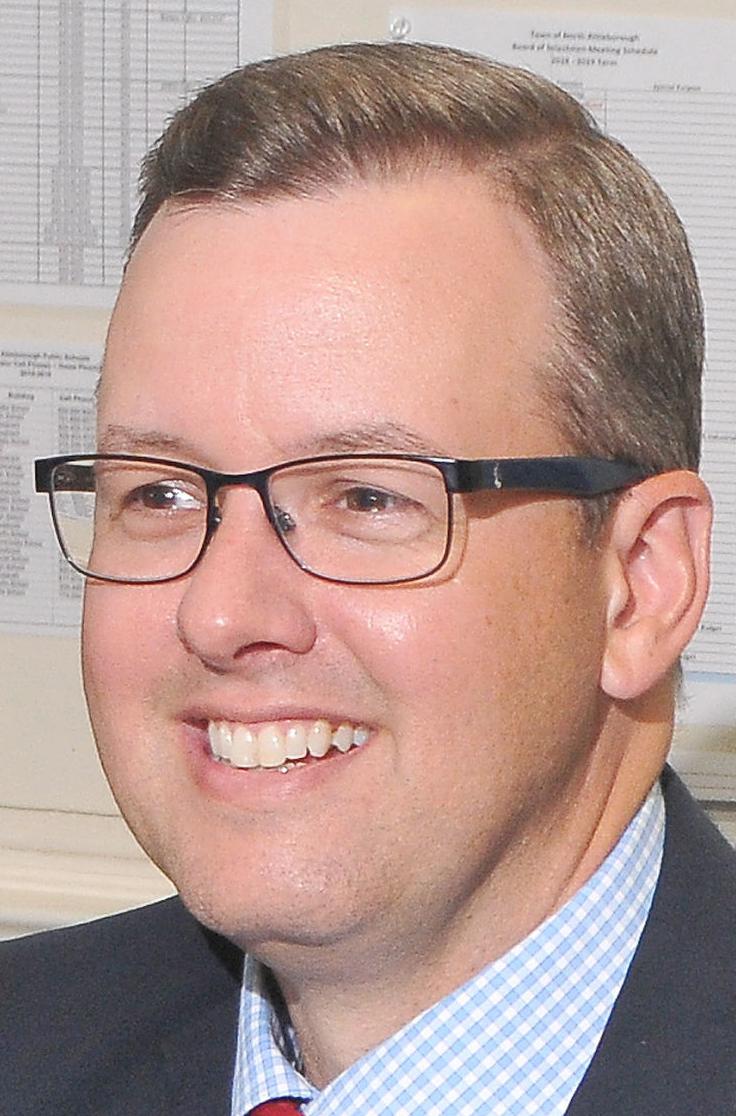 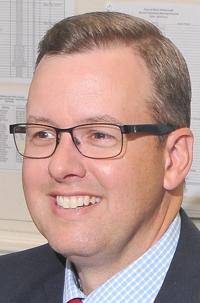 NORTH ATTLEBORO — The state Department of Education is “just a schoolyard bully” when it comes to mask mandates.

That was the assessment of one local parent who went before the school committee this week.

Gregory St. Lawrence, who is also one of the town’s representatives on the Tri-County Regional Vocational Technical High School Committee, complained that the state “is not really giving guidance” and “not really being fair to administrators trying to run a school system.” He said local officials “should exercise some judgment.”

His remarks came during the public comment section at Monday night’s meeting, the first the committee has held in full public session for more than a year due to state-imposed limits on in-person gatherings.

At the meeting, district nurse leader Melissa Langille-Badger told the committee the state wants students to continue wearing masks indoors and on school buses through the end of this academic year and for summer classes, as well.

The Education Department, however, “will be lifting all rules and deferring to the Department of Public Health” by the fall, she said. “We will have to see what happens as we get closer to next school year.

Superintendent Scott Holcomb said he didn’t know if any school districts in the state were “pulling the Band-Aid off and bucking the trend,” but wasn’t sure if that would affect a school system’s chances for getting grants.

“I would hope school committee would stand up and do what they need to do,” he said. The mask rules “don’t pass the ‘does this make sense to me as a person’ test.”

He wasn’t the only parent to object during the comment period. Karen Malcomson told the board “keeping kids airways covered in 90-degree heat is child abuse.” And she complained that information on the mandate had not been passed on to parents.

Malcomson also took aim at “critical race theory,” a controversial subject that seeks to reexamine attitudes towards racism and how it’s addressed in academic settings. Its application in schools and even its definition have become points of contention in several communities nationwide.

“If we adults stopped trying to program them by race, we would be in better shape,” the mother of four said.

She claimed that at least one teacher had assigned a paper on “toxic masculinity” and another had said “thinness is a white trait.”

She did not provide the teachers’ names or any other details.

School officials have not spoken about the topic and neither the school committee nor administrators responded to Malcomson’s comments.

Thank you Karen for speaking to this issue.