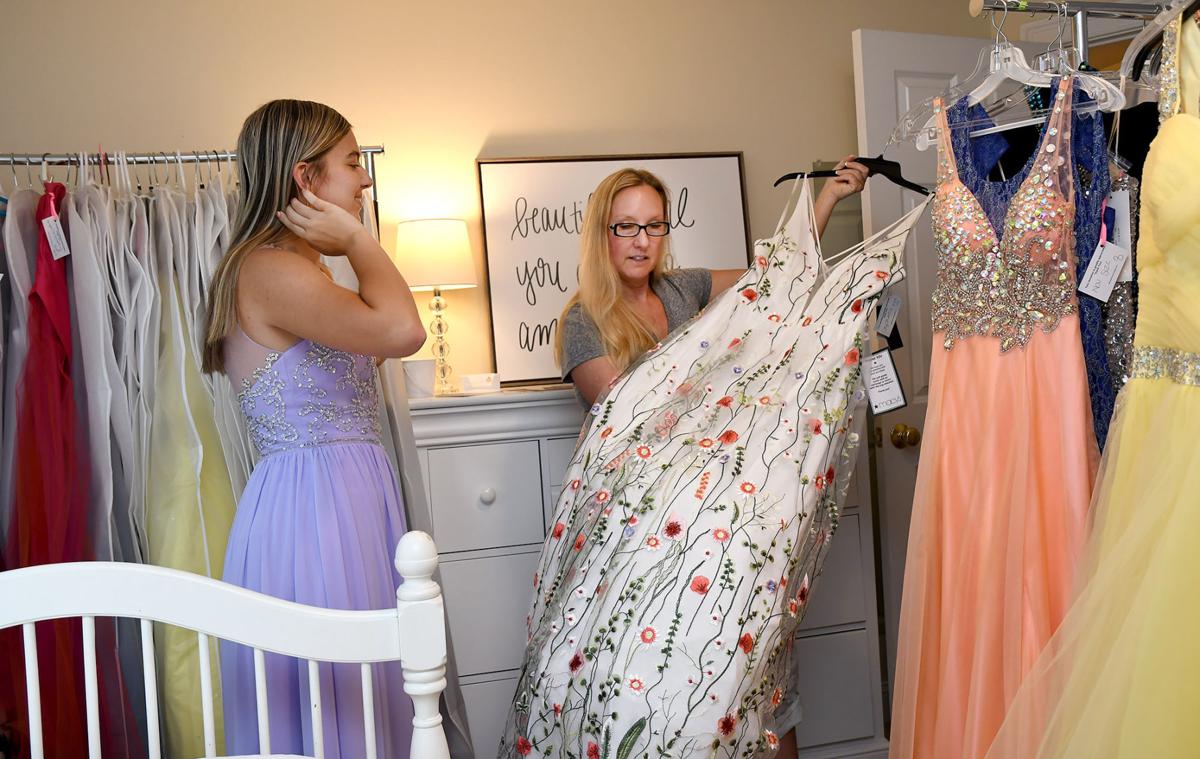 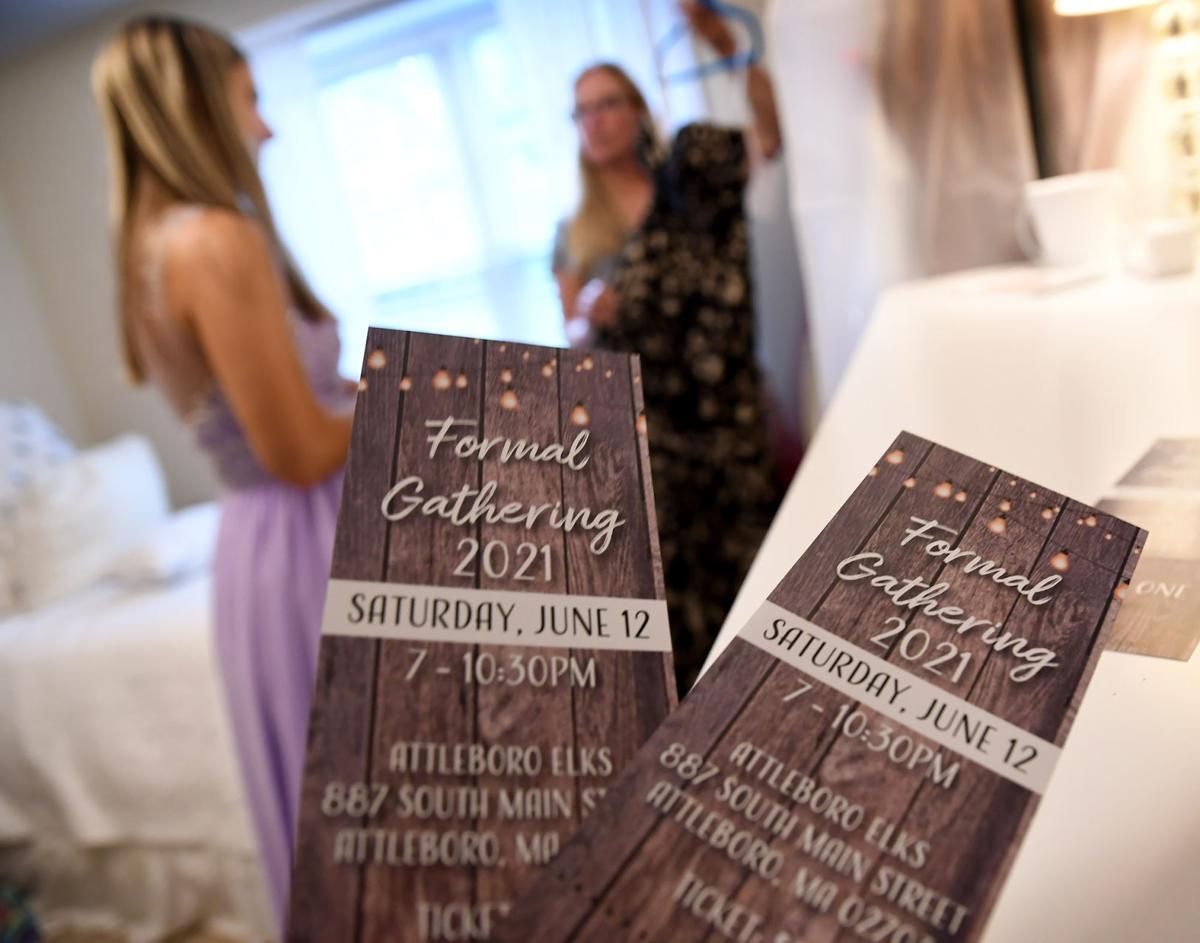 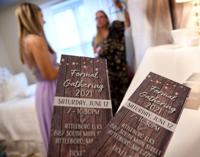 Norton High School junior Mikayler Patch is co-organizing a prom-style formal get-together this Saturday night. Above, Tara Croteau of Attleboro helps Patch pick out a dress. Patch even had formal tickets printed, above.

Norton High School junior Mikayler Patch is co-organizing a prom-style formal get-together this Saturday night. Above, Tara Croteau of Attleboro helps Patch pick out a dress. Patch even had formal tickets printed, above.

Like many young people in the area over the past year, Mikayler Patch has gotten tired of missing out.

But unlike others, she has decided to take action.

Patch, 17, a junior at Norton High School, says she and classmates have not have had a chance to enjoy a formal dance since the pandemic began.

“It’s been some of our dreams to have prom, so we decided to do something about it,” she says.

She and a friend, Abbi Cloutier, a junior at Attleboro High, aren’t waiting for an official prom. They are holding their own and inviting any other youngsters to join in the fun.

By the way, no prom dress? No problem. The girls have that covered as well.

They have organized a prom/formal for Saturday at the Attleboro Elks and have invited any high school student in the area to come.

“Anybody’s really welcome,” Patch says. “We asked our friends from basketball teams and other activities.”

And so far, the response has been pretty encouraging. Some 60 people have signed up so far at $20 each for the 7 to 10:30 p.m. event. Patch says that will help recoup the money she’s already laid out for the hall, DJ and other expenses. She started out by raising $300 at a craft fair.

Traditionally, prom tickets can range anywhere from $70 to well over $100.

Guests must order their tickets in advance; none will be sold at the door. And prom-goers won’t be readmitted once they leave. There will be a soft-drink bar and finger foods available — but guests are advised to eat before they come. Photos, for a fee, will also be taken.

Oh, and the dresses. Patch has hooked up with Tara Croteau, the Attleboro resident who has organized a sort of lending library for prom and cocktail dresses. (She was profiled in The Sun Chronicle last year.)

Knowing that a dress can cost $500 and many girls cannot afford that, Croteau decided to organize a kind of free lending library for dresses called The Dance Card.

“She has beautiful dresses,” Patch says, adding they are in multiple sizes but borrowers can alter them if they need to.

“We are very proud of her (and Abbi) for putting herself out there,” Mikayler’s father, Rick Patch, says.

“We are grateful for the people donating their time, making centerpieces and backdrops for pictures, making it special for the kids,” he says.

Details on the event, payment information and contacts for The Dance Card are available at the web page Patch has created: https://mikaylerpatch.com/

Oh, and she hasn’t given up hope of a traditional prom someday. By her senior year, that could be a possibility.

“A normal senior year is always good,” she says.