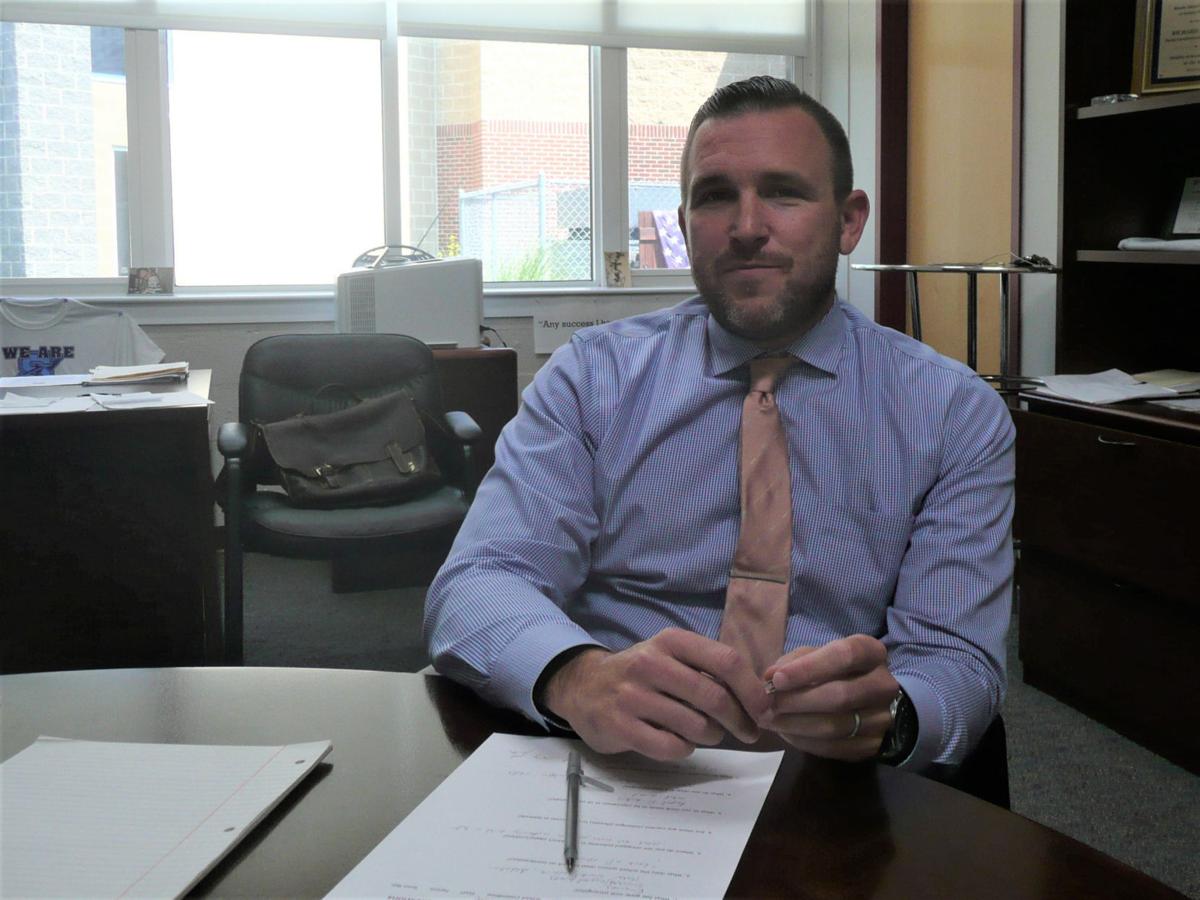 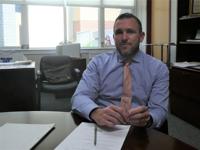 The state has a plan for starting to return students to the classroom by this spring and promises it can be done safely, but it’s also left many area school officials more or less speechless.

He told a meeting of the state Board of Elementary and Secondary Education that he wants all Massachusetts elementary school students back in the classroom for in-person learning five days a week in April.

James McKenna, chairman of the North Attleboro School Committee, admitted the announcement caught officials by surprise. “All of our educational partners in North Attleboro are in the process of digesting the latest unexpected statements from the commissioner, and look forward to a discussion on the safe and healthy return to school for everyone,” McKenna said.

Riley said he would ask the governor next month to give him the authority to instruct districts statewide to open their classrooms full time, five days a week. Meanwhile, he has scheduled a virtual meeting with school officials around the state Wednesday morning. A memo on the proposal, spelling out many of the topics discussed at the press conference, went out to school officials late Tuesday.

Riley plans to start by bringing elementary school students back for in-person learning, with middle school students to follow later in the academic year. High school students may follow them, Riley said during a State House press conference Tuesday with Gov. Charlie Baker. Parents would retain the option of virtual learning.

Baker repeated on Tuesday that there have been “few if any” cases of in-school coronavirus transmission.

“At some point, as health metrics continue to improve, we will need to take the remote and hybrid learning models off the table and return to a traditional school format,” Riley said.

The number of new confirmed coronavirus cases has been dropping since vaccinations started.

Riley said the state’s pool testing program — with 157 districts and schools opting into the program as of last week — will also keep students and teachers safe.

Currently, most of the school districts in The Sun Chronicle area are operating in hybrid mode, with a portion of the student body in class while their peers learn remotely some four days a week. One day a week is usually set aside for all students to take classes virtually while the school buildings are cleaned.

But remote and hybrid learning models are having an adverse effect on the state’s students, Riley said.

“We continue to see issues with our children who are not in school or only partially in school and the mental health challenges they are facing,” he said. “We know that it’s critical to have those connections between our teachers and their students.”

Richard Drolet, superintendent of Seekonk schools, said his district was already taking its first steps to bring its youngest students back to nearly full-time classroom instruction after beginning the year in hybrid mode. This week, students in kindergarten through second grade were back in class four out of five days a week and plans are to begin phasing in the younger grades in the middle and high school as well.

The reason is simple, “In-person learning is so much better,” Drolet said. “Kids need socialization.”

Drolet said there has been no in-school virus transmission in Seekonk and “our goal is to bring all students back before the end of the year, but to do it slowly and safely.”

He said he doesn’t disagree with the state’s plans and the Seekonk School Committee is on board with bringing students back, “although perhaps more slowly than some people would like.”

Many parents — and even some of the district’s older students — want to see a full return to the classroom, he said.

Attleboro was also planning to bump up the number of children learning in person, according to Superintendent David Sawyer. But it was the state’s own actions that derailed that process.

City schools were “already busy developing a plan to bring back our youngest students, until our local effort was recently undermined by the state’s decision to cut off the city’s access to doses of the vaccine,” Sawyer said in an email. “We were preparing to regroup and develop a different approach when (Tuesday’s) news broke.”

He said he’d have more to say after Wednesday morning’s virtual meeting.

Norton Superintendent Joseph Baeta was also reticent until more information is available. He issued a statement saying he “is looking forward to the commissioner’s proposal, the governor’s comments …and overall details.”

The North Attleboro School Committee will be taking up the commissioner’s statement at its meeting on Monday, McKenna said, along with “the actions of his board, and how North Attleboro will proceed as we enter the last phase of this academic school year.”

Margaret Hanley, a mother of two from Mansfield, did have some thoughts, though. She would like to see children in school full time. But she added in an email, “They could have been this entire year with a little ingenuity and better support and leadership from the state level.

“Undertaking a full return to school by April puts an enormous amount of pressure on districts, and with the MTA already opposing, I can’t see this happening. It’s another mandate from the top with no logical support or direction.”

Merrie Najimy, president of the Massachusetts Teachers Association, came out against the plan.

“There are places where it is possible to return to in-person learning, but the commissioner’s arrogance to create top-down mandates will not get us there,” she said.

(Information from The Associated Press was used in this story.)