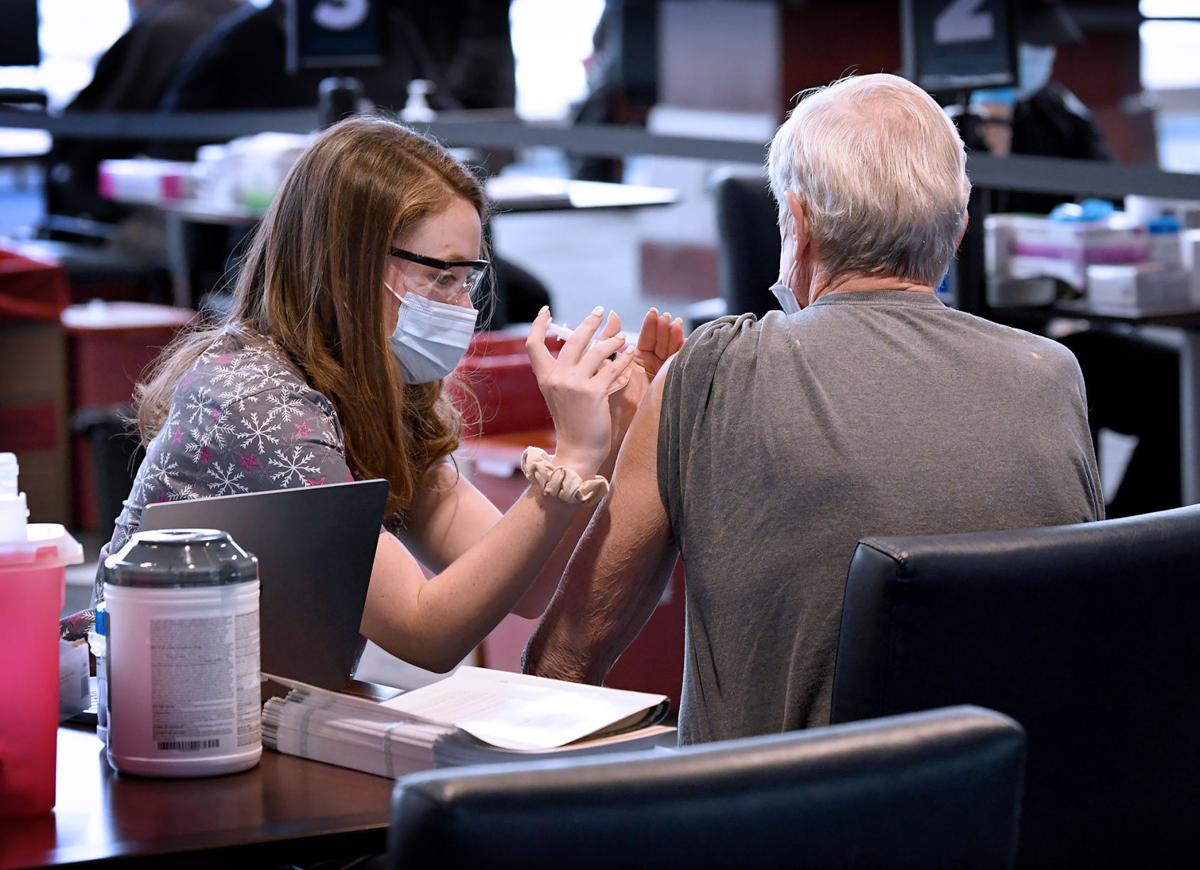 Health care worker Courtney Griffin administers the coronavirus vaccine to a patient on Feb. 5 at Gillette Stadium in Foxboro. 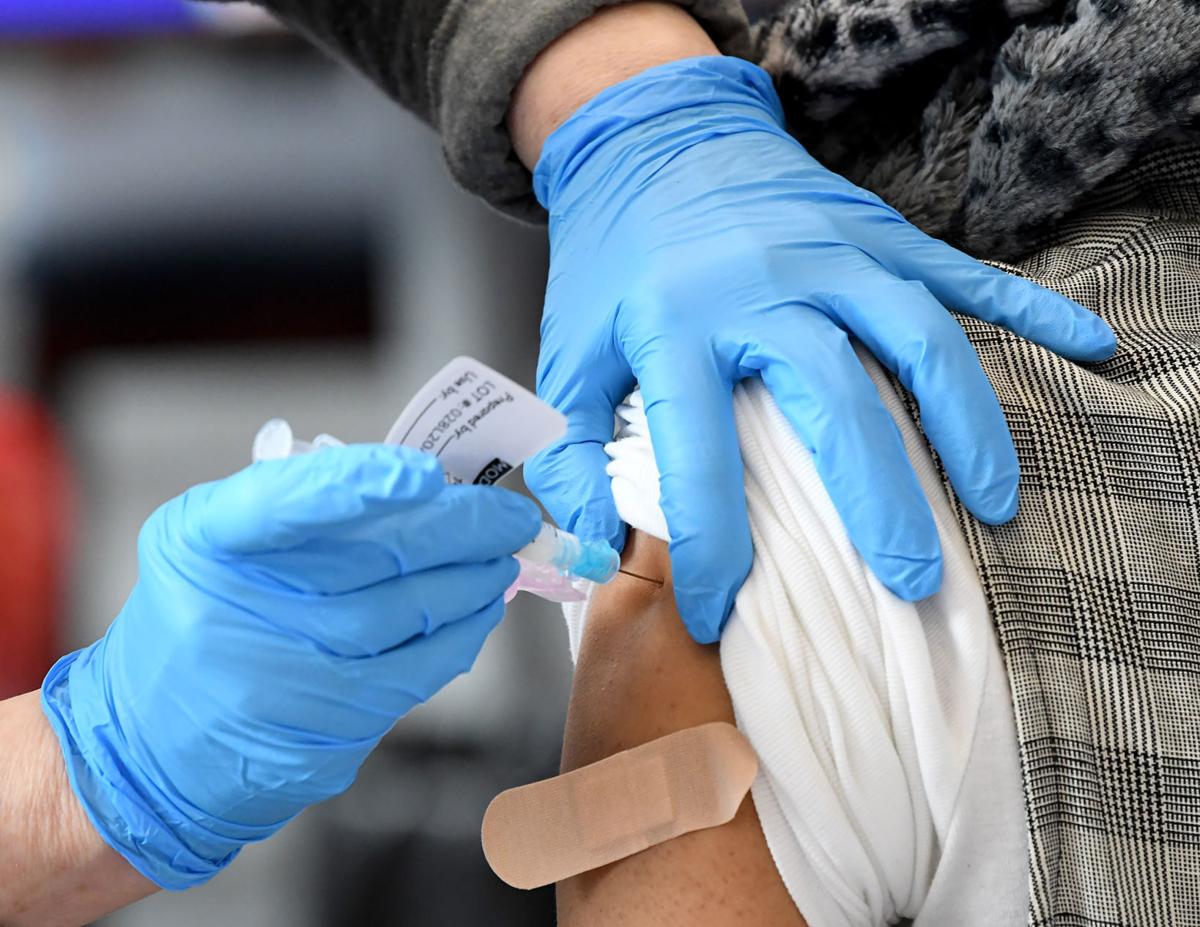 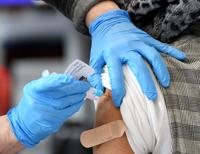 A nurse administers a coronavirus vaccine to a health care worker at Gillette Stadium.

Health care worker Courtney Griffin administers the coronavirus vaccine to a patient on Feb. 5 at Gillette Stadium in Foxboro.

A nurse administers a coronavirus vaccine to a health care worker at Gillette Stadium.

Anyone who is 12 years old or older who wants a coronavirus vaccination can get one at one of hundreds of sites, but few are walking through the doors.

That’s the opposite of what was happening earlier in the spring when websites crashed with thousands rushing to make appointments.

No appointments are needed now.

Over the last seven days the state completed 93,900 vaccinations, according to numbers on the state’s Department of Public Health website.

As of Monday, nearly 4.2 million or the state’s roughly 7 million residents were fully vaccinated, or just over 60 percent. Seven days ago the number was just under 4.1 million.

In the 10-community Sun Chronicle area, the increase in vaccinations over the last seven days was just 1.1 percent of the population.

That number has climbed just eight points in the last four weeks.

Meanwhile, the state has begun sending a special vaccination bus on a tour of 23 communities from “Pittsfield to Provincetown” to encourage more people to take the shots.

The Vax Bus, as it is called, will be in Attleboro from 1 p.m. to 7 p.m. on Wednesday, July 14 at the Willett School. No appointment or insurance is needed.

In addition, the state is hoping to bring in more people by offering chances to win $1 million or $300,000 in scholarships to those who are fully vaccinated.

But while those seeking vaccinations are dwindling so are cases of coronavirus.

Statewide the average number of cases per day fell to 54 for the week ending June 26 with a total of 384 cases for the week.

In the Sun Chronicle area there were just seven new cases for the week ending June 24 while deaths held steady at 294, with eight of 10 communities reporting.

It was the first time the number of new cases for the week was under 10 since the beginning of the pandemic in March 2020.

And it was the third consecutive week all 10 communities were in the state’s coronavirus gray zone which is the zone with the lowest rate of infection.

The average positive test percentage for the area was just .35 percent.