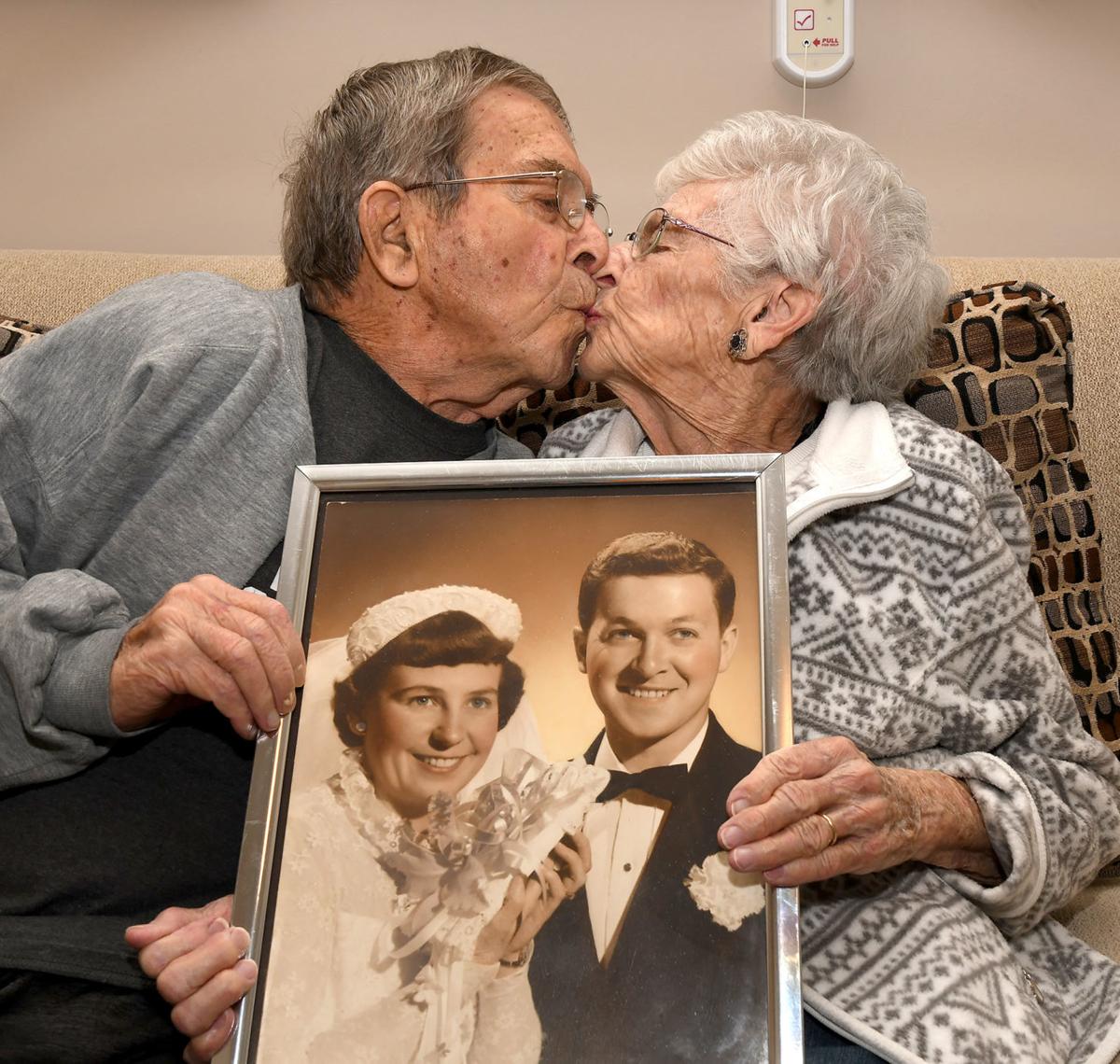 Don and Lil Dillon have been married since 1954, over 65 years. They lived on Mount Hope Street in North Attleboro their whole married life and now reside at The Branches assisted living facility in town. 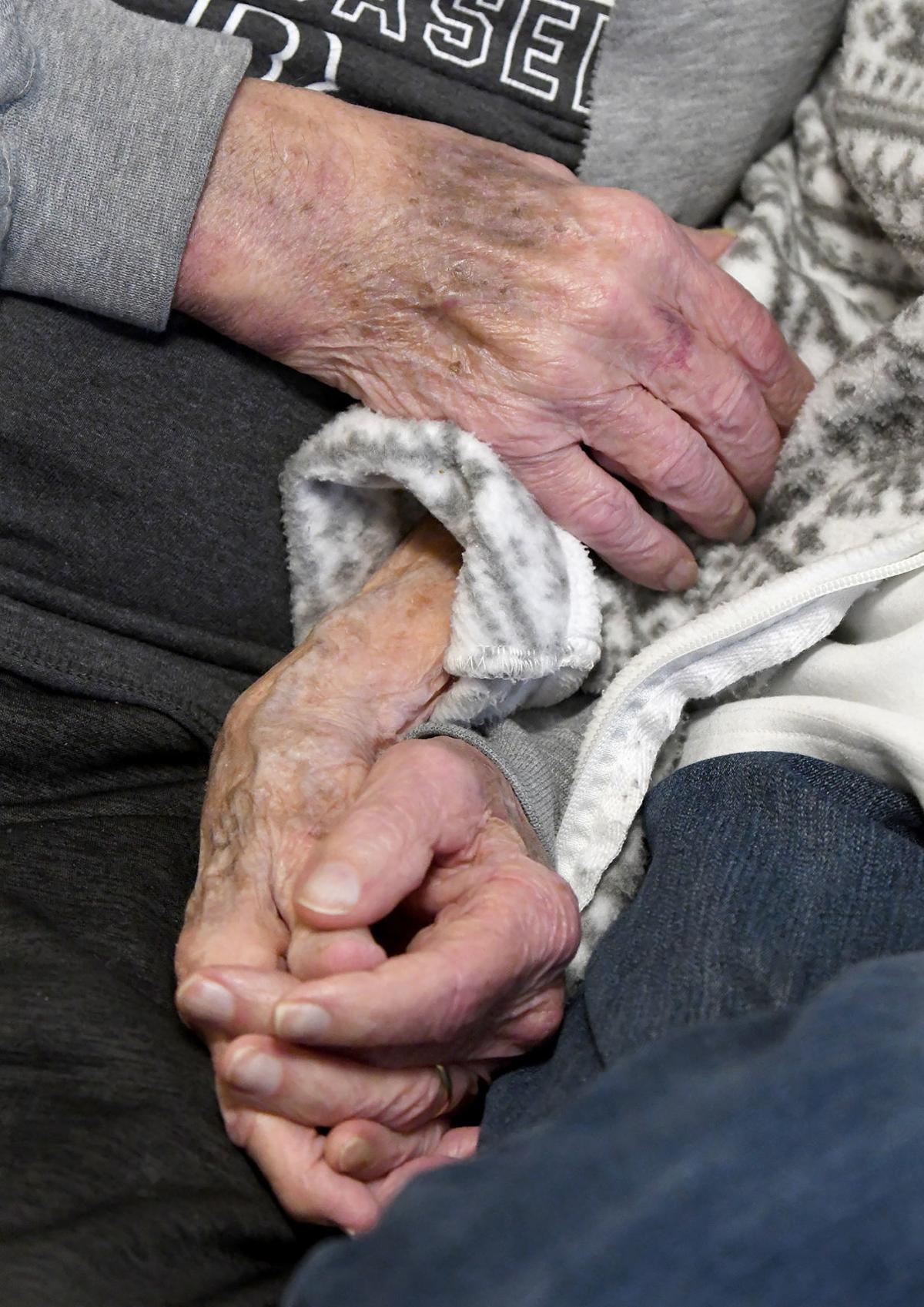 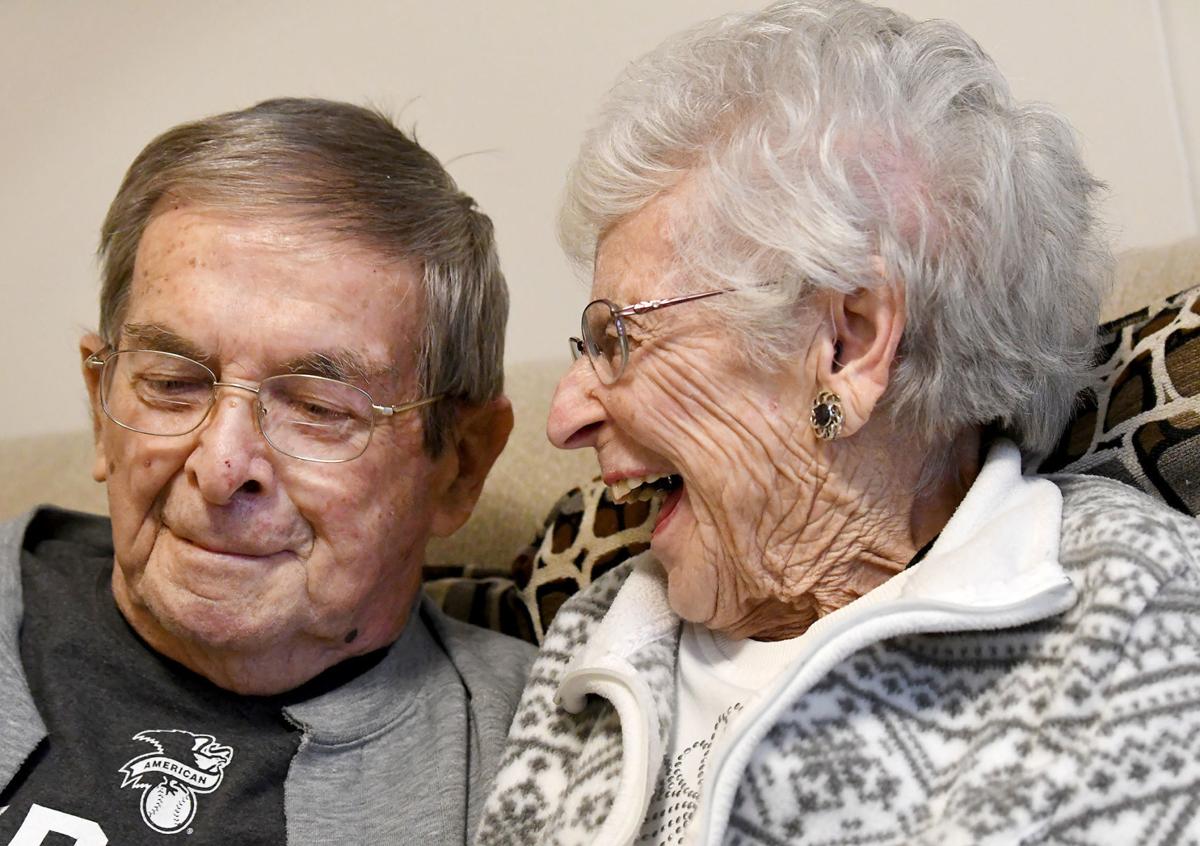 Lil Dillon retells a funny story from her long marriage to Don.

Don and Lil Dillon have been married since 1954, over 65 years. They lived on Mount Hope Street in North Attleboro their whole married life and now reside at The Branches assisted living facility in town.

Lil Dillon retells a funny story from her long marriage to Don.

When Don Dillon was a teenager growing up on Mount Hope Street, he took notice of a “cute” girl named Lil living down the street from him.

Then he and his friends would bump into her and her friends hanging around a drug store on Commonwealth Avenue where the boys used to go to play pinball.

One thing led to another and the couple starting dating at North Attleboro High School, where she was a cheerleader and he was a football player.

That was more than 70 years ago.

They got married a few years later when he returned from serving in the Korean War.

Friday they will celebrate Valentine’s Day together after 65 years of marriage.

The attraction was almost immediate, they recalled.

He “was always a gentleman,” Lil said. And “she was kind of cute,” Don said.

For most of their lives together they lived on Mount Hope Street, right across the street from his parents.

They now live not that far away at The Branches assisted living complex on Toner Boulevard.

Kelly Arnao, executive director of the Branches, said the two 89-year-olds are “the cutest couple” as they walk to the dining room together, holding hands and he tucks in her chair for her.

They know each other so well they can remember the street address of the home where the other grew up so many decades ago.

Lil attributes the success of their marriage to “always talking it out” if there is an issue, although they admit they agree on most things.

Don said they spend time every night in bed talking about their day.

“We’re always on the same page,” she said.

A mailman for 30 years, Don said there were bumps along the way with Lil and that money was a problem at times.

“We had to scramble,” he said.

But life overall has been good, they agreed.

The couple has four grown children and three grandchildren.

After 65 years of a good marriage, Lil has advice for young people getting married.