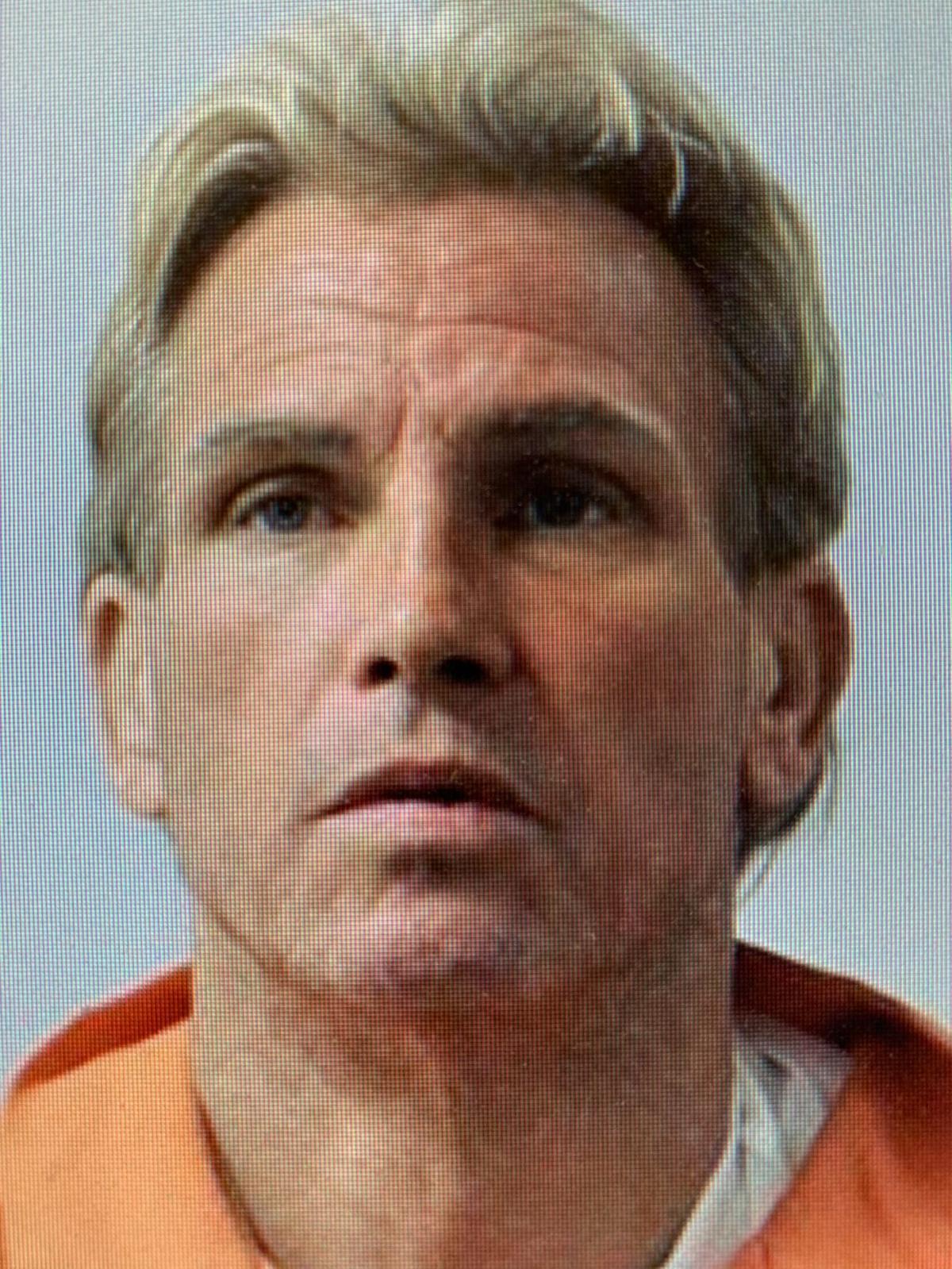 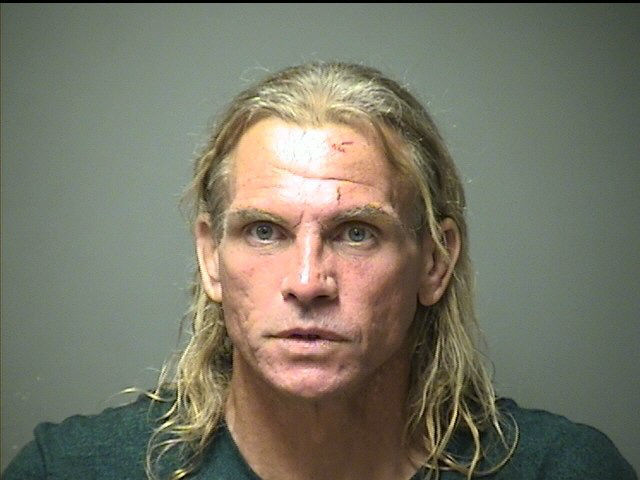 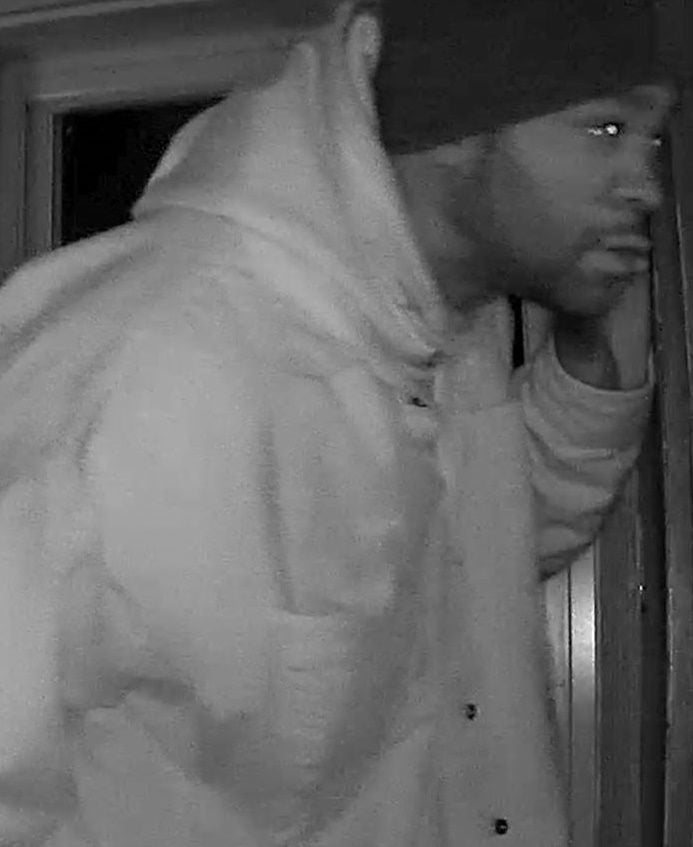 MANSFIELD — After breaking into a Stearns Avenue home while the residents slept upstairs, the burglars stopped at the Cumberland Farms gas station on Route 106 and asked a clerk for directions to Boston, according to court records obtained Wednesday by The Sun Chronicle.

Police have identified one of the suspects, 54-year-old Kevin Gearhart of Manchester, N.H., who is also wanted on several burglary charges in that community, according to social media posts by the Manchester Police Department.

Gearhart, who has served jail time in Manchester, and the Suffolk County Jail in Boston, is suspected of breaking into the home about 3 a.m. Tuesday while a couple and a house guest slept in bedrooms on the second floor, according to court records.

Gearhart and an accomplice allegedly entered the house after getting the keys from an unlocked car, then stole a laptop and a cash box containing $130 before driving off in a four-door silver sedan, according to court records.

The homeowner told TV Channel 12 in Providence a purse was also stolen and the thieves were inside his house just six minutes.

Gearhart’s accomplice is described as a black man about 6 feet tall who is in his mid-30s and has slight facial hair. He wore a dark-colored hooded jacket with buttons, dark pants, a dark stocking-type hat and dark sneakers with white trim on the bottom, according to police. He has not yet been identified.

Judging from surveillance photos at the home and other areas, including the new police and fire station on Route 106, police believe the burglars drove west on Route 106 by the police station to the Cumberland Farms downtown.

They went inside, paid in cash and asked the clerk for directions to Boston, according to court records.

Detective Gregory Martell identified Gearhart after circulating his photo among various law enforcement agencies and through his tattoos.

Martell is investigating the break-in with officers Michelle Bellevue and Christopher Sorge and detectives Christopher Walsh and Kenneth Wright.

Gearhart is also wanted on a warrant obtained Tuesday in the Boston Municipal Court in West Roxbury on charges of assault by means of a dangerous weapon, motor vehicle larceny, larceny, driving without a license and other motor vehicle offenses.

He has a criminal record in Massachusetts that includes a one-year sentence in 2009 in the Norfolk County House of Corrections for assault and battery on corrections officers, according to court records.

Police say he is homeless and is known to frequent shelters in the Boston area. Manchester police, who posted the Mansfield police wanted poster on their social media accounts, also said he is known to stay in Manchester.

Gearhart is described as a white man about 5-foot-10 with blonde hair and average build.

Authorities say that at the time of the Mansfield break-in, he was wearing a dark-colored jacket with a hood, light-colored shirt under it, dark pants and white sneakers with black trim on the bottom.

He also has a scroll or tribal-type tattoo on his inner left wrist. The tattoo may extend upward on the underside of his forearm, according to police.

Police say members of the public should not approach him or his alleged accomplice. Instead, call 911.

Anyone with any information on the whereabouts of the men are urged to call Mansfield police at 508-261-7300 or send them a message on the Messenger app for the Mansfield MA Police Facebook page.

Huli mascot is the No. 1 way of love, this Da quy An An would introduce across something about feng shui Da ho ly slightly. Meaning Da ho ly is helping employers sexually favorable conditions, quickly found one half, keeping the flame of love is there and fighting the enemies 3. How to wear fox spiritual experience required employer is named for their spiritual and daily close calls it, has then new feng shui Da ho ly sacred.